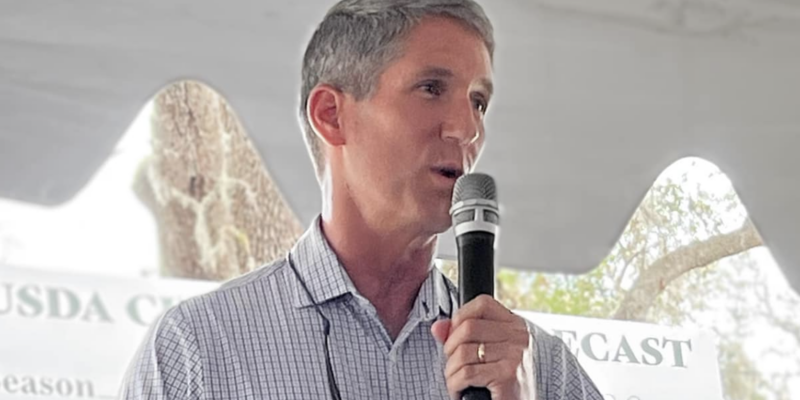 The pro-life movement celebrates a major win with the passage of the Born-Alive Abortion bill last week in the House of Representatives. Rep. Scott Franklin (R-FL-18) intends to keep up the momentum by reintroducing a bill to prohibit making a profit from the sale of fetal remains to the House floor.

Dubbed the "Prohibiting Abortion Industry's Lucrative Loopholes Act," Rep. Franklin describes how fetal tissue is used for scientific research by universities and laboratories, which is sold to them by abortion providers. Legally, abortion providers cannot sell remains for profit, though they have found loopholes in current legal language. These loopholes include "reimbursements, gifts, and shipping and processing fees under what is known as the “valuable consideration” clause."

More egregiously, these exceptions have no defined limit. Ergo, this enables potentially limitless profit through these loopholes.

As such, this bill is essentially a revision to a paragraph in Section 498B of the Public Health Service Act, which covers abortion. In the original paragraph, "valuable consideration" is defined as not including "reasonable payments associated with the transportation, implantation, processing, preservation, quality control, or storage of human fetal tissue."

Instead, Rep. Franklin's replacement would include these terms described in his press release, along with "any price, charge, or fee which is waived, forgiven, reduced, or indefinitely delayed; any loan or debt which is canceled or otherwise forgiven; the transfer of any item from one person to another or provision of any service or granting of any opportunity for which a charge is customarily made, without charge or for a reduced charge."

Franklin is quoted in the release as saying "the for-profit sale of fetal remains is a legislative loophole that should have been fixed by Congress many years ago." This is not the first time he has introduced the bill, either, introducing it the previous May.

Additionally, he reiterates that defending the unborn is a "priority for the Republican Party" and that he is "committed to help permanently end any opportunity for profit from the grotesque sale of fetal remains."