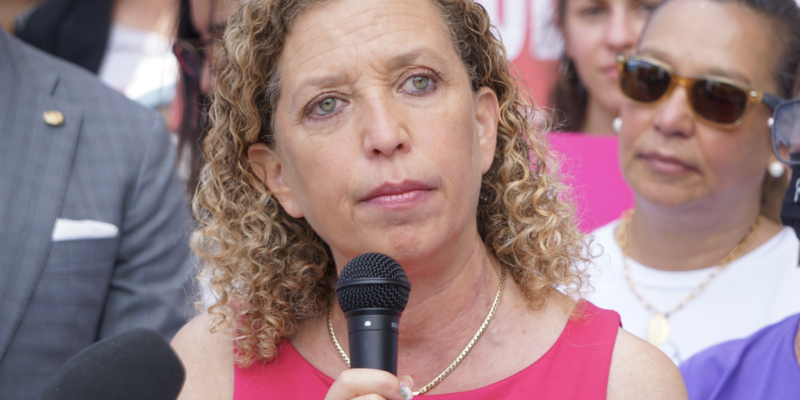 The U.S. House of Republicans finished its first official week of business by voting on and passing the “Protecting America’s Strategic Petroleum Reserve from China Act” (H.R.22), a measure that would prevent the U.S. from selling the nation’s oil reserves to the Chinese Communist Party (CCP), or China.

House Republicans voted in favor of the legislation, but of the 212 House Democrats, 115 members sided with Republicans and supported the measure.

The final vote count was 331-97, with 6 members not having voted. Rep. Vern Buchanan was the sole Floridian not to vote on the bill.

Several members of the Democratic Caucus in the House who voted against the bill, including Rep. Hank Johnson, said that the Republican bill was racist, and solely targeted Asians.

Rep Castor, who chairs the House Climate Change Committee, believes that the U.S. should not keep relying on the strategic petroleum reserves to keep the prices in check," adding that "cleaner, cheaper energy is our future."

Rep. Castor added that she believed the measure was too "narrow" in scope, and that she would have rather seen a different bipartisan bill be voted on, one that would "completely ban all oil exports to China.

Republican Rep. Michael Waltz told The Floridian that Rep. Johnson’s comments on th bill were “just asinine” and pointed out that both the past Trump administration and the current Biden administration have called the CCP the biggest threat to the U.S.

The bill is straightforward and specific to the CCP.

Notwithstanding any other provision of law, the Secretary of Energy shall not draw down and sell petroleum products from the Strategic Petroleum Reserve—

(1) to any entity that is under the ownership, control, or influence of the Chinese Communist Party; or

(2) except on the condition that such petroleum products will not be exported to the People’s Republic of China.

Like most Republicans, former combat veteran, Rep. Cory Mills has been warning of the growing Chinese influence around the world, and has stated that the U.S. needed to “unleash American energy.”

“Today I voted YES to H.R 22 to block the Biden administration from selling American Strategic Petroleum Reserves (SPR) to our adversaries. We need to unleash American energy, stop Foreign reliance, and get to energy dominance. AMERICA FIRST,” stated Rep. Mills.

During his address to the lower chamber, Rep. Mills excoriated House Democrats who support selling oil reserves to the Chinese.

they care about defending the Chinese and the CCP.

“Since taking office, POTUS has released 260 million barrels of our nation’s petroleum reserves (SPR) meant for emergencies to alleviate the consequences of his war on American energy. This morning, I voted to prohibit the sale and export of our SPR to China,” stated Rep. Diaz-Balart.

Florida Sens. Marco Rubio and Rick Scott have co-sponsored similar legislation in the upper chamber of the U.S. Congress.