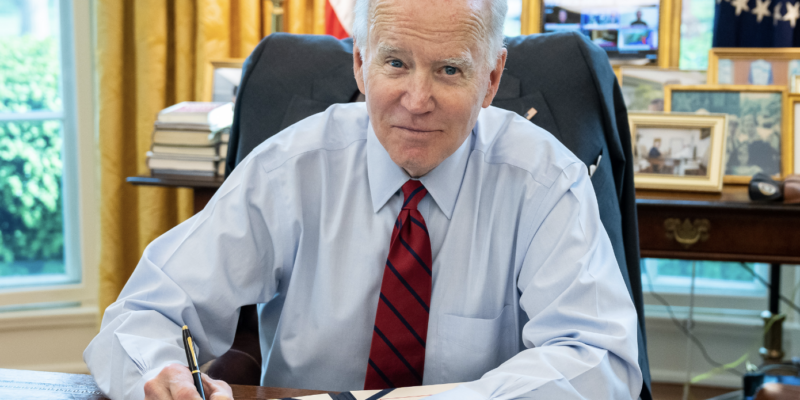 Rick Scott-There's no logic to this spending bill. Behind closed doors, D.C. elites are packing it with wasteful spending on their pet projects while American taxpayers struggle to put food on their kitchen tables. The solution is clear - stop reckless spending and secure a short-term CR.