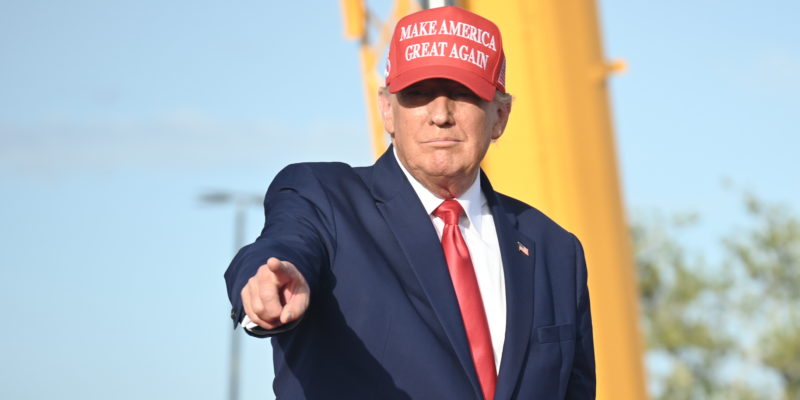 And just like that, former President Donald Trump has officially filed paperwork to run for president and announced his intentions to run for reelection.

“America's comeback starts right now,” said President Trump in his forward-sounding speech to friends and family during his announcement event at his Mar-a-Lago residence.

The announcement speech was vintage Trump, taking a deserving victory lap as he listed all of his past accomplishments during his first four years in office.

A softer-sounding Trump stuck to the issues, and while he did take a few jabs at President Joe Biden, the message was positive and uplifting.

What more is there to say?

Trump checked off all the boxes during his speech and even promised to build a missile defense shield over the U.S., calling for a ban on members of Congress from buying stocks, and calling for congressional term limits.

Trump even coopted Gov. Ron DeSantis’s parental rights issue, saying that he was going to champion it at the national level.