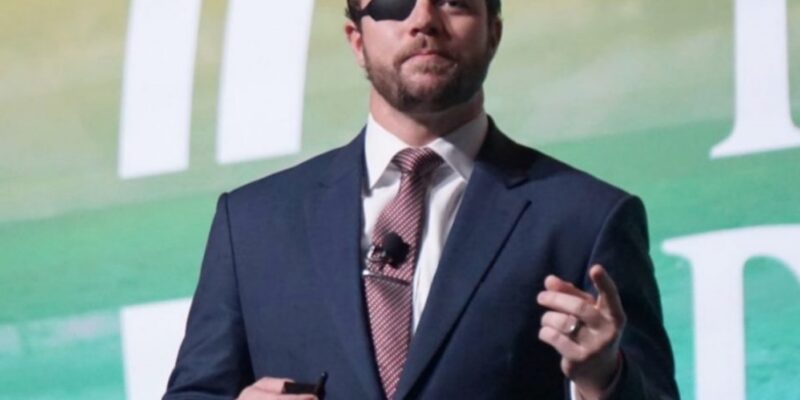 Issues at the border continue to grow tense as the GOP continues to tackle drug cartels. Texas Governor Greg Abbott (R) recently declared that immigration from Mexico is an invasion, and his decision to send immigrants on buses to blue states has been met with criticism.

“They’re poisoning street drugs with fentanyl and they’re doing it on purpose,” Crenshaw said of drug cartels, adding that this facilitates the ongoing “immigration crisis.”

In response to the concern, Crenshaw says it’s time that “we go to war with them,” saying that the Mexican government should be cooperating on addressing the issue. This is why Crenshaw has introduced the Declaring War on the Cartels Act.

Crenshaw further explained that this legislation would be targeting "the Mexican government... the corrupt Mexican officials that aid and abet these people... they have to be stopped."

For Crenshaw, the issue should not be a partisan issue, and he believes that it "has to be a whole of government approach with CBP leading the charge, but also with the DEA, the CIA, the FBI, the Military."

Calling it "a serious problem," Crenshaw warned that the United States is facing "some of the most well-equipped, well-armed, most dangerous people on Earth just south of our border and Mexico is at risk of becoming a failed narco state."

In Florida, Gov. Ron DeSantis and members of the Florida Republican Congressional Caucus believe that the state, along with every other state in the union, is a "border state."