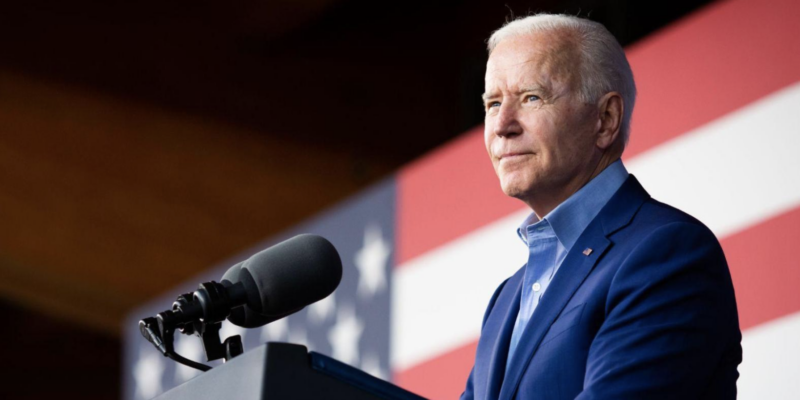 The first year of Biden's presidency saw the infamously disastrous pull-out of US troops from Afghanistan.  Now the issue is re-surging as the Biden Administration has given $1 Billion to the Taliban-controlled government, and US agencies are refusing to explain how the money was spent.

President Joe Biden (D) was criticized by both sides of the aisle last year after leaving behind crucial military equipment in Afghanistan and handing over control of the country to the Taliban terrorist organization.  In August of 2021, $1.1 billion in humanitarian aid was funneled to the country from the United States.

Fox News reported recently that, "The U.S. government remains Afghanistan’s single largest donor more than one year after the Taliban takeover of the country and the Special Inspector General for Afghanistan Reconstruction (SIGAR) says for the first time in history — they don’t have the answers."

Today US Congressman Matt Gaetz (R-FL)  wrote in letters to Secretary Blinken and other Biden Admin officials, "I found it even more shocking, and maddening, that much of these illicit fund transfers are unaccounted for because your Department withheld information in violation of federal law."
The Treasury maintains nothing has been done wrong as a spokesperson told the Fox Business today, "Treasury has complied with all legal requirements and shared information with SIGAR."
Republicans have since vowed this will be a top issue when it comes to the 2022 midterm elections next week.  Many anticipate a red wave as many Americans are taking a referendum mindset on Democrats and the Biden Administration.
Facebook Twitter LinkedIn