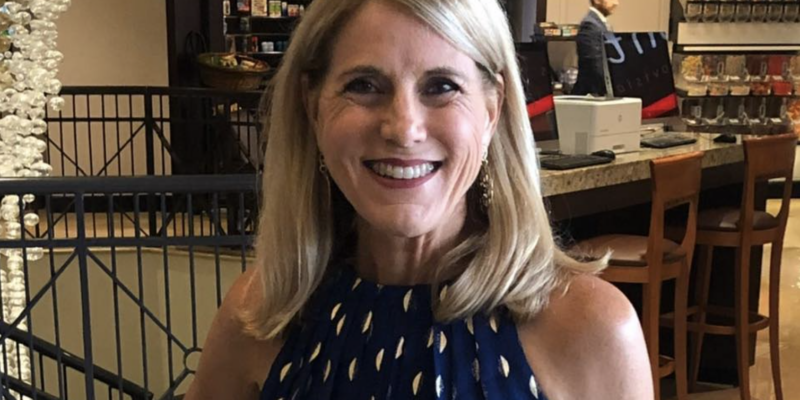 Amid the primaries, Lopez displayed serious potential after raising over $150,000 for her state Senate race.  However, Lopez shifted from running for the state Senate in District 38 to state House District 113.

Lopez currently runs  Miami-based VLL Consulting and is a former member of the Lee County Commission and served in state-appointed roles in the Florida Senate under Governors Jeb Bush, Charlie Crist, and Rick Scott.

The Lopez team just announced the endorsement of Coral Gables Mayor Vince Lago, who, prior to his election in 2021, served as City Commissioner for eight years holding the position of Vice Mayor from 2019 to 2021.

"I am proud to endorse Vicki Lopez for HD 113," said Mayor Vince Lago. "She is a tried-and-true leader who will never back down from a fight when the welfare of our communities is at stake. I am confident that she is the representative we need in Tallahassee, a strong advocate for government accountability and a champion for the issues important to the citizens of Miami-Dade."

Lopez called it an, "honor," to have the mayor's endorsement.  Lopez added, "Since stepping into public service, he has made it his top priority to listen to the Coral Gables community and fully understand the concerns pressing them. He has always fought for transparency, and that is something I deeply admire and will strive to emulate in the Florida House."