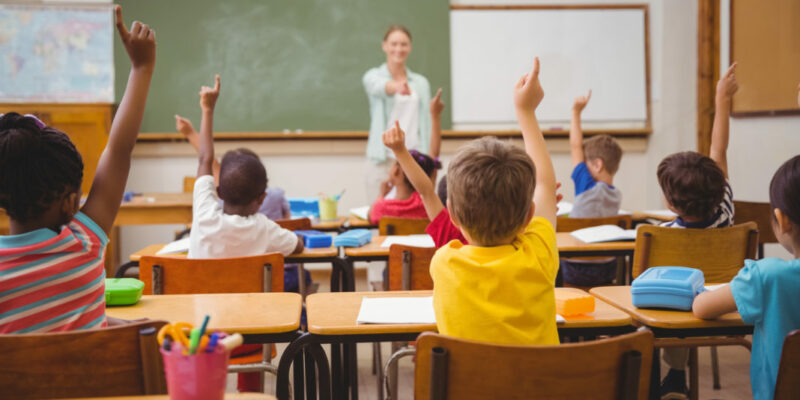 Facebook Twitter LinkedIn
Since 2019, when Florida lawmakers created a voucher program called the Family Empowerment Scholarship Program, the “flow of public funds to private education” has dramatically increased, according to a new report by the nonprofit Florida Policy Institute and the Education Law Center. The report details an increase in money in the Florida Education Finance Program being “re-routed” from public school districts to voucher programs.
The Florida Education Finance Program, commonly known as the FEFP, is the main funding source for public schools. The funding shift went from $326 million in 2020 to an estimated $1.3 billion for the 2022-2023 school year, according to the report. During a news conference Tuesday about the report, speakers such as Leon County schools Superintendent Rocky Hanna decried the trend of expanding voucher programs.
“We (the school district) three years ago had around $4 million of money that came through the FEFP to Leon County that was being diverted to private institutions. That number grew from $4 million to $13 million, and this year $16 million. Over 2,000 (students) are receiving public … tax dollars to attend private mom-and-pop schools,” Hanna said.
Scott Kent, director of media and strategic communications for the organization Step Up for Students, disputed the report’s characterization that funds are being diverted to voucher programs. Step Up for Students is a nonprofit that helps administer voucher programs in Florida. “The report grossly distorts how the state funds education choice scholarships.
The school districts never receive the money so it can’t be redirected. It’s just an accounting entry used by the state. Scholarship students no more divert funds from districts than students who pay out of pocket for private schools do,” Kent said Tuesday in a statement to The News Service of Florida.
News Service of Florida
Facebook Twitter LinkedIn