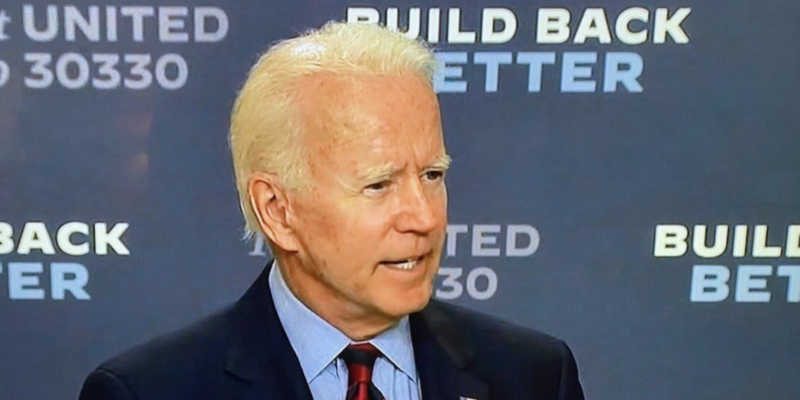 While inflation has remained President Biden's (D) biggest challenge to his presidency, it seems that this hurdle is now being reflected in public opinion.

The Inflation Reduction Act has been coined by Democrats as the solution for inflation, but 50% of seniors still oppose the legislation.

An August MedicarePlans.com survey of 1,000 Americans 65-85 found that 48% of seniors oppose the Inflation Reduction Act.  Of the seniors polled, 41% identify as Republican, 29% Democrat, and 26% Independent.  Overall, 62% seniors disapprove of the way Job Biden is handling his job as President in general.

In terms of impacting the midterms, Republicans are still seeing a down hill battle against the Democrats this November.  Of the independents polled, 42% of Independent voters say they would vote Republican if midterms were held today.