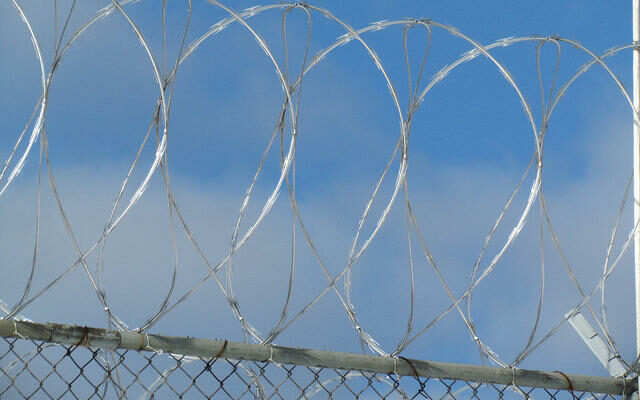 TALLAHASSEE — As the state continues to struggle with a shortage of correctional officers, a legislative panel next week will consider a plan that would activate Florida National Guard members to help at prisons, according to a document published Friday.

The Joint Legislative Budget Commission is slated Sept. 9 to take up a proposal to free up $31.25 million that, at least in part, would be used to cover the costs of activating National Guard members.

The proposal did not say how many National Guard members could be activated, but it said their duties will “exclude any direct supervision of inmates, except where such supervision occurs as a normal part of manning control stations or when required in an emergency situation pertaining to safety and security. The Guard members will provide temporary relief to help support current staff and provide the FDC additional time and resources to hire and train new staff through increased recruitment and retention efforts.”

Florida has long grappled with shortages of correctional officers and recently has taken steps such as increasing pay to help hire and keep officers. The shortages have resulted in officers working large amounts of overtime and supervising numerous inmates.

Department of Corrections Secretary Ricky Dixon told senators in January that the agency had 5,849 unfilled correctional-officer positions, which he called a “significant vacancy rate.” He said the vacancies affected working conditions.

“Because of the void in the workforce, so, too, the conditions deteriorated and the amount of overtime to work, and the safety aspect has had a significant impact on our agency,” he said.

During next week’s meeting, the panel also will consider distributing money to projects and programs throughout the state in a new process dubbed “Local Support Grants.”

A list published Friday as part of the commission’s meeting package included 239 spending proposals, totaling $175 million. Money was tucked away in the fine print of the state budget to allow lawmakers to seek the grants.