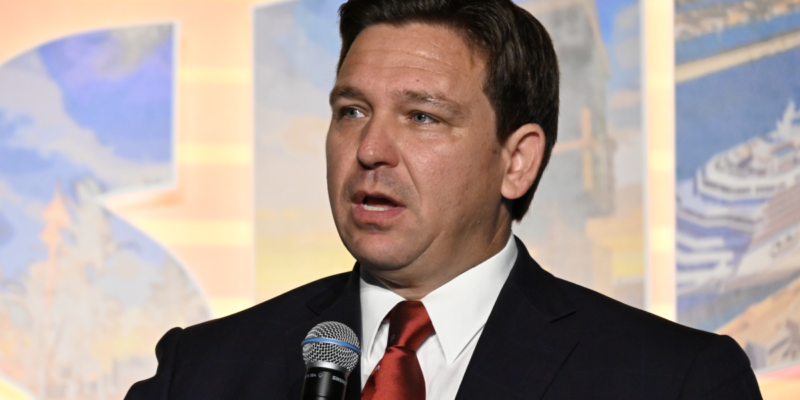 Governor Ron DeSantis (R-FL) has established and has been consistent in pushing the political firebrand he has created heading into the 2022 gubernatorial general election .  Now, Republican voters are seemingly more confident than ever, as a new poll shows Gov. DeSantis leading US Rep. Charlie Crist (D-FL) .

According to Civiqs survey data of likely Florida voters, DeSantis has a lead over the former governor Charlie Crist.  However, his lead is more substantial than most races, recording a 7% gap between him and Crist, putting his narrow victory in the 2018 race to shame.

In terms of favorability, DeSantis has a 51% favorability rating, and 47% have an unfavorable opinion.  In fact, DeSantis was the only Florida candidate with a more favorable than unfavorable rating among Charlie Crist, Val Demings, Marco Rubio, and Rick Scott.

Other races record more conventional numbers, with US Senator Marco Rubio (R-FL) only edging US. Rep Val Demings (D-FL) by 2% in the same survey.

This is not the first or even the biggest lead DeSantis has seen in data ahead of the general election.  Five Thirty Eight has projected that Governor DeSantis has a 93% chance of winning his 2022 re-election bid.  To add insult to injury foCrst, Five Thirty Eight also anticipates DeSantis to more than likely win the popular vote by just under 10%. 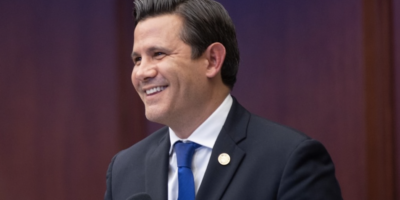 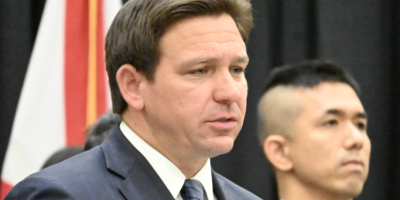