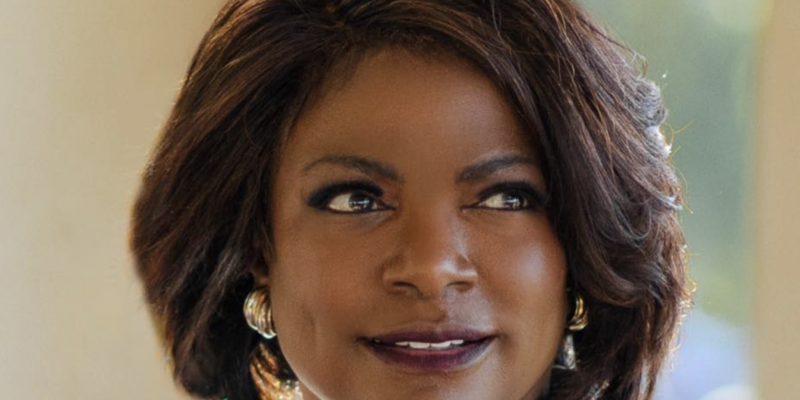 The Floridian recently covered Rep. Val Demings' (D) labeling of Marco Rubio (R) an "extremist" for his hardline pro-life stance. Sen. Rubio has stated support for legislation that offered exceptions to abortion in cases of rape and incest, while Demings has consistently voted against the Born Alive Abortion Survivors Protection Act. In this clash of absolute stances on abortion, Demings has recently released an attack ad against Rubio.

The ad, named "A Crime," reiterates Rep. Demings' past in law enforcement.

"As a police officer, some of the worst cases I worked were sexual assaults," she says. "It’s outrageous to mandate what a woman can and can't do with their body. Marco Rubio wants to criminalize abortions with no exceptions for victims of rape or incest. Well, I know something about fighting crime, Senator Rubio. Rape is a crime. Incest is a crime. Abortion is not," the ad concludes.

In response, Rubio's media team shot back with Demings' own favorability towards unrestricted abortion. Elizabeth Gregory, his communications director, says "Val Demings is a pro-abortion extremist. In the House, she's voted for abortion up until the moment of birth, but Demings repeatedly refuses to say that out loud now because she knows how radical that sounds to the people of Florida."

Specifically, Gregory cites Demings' refusal to say at what point abortion should no longer be legal, voted in favor of taxpayer-funded abortions and abortions after twenty weeks, and, as we noted previously, voted against the Born-Alive Abortion Survivors Protection Act, which would require doctors to provide medical care to babies who survive botched abortions.

Moreover, Demings has received 100% approval ratings from both NARAL and Planned Parenthood, who endorse candidates who speak in favor of unrestricted abortion.

As we asked before, what is more extreme in this case? Protecting life conceived through horrific and tragic circumstances, or supporting what is essentially infanticide? 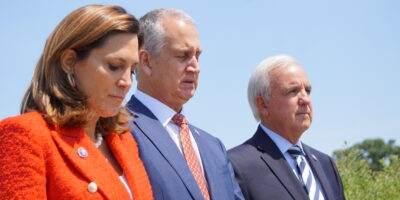 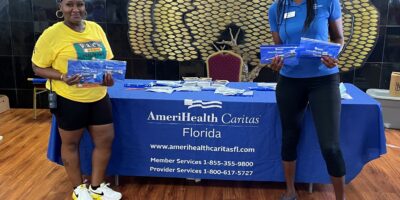