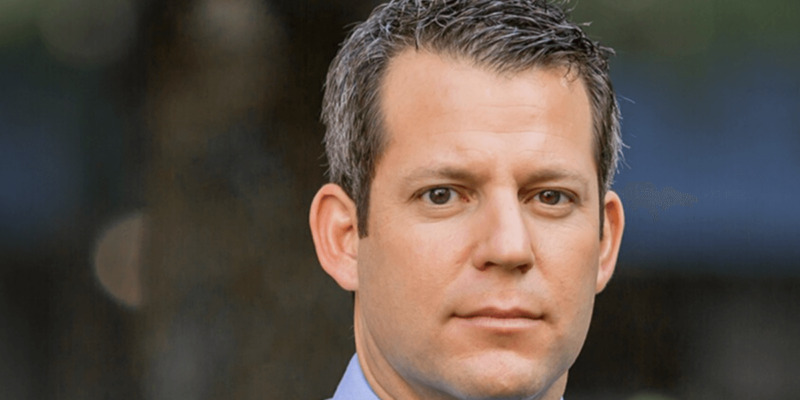 Early Friday morning, State Attorney Andrew Warren levied his own attack on DeSantis. Warren, who was suspended by DeSantis in early August, says that the suspension overturned his elected position in the following tweet.

Your election crimes unit should probably look into the guy who threw out 370,000 votes in Hillsborough County by overturning an election and suspending the people’s choice for State Attorney… https://t.co/T6jb3k8zl4

"Your election crimes unit should probably look into the guy who threw out 370,000 votes in Hillsborough County by overturning an election and suspending the people’s choice for State Attorney," stated.

As The Floridian previously reported, DeSantis suspended Warren for "neglect of duty" and "incompetence." This suspension came shortly after Warren stated his refusal to prosecute individuals who violate Florida's new 15-week abortion ban. Additionally, he would not enforce the prohibition on "gender-affirming care" for minors. Recently, Warren has filed suit against DeSantis to get his job back.

Speaking with CNN's John Berman, Warren said that "the Florida Constitution sets very limited parameters under which a governor can suspend an elected official." Subsequently, not only is DeSantis overturning an election, but he is also "trying to substitute his judgment for that of the voters who elected me," adds Warren.

Furthermore, Warren claims that the Florida abortion law is "unconstitutional" and that "no case has come before me yet. This isn't about anything that I've done. This is about what I've said." He also adds that "we look at the law, and we look at the facts. And then we make a decision on that case, based on case-specific information."

Hillsborough County Sheriff Chad Chronister begs to differ. As we detailed, Chronister claims Warren is "intently focused on empathy for criminals and less interested in pursuing justice for crime victims."

Warren is nonetheless continuing to build his legal fund to fuel his reinstatement campaign. 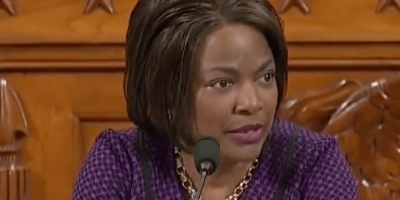 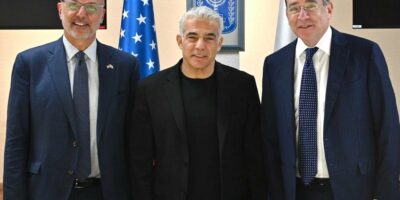