This week, the Florida Police Chiefs Association (FPCA) released two more endorsements. The FPCA has endorsed Senate President Wilton Simpson (R) in his bid for Agriculture Commissioner, and they have also endorsed Ashley Moody (R) in her reelection bid for Florida’s Attorney General.

In a statement, Keith Touchberry, the FPCA president and Fellsmere Police Department Chief, commented that “on behalf of the Florida Police Chiefs Association, we are honored to endorse Senate President Wilton Simpson for election as Commissioner of Agriculture and Consumer Services.”

Touchberry explained that “President Simpson cares about law enforcement officers and their families, and he’s demonstrated consistent leadership on issues like expanding the opportunity for first responders to report and receive treatment for post-traumatic stress disorder.”

Chuck Broadway, the FPCA first vice-president and Clermont Police Department Chief, further commented that “as a fifth-generation Floridian, President Simpson is committed to working alongside law enforcement to make Florida the safest state for citizens to live, raise a family and build their communities.”

Both Touchberry and Broadway also announced that the Florida Police Chiefs were endorsing Moody in her reelection bid.

In a statement, Touchberry said that the organization was “honored to endorse Attorney General Ashley Moody for reelection,” adding that “General Moody has devoted her entire career to enforcing our laws, preserving the safety of our communities, and upholding the rule of law.”

Similarly, Broadway detailed that “General Moody has proven herself as a dedicated public servant who cares about law enforcement officers and their families, and the FPCA looks forward to continuing our work with her on behalf of the people of Florida.” 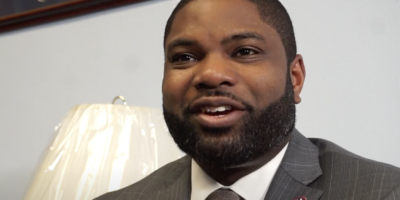 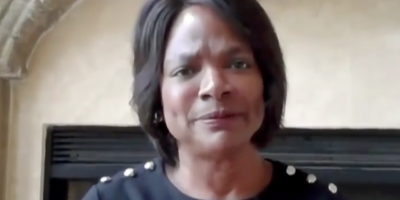