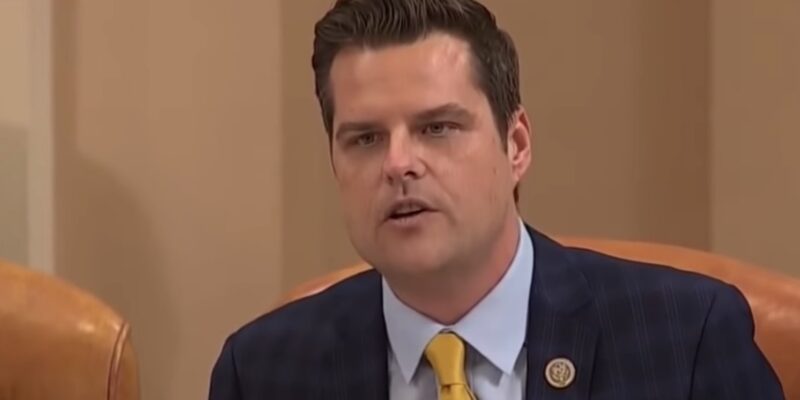 Rep. Matt Gaetz (R-FL) has introduced the “Disarm the IRS Act” which bars the government agency from acquiring or purchasing any ammunition following the passage of the bill. The Florida Congressman was joined by Rep. Jeff Duncan (R-SC), Rep. Paul Gosar (R-AZ), and Marjorie Taylor Greene (R-GA).

“Call me old fashioned, but I thought the heaviest artillery an IRS agent would need would be a calculator.” Said Matt Gaetz in an interview with Jesse Watters. “Like, I imagined the IRS in green eyeshades and cubicles, not busting doors down and emptying Glock clips on our fellow Americans. As certainly it’s troubling that in 2022 alone, the IRS has spent around $725,000 on ammunition. So, here’s the Biden plan: Disarm Americans, open the border, empty the prisons, but rest assured they’ll still collect your taxes, and they need $725,000 worth of ammunition apparently, to get the job done.”

Watters then asked if there was a relationship between the ammo shortage in the United States and the government buying ammo in large quantities. Gaetz responded, “Oh, undeniably. Part of the strategy of is that with one hand, the Biden regime is doing everything they can to suppress access to ammunition for regular Americans, while with the other hand, they are scooping up all of the ammo that they can possibly find. I’m not against stockpiling ammunition, but you shouldn’t have to be a DC accountant to do it. You ought to be able to be a mechanic in Pensacola.”

The bill is incredibly short, consisting of less than two pages and 82 words. The bill text reads below:

To prohibit the Internal Revenue Service from acquiring ammunition.

Be it enacted by the Senate and House of Representatives of the United States of America in Congress assembled, SECTION 1. SHORT TITLE.

This Act may be cited as the “Disarm the IRS Act”.

Notwithstanding any other provision of law, the Internal Revenue Service may not acquire (by purchase or otherwise) any ammunition after the date of the enactment of this Act. 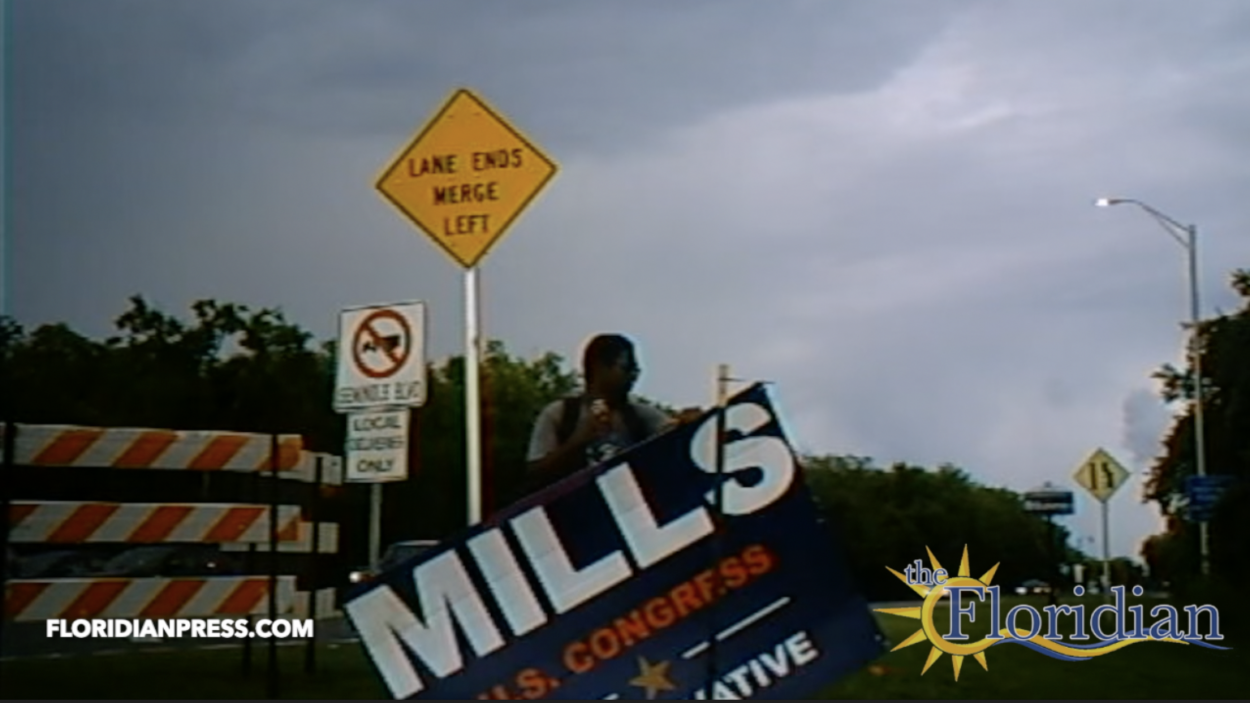 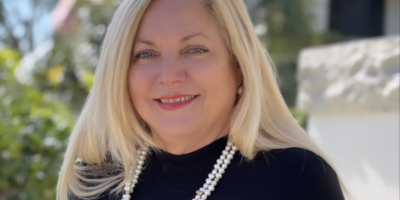