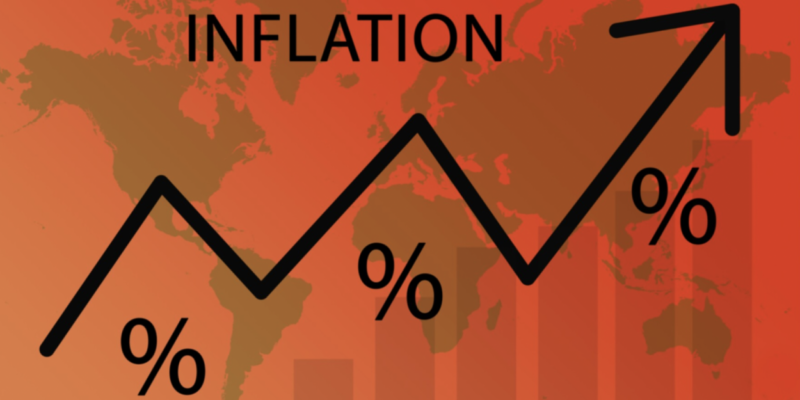 My constituents are hurting as a result of the choices that have been made by one-party rule in Washington. Inflation is a tax on all Americans, and it surged to 9.1% last week.

This is the highest rate of inflation we’ve seen in more than 40 years. A new study showed that inflation is rising faster in the U.S. than in other countries due to reckless government spending.

There is a direct correlation between the passage of the American Rescue Plan in March of 2021 as well as subsequent massive government spending packages and the spike in our rates of inflation.  Inflation is making everything cost more.  Gasoline is up 59.9%, electricity is up 13.7%, Cars are up 11.4%, and food is up 12.2%.

These increases are simply unsustainable for most Americans, which is why it is not surprising that an estimated 25% of Americans are now forced to delay retirement due to record-high inflation.

Instead of working to address America’s inflation crisis, my Democrat colleagues are still pushing for trillions more in government spending, which will only worsen America’s inflation crisis.  They are prioritizing liberal initiatives and increasing federal spending with some line items receiving double-digit and triple-digit percentage increases.

Below are some of the most egregious examples of provisions that were in the radical spending plans put forth this week:

The reckless annual spending plans described above are not the only proposals being pushed, as many Democrats are once again promoting their Build Back Better package.  In addition to this being another huge spending proposal full of liberal priorities, it raises taxes on all Americans and hurts small businesses.

Also, there is significant spending taking place that is even less transparent.  According to the Congressional Budget Office, in just 16 months President Biden has issued 530 Executive Orders which have cost taxpayers a stunning $532 billion.  He has circumvented Congress and is exacerbating inflation!

All these actions are completely tone deaf!  This is not the way to grow our economy and get our country back on the right path!  My constituents simply can’t afford to keep paying more for everything.  They expect us to live within our means and to rein in spending.  I will continue to oppose wasteful spending that is contributing to the pain my constituents are enduring!