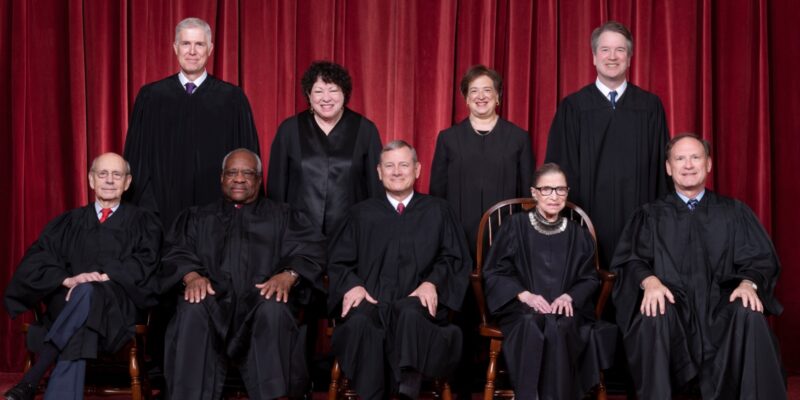 With the confirmation from the Supreme Court that Roe vs. Wade would be overruled, lawmakers from across the country have shared their approval and disapproval at the decision. With lawmakers divided on the issue, Democrats are rallying support ahead of the upcoming midterm election while Republicans are celebrating, calling it a victory that will only further engage conservative support.

Miami Dade Mayor Daniella Levin Cava took to social media to share her disapproval with the decision, saying that "what we heard from our nation's highest court today is not a reflection of the America we know and love," adding that the ruling is "a devastating assault on the personal, economic, and medical freedom of women in America and will endanger the health of too many, particularly the most vulnerable among us."

In contrast, Republicans have shared messages of approval, praising the Supreme Court's ruling.

Florida Rep. Michael Waltz (R) commented that the ruling “will save millions of innocent, unborn lives," saying that the "Roe vs. Wade decision was based on outdated science and a flawed constitutional interpretation."

“Modern science shows that babies in the womb have heartbeats and do, in fact, feel pain," Waltz shared, commenting that "the argument that children have no rights until after birth is flawed."

However, not all Republicans are celebrating the decision.

Maine Senator Susan Collins (R) slammed the Supreme Court's ruling, saying that "throwing out a precedent overnight that the country has relied upon for half a century is not conservative." Instead, Collins called it "a sudden and radical jolt to the country that will lead to political chaos, anger, and a further loss of confidence in our government."

"The Supreme Court has abandoned a fifty-year precedent at a time that the country is desperate for stability," Collins explained, adding that "this ill-considered action will further divide the country at a moment when, more than ever in modern times, we need the Court to show both consistency and restraint." 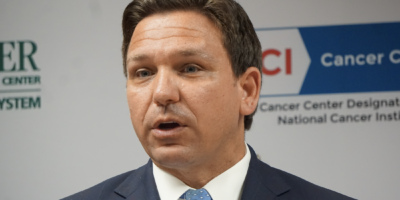 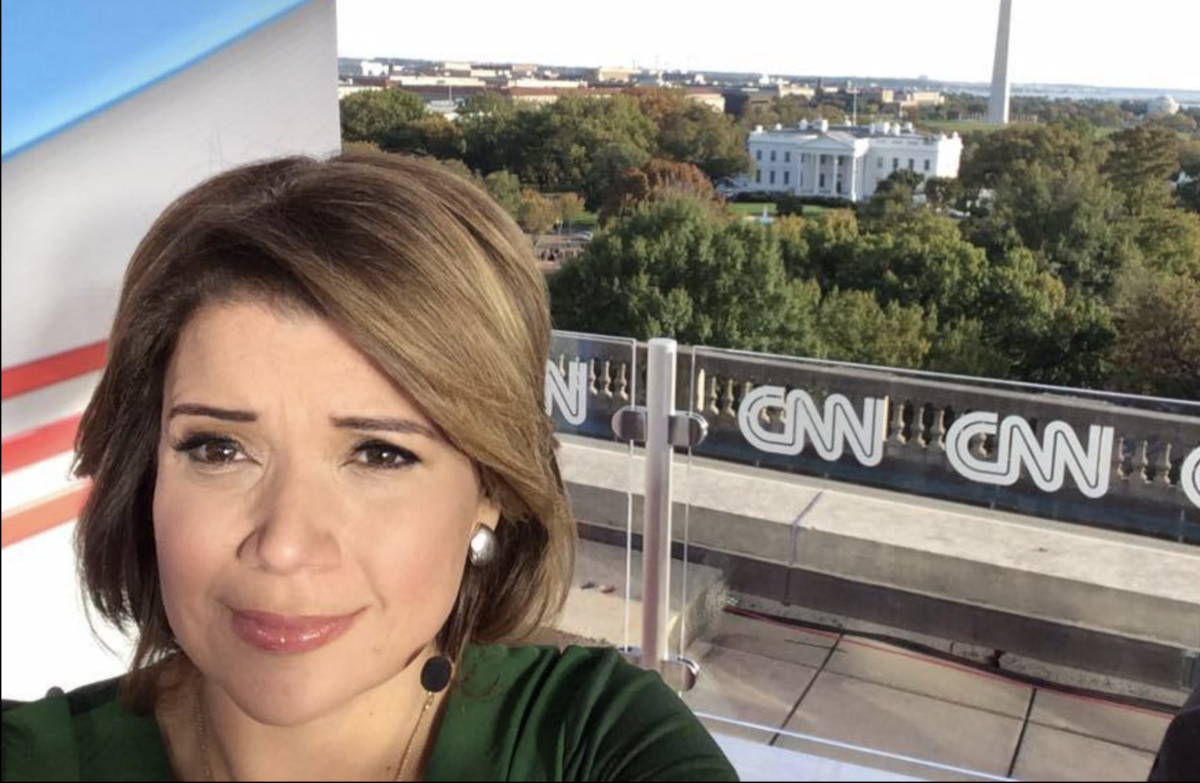