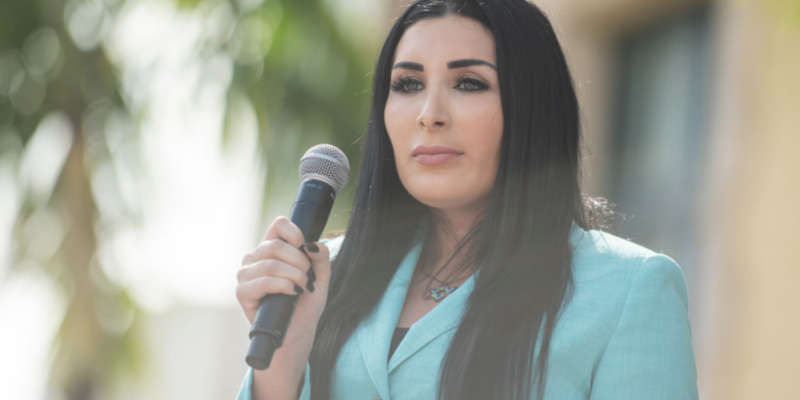 For quite some time, rumors have been circulating around Florida’s 11th congressional district that Rep. Webster’s health has diminished since he was first elected to the U.S. House of Representatives a decade ago.

Over the two years, Rep. Webster has missed floor votes, and committee assignment hearings, and has been all but invisible to his constituents.

Among the votes that Webster has skipped,  Webster did not vote on H.Res 503, the measure that established the current January 6th Select Commission. Most Republican legislators voted against forming the committee to investigate the Capitol Riot.

"Dan Webster is refusing to debate me and his staff have been ignoring requests for debates for over a month from the media," said Laura Loomer.

Loomer added, "The reason is very obvious. The congressman is not cognitively capable to debate me because his health is declining and his staff are doing their best to keep the chronically absent congressman from engaging in any public debates," added Loomer, continuing, "When Webster spoke at a rally last week after his staffer pushed him onto the agenda last minute after begging the organizer to allow Dan to speak, he was physically holding onto the podium and was incessantly rambling about things he did 20 YEARS AGO, and he was unable to speak coherently, making many verbal blunders."

Loomer described it as, "very concerning," that the "GOP establishment are  protecting a pro-impeachment RINO who also is struggling to speak and make public appearances due to his rapidly declining health."
Webster's chief of staff has told The Floridian that the congressman was in top shape and regularly visits his doctor.
Currently, Loomer has done a lot in raising money and qualifying for the ballot fairly early as compared to other congressional hopefuls around Florida.  By recruiting top-of-the-line operatives and hitting the ground running, Loomer may be in position to defeat an incumbent Republican lawmaker.
Facebook Twitter LinkedIn 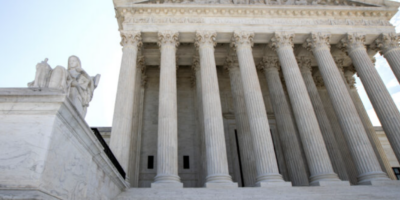