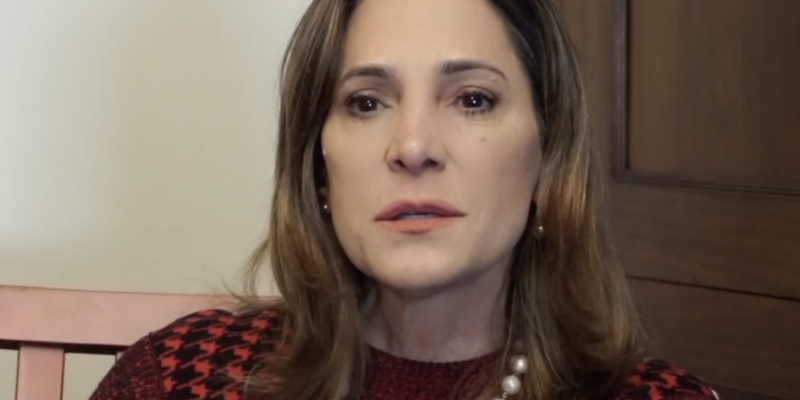 Republicans are celebrating the surprising victory of Mayra Flores (R) in Texas’ 34th district. The district, which is comprised of 84% Hispanic voters, and which has voted blue for years, voted  for President Joe Biden (D) in the 2020 elections. As a result of the surprise win, Florida Rep. Maria Elvira Salazar (R) championed Flores’ victory, congratulating her and signaling that she’s ready to work with Flores after her own upcoming race.

Given recent changes in the U.S. like rising inflation, rising gas prices, and a supply chain crisis, political pundits argue that the 2022 midterm election could spell trouble for Democratic lawmakers as voters could respond by electing a “red wave.”

After securing the endorsement of President Donald Trump (R), and after Tesla CEO Elon Musk announced that he had voted for Flores, she surprised the political world by flipping a blue district.

On social media, Elvira Salazar shared a picture with Flores, writing that "Mayra Flores made history... not only becoming the first Mexican-born Member of Congress, but for flipping a historically Democratic district in southern Texas."

"Mayra legally arrived in our country when she was 6 years old and grew up in a working-class family," Elvira Salazar commented, adding that Flores "is a fierce defender of conservative values & reminds us that the American Dream is alive and well."

"I look forward to working together in Congress to protect liberty and fight against socialism!" she expressed.

In the upcoming GOP primary race that will take place on August 23, 2022, Elvira Salazar faces a challenger in Frank Polo, Sr (R). For the Democratic Party, 3 challengers are seeking the nomination to be on the general election ballot in November. 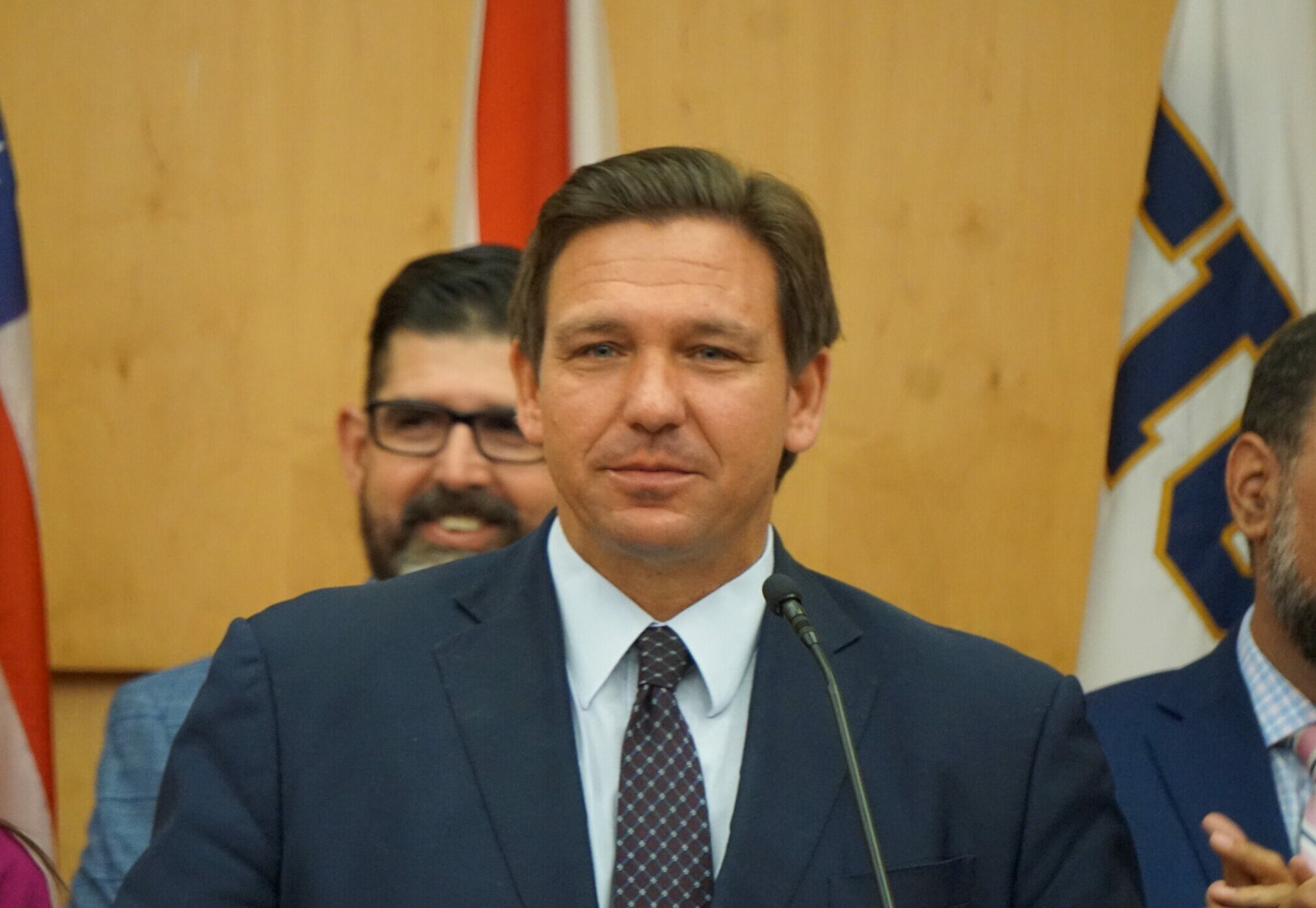 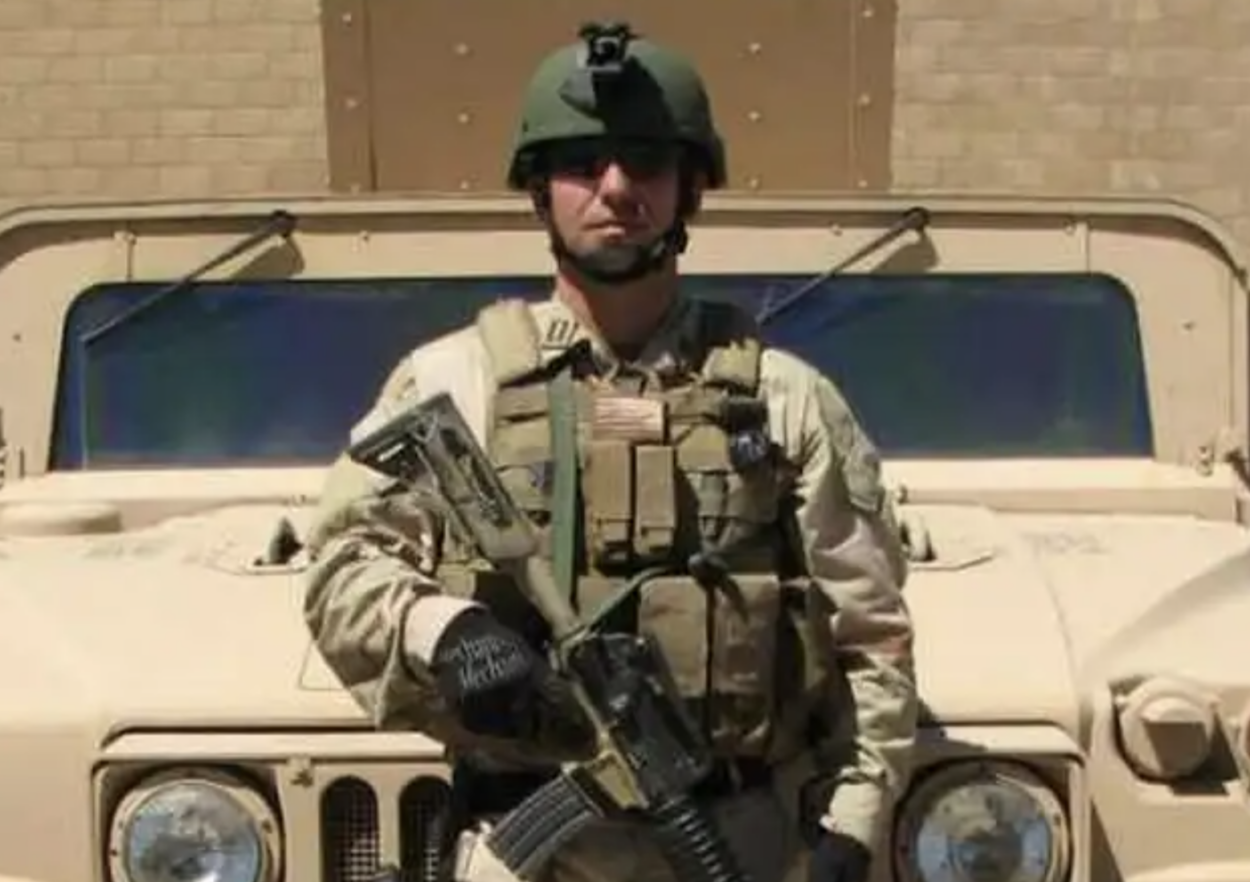