With the Biden administration’s announcement that it would be developing a Department of Disinformation under the Department of Homeland Security, Republicans, Democrats and voters alike have raised concerns over the measure. Florida Governor Ron DeSantis (R) has rebuked the idea, affirming that Florida wants no part in the bureau, calling it “alien to our constitutional tradition.” In a message to supporters, DeSantis once again criticized the bureau, calling it an effort “to suppress the speech of those who dissent from the Regime.”

Nina Jankowicz was named the executive director of the United States Department of Homeland Security’s Disinformation Governance Board. The governance board’s aim is to protect national security by combatting disinformation and foreign misinformation.

In response to Jankowicz’s appointment, Governor DeSantis called her “the new face of censorship.” He added that Jankowicz is someone “who has peddled false narratives and conspiracy theories such as Russia collusion, the authenticity of the Hunter Biden laptop, and support for COVID lockdowns.”

Calling her “nothing more than a Regime apparatchik whose mission will be to enforce ruling class orthodoxy and suppress the truth,” DeSantis expressed that “the failures of the Biden administration have pushed them into a corner where they have two options: do better or silence your critics.”

As a result, DeSantis feels that it’s not a surprise “they have chosen the latter” by developing an “Orwellian ‘Ministry of Truth.’”

This, the Governor attributes is an effort to gain “complete control over you.”

At the end of April, the Governor slammed the bureau in a press conference, asserting that “Florida rejects Biden’s attempt to enforce regime-approved narratives and to stifle dissent.”

The Biden Administration’s creation of a “disinformation” bureau within DHS is effectively a Ministry of Truth that is alien to our constitutional tradition.

In light of Republican and Democratic criticism, the Biden administration has maintained that Jankowicz is politically neutral.

Secretary of Homeland Security Alejandro Mayorkas has commented that likening the bureau to an Orwellian effort is “precisely the opposite of what this small working group with the Department of Homeland Security will do. And I think we probably could have done a better job of communicating what it does and does not do.”

Roe v. Wade to be Overturned? 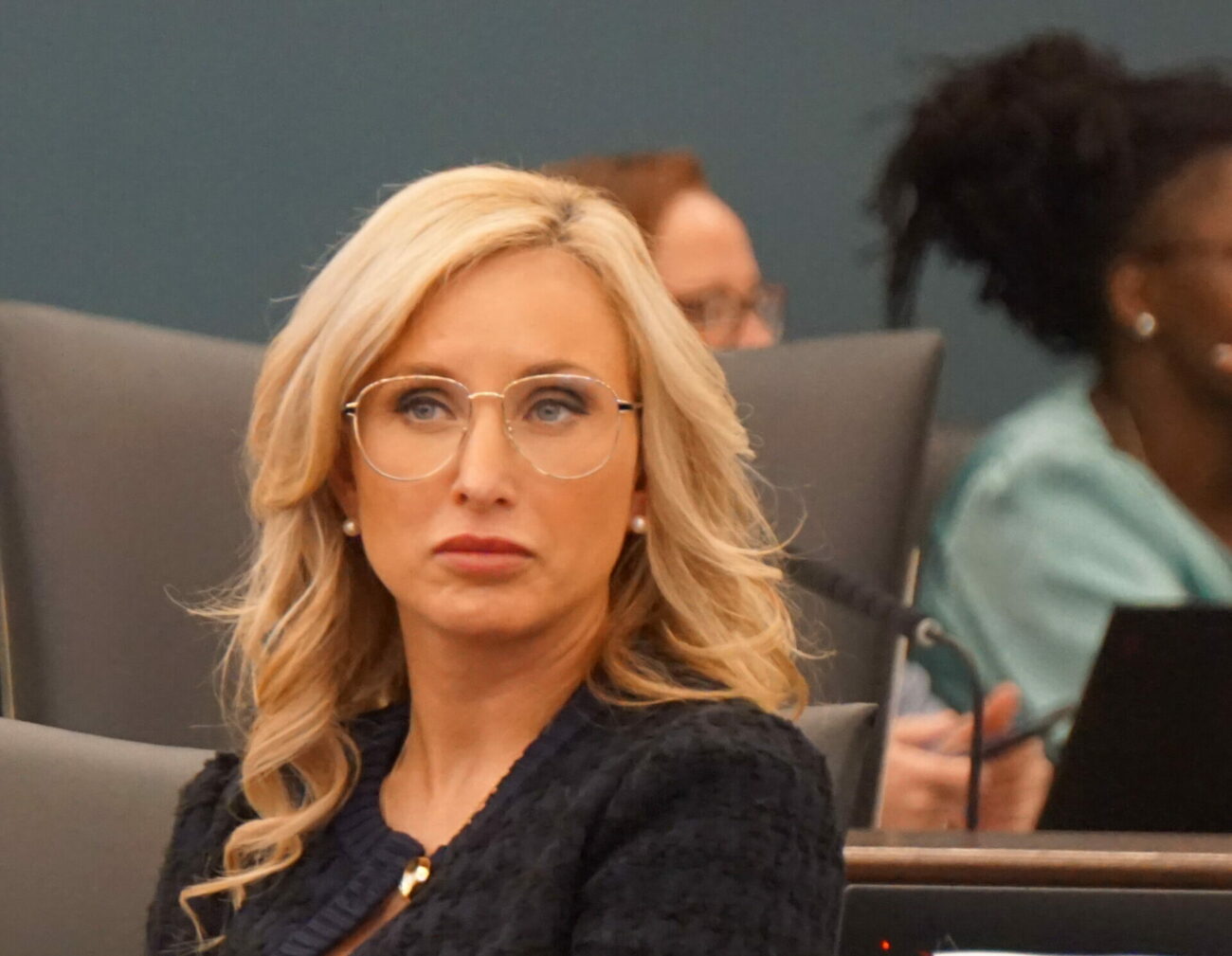