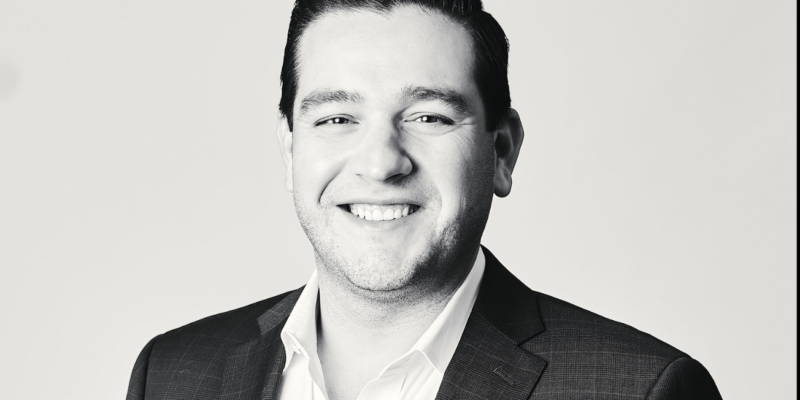 Kevin Marino Cabrera has received an extensive list of endorsements from Florida politicians. In Marino Cabrera’s venture to hold the Miami-Dade County Commission District Six seat, he has just received the endorsement of Chairman Daniel Perez, the future Speaker of the Florida House of Representatives 2024-26.

In a statement, Chairman Perez shared his enthusiasm over endorsing Marino Cabrera for the seat.

“District Six residents deserve bold, fresh leadership that will fight to tackle the problems that matter most – inflation and the cost of living, and housing affordability," Chairman Perez said, calling Marino Cabrera “a fighter, who will be a great partner and a strong advocate for the residents of Miami-Dade in Tallahassee.”

In response, Kevin praised Chairman Perez for his work, expressing that “Miami-Dade has a great advocate in Tallahassee in Chairman Perez,” thanking “him for his friendship and support.”

“I look forward to working with him to find solutions to the challenges facing the residents of District Six, both at the local and state levels,” said Marino Cabrera.

“As we continue campaigning across the district, I look forward to earning the support and vote of my fellow residents,” he expressed.

Both Elvira Salazar and Patronis are also running for reelection.

Perez currently serves as Chairman of both the Pandemics & Public Emergencies Committee as well as the Public Integrity & Elections Committee. As well, he is a member of the Appropriations Committee and the Congressional Redistricting Subcommittee.

According to his Florida House GOP bio, “Daniel’s helped champion common sense, conservative public policy that has made Florida a nationwide leader in areas like education, fiscal stability, business climate and infrastructure.” 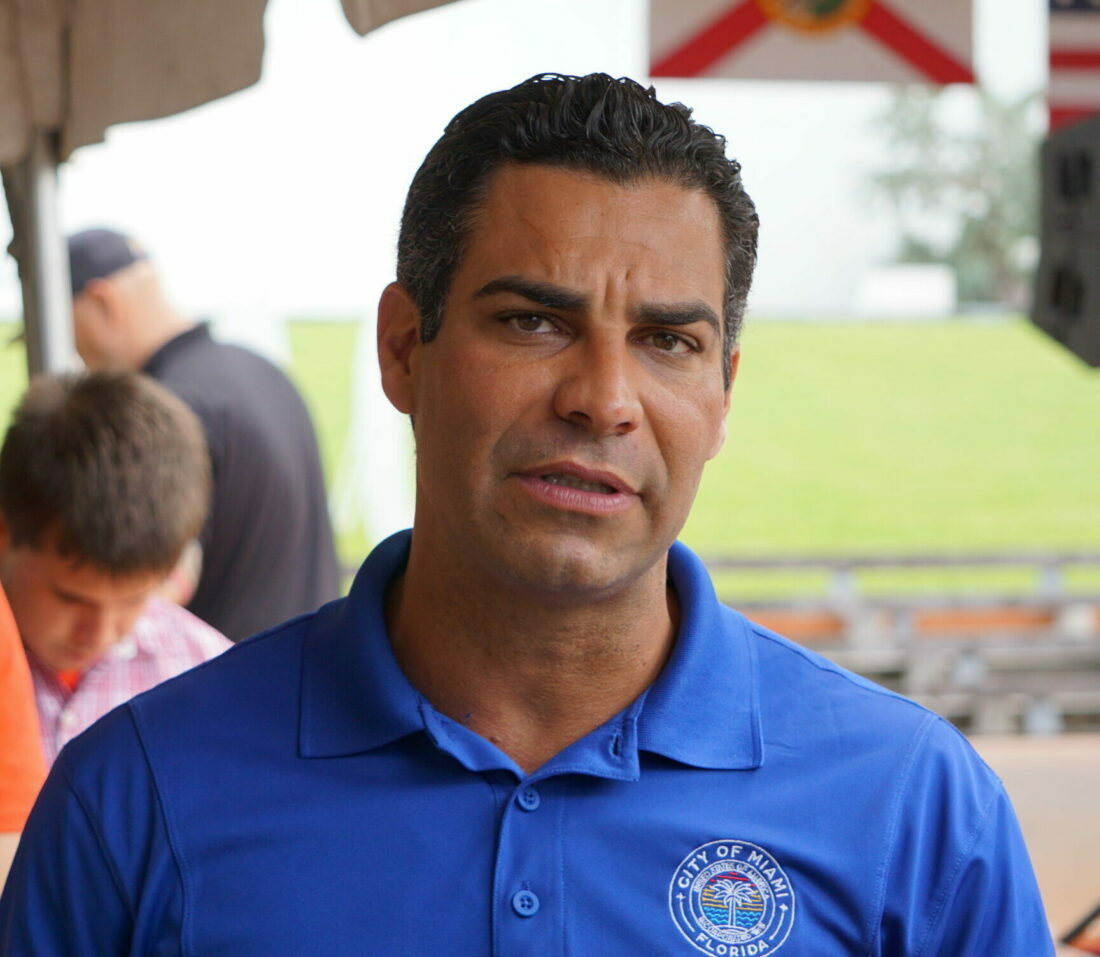 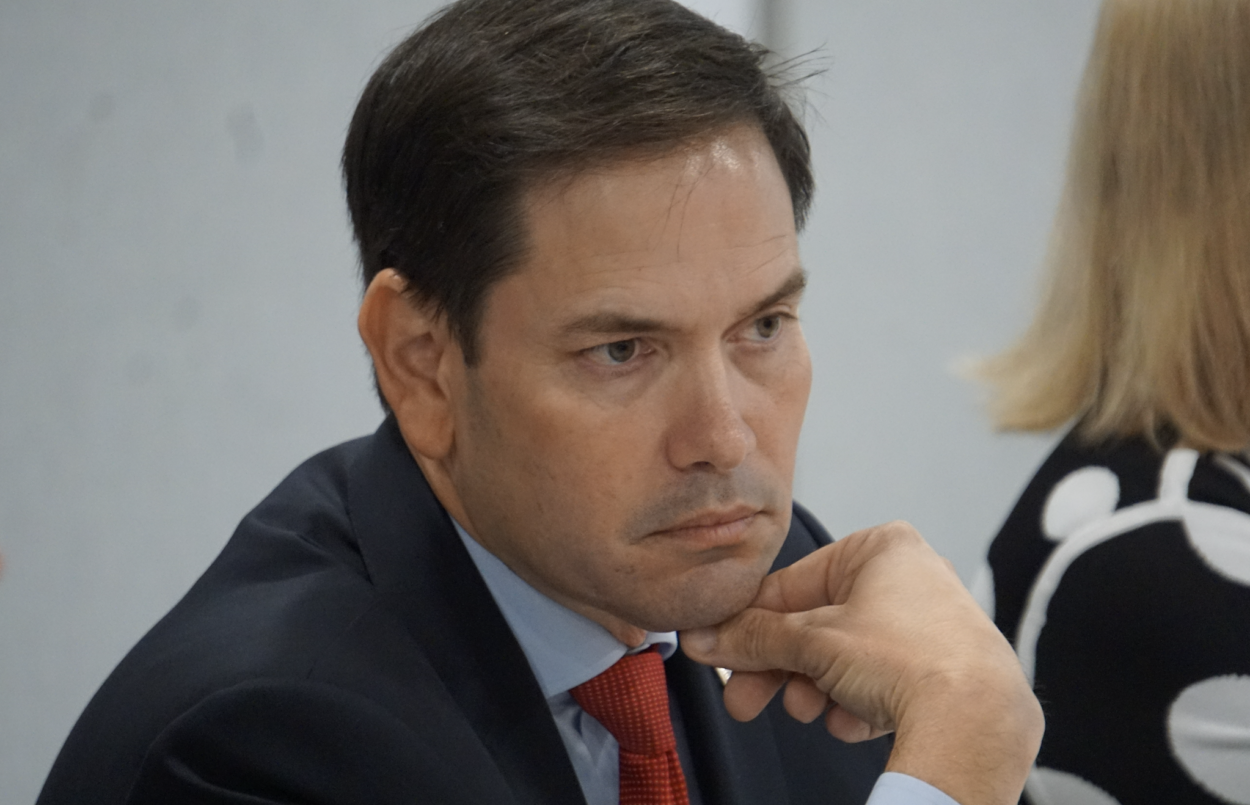