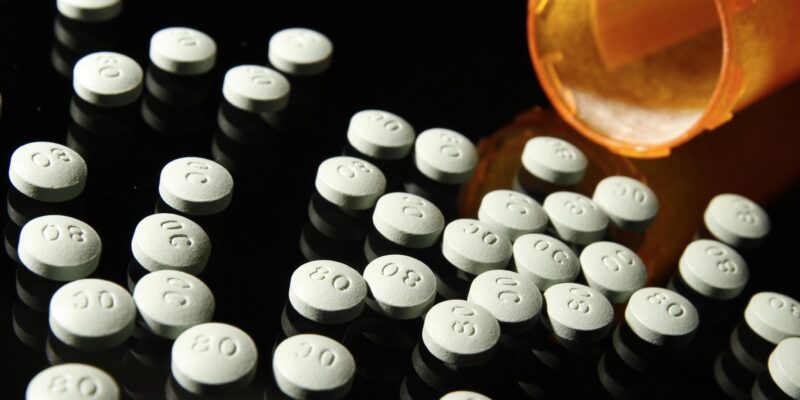 The rising influence of the trial bar within Florida’s Republican political circles has been highlighted in several media outlets over the past few months.  But there may be good reason for that.  Big firms stand to make big fees from political connections. Currently, the state of Florida is embroiled in a lawsuit against the manufacturers of opioids.  This all goes back to consumer concerns over the widespread addictions pertaining to what some have alleged to over-prescribing and abuse that has led to a prescription drug epidemic across the country.

But regardless of who is really at fault: manufacturers, consumers, physicians, or owners of pain clinics, what may be playing out in the courts this month is yet another attack on the biggest pockets where the lawyer teams see an opportunity for a windfall all in the name of getting things right in the courtroom.

Here’s what I mean by that.  The state of Florida has been embroiled in a lawsuit against opioid manufacturers for what feels like forever, but it’s important to note that while the attorney general brought this suit, they are contracting with outside firms to litigate rather than using the state’s own counsel.

This is troubling for many reasons. First, if you look deeper into the various firms in this lawsuit, you’ll discover some political connections between them and the AG’s office. When the State of Florida announced the firms working on behalf of the Attorney General to sue opioid manufacturers and others involved in their distribution, a common thread ran through three of the five firms selected: their deep ties to the Florida Republican Party.  It is fairly easy to follow the money.  Just visit the website for the State Division of Elections and check the contribution files.

Second, according to the contract, the contingency fee for the lawyers involved could rise as high as $50 million split between the firms.  This is a lucrative payday for firms who have also generously donated to Republican coffers including those that have aided the political fortunes of Attorney General Ashley Moody.

If the Attorney General brings a suit against a company, she should make sure that it is for the benefit of the taxpayers, not for friends in the legal industry.  After the suit is over, we will be watching to see how and where the political contributions flow.  For those Floridians that value transparency and good governance, this will be something to watch.  In the meantime, we suggest that the attorney general use inside counsel as much as possible and limit fees to outside firms.

Regina Brown is the Chairman of Transforming Florida