Governor Ron DeSantis continues to flex his political muscles in Florida. And as he does so, members of Florida’s mainstream media have begun taking shots at the Republican leader of the Florida Senate for helping to carry out the Governor’s priority of terminating Disney’s “special district.”

Miami Herald reporter Mary Ellen Klas, a frequent critic of Gov. DeSantis and other Republicans, attempted to challenge Simpson’s decision to take up the bill by finding a previous quote showing support for businesses.

When I asked Senate President @WiltonSimpson
why they didn't eliminate Disney's tax break if they really wanted to retailiate against the company for speaking out against #dontsaygaybill. He answered: "We don't retaliate against businesses. We don't raise taxes." Some history: https://t.co/gvEwbmeKGz

Recently, Simpson has said that Disney deserved the repeal because they are “bringing all that attention to themselves.” On Wednesday, the Simpson-led Florida Senate passed the bill by a vote of 23-16.

The bill would eliminate Disney’s Reedy Creek Improvement District, which the company uses for self-governance and to provide its own public services such as police, fire and utilities.

On Thursday, it passed the Florida House by a vote of 70-38. The bill now heads to DeSantis’ desk for his signature.

This past legislative session, the Legislature drew the ire of the Florida newspaper industry by passing a bill, HB 7089, which eliminates archaic requirements to publish public notices in newspapers. The bill was strongly opposed by newspapers around the state, likely out of a fear of the revenue shortfalls it would create.

In March, Pushaw demanded Klas issue a correction to her story suggesting the organizers of the EB5 trade event uninvited the Governor from the event over objections to his “anti-immigrant” views.

According to documents produced by Pushaw, the Governor was never invited to the event and the Miami Herald has yet to issue a correction in the story. 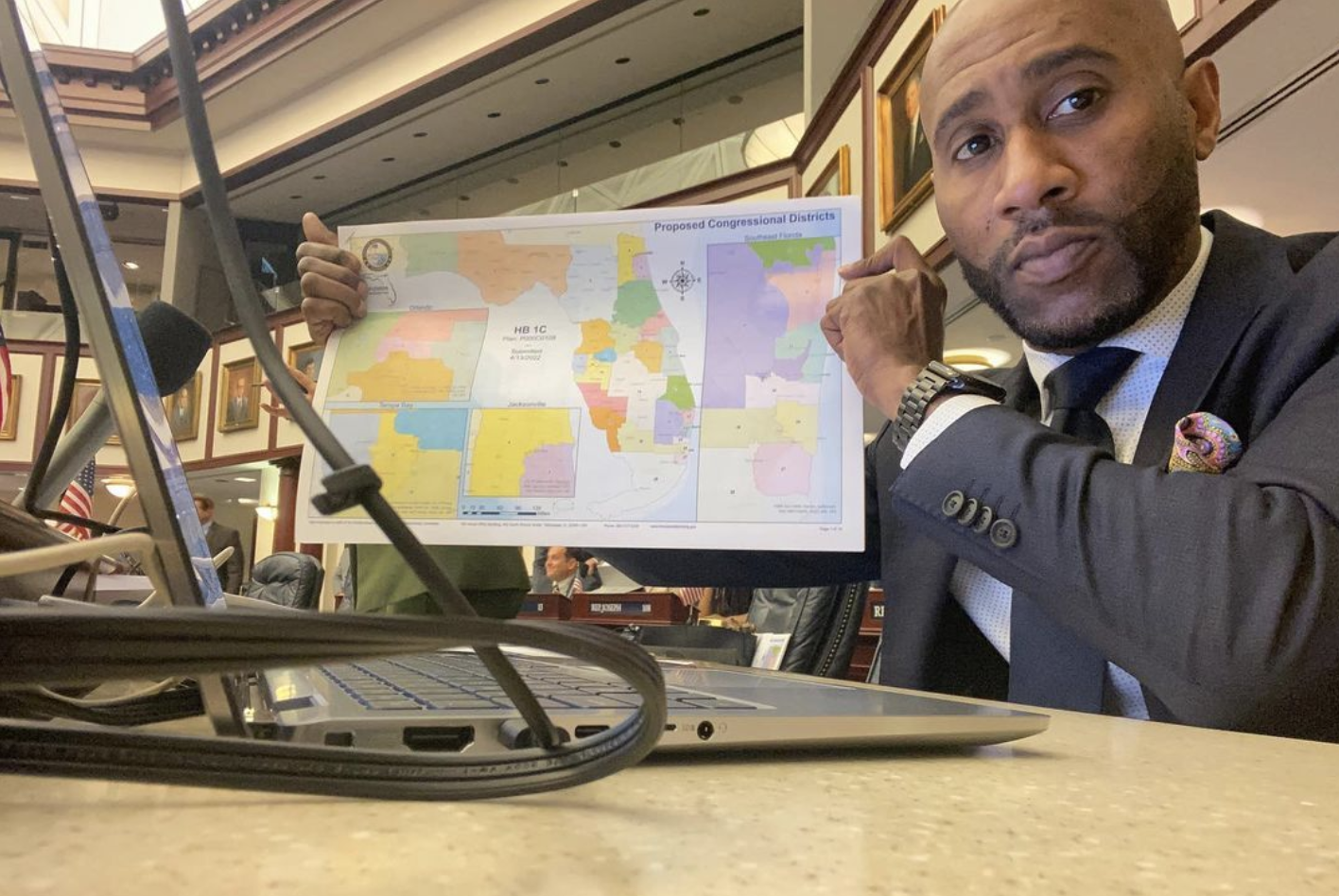