Florida, Alabama and Georgia filed a federal lawsuit Monday alleging that the Biden administration is not properly deporting undocumented immigrants who commit crimes.

“It (the Biden administration) claims the discretion to decide for itself which aliens should be arrested, detained and removed, even if its policy preferences directly conflict with the clear commands of Congress,” the lawsuit said. “And it has used that claimed discretion to allow illegal immigrants guilty of drug trafficking, burglary and other serious crimes to return to our communities upon release from state custody rather than arresting and removing them as federal law requires.”

Moody also has filed other lawsuits about Biden administration's immigration policies, including a case that is pending in federal court in Pensacola. In December, Moody’s office dropped an appeal in another case, saying it was moot because of changes in policies.

Army Veteran to Vie with Simpson for Ag Commissioner 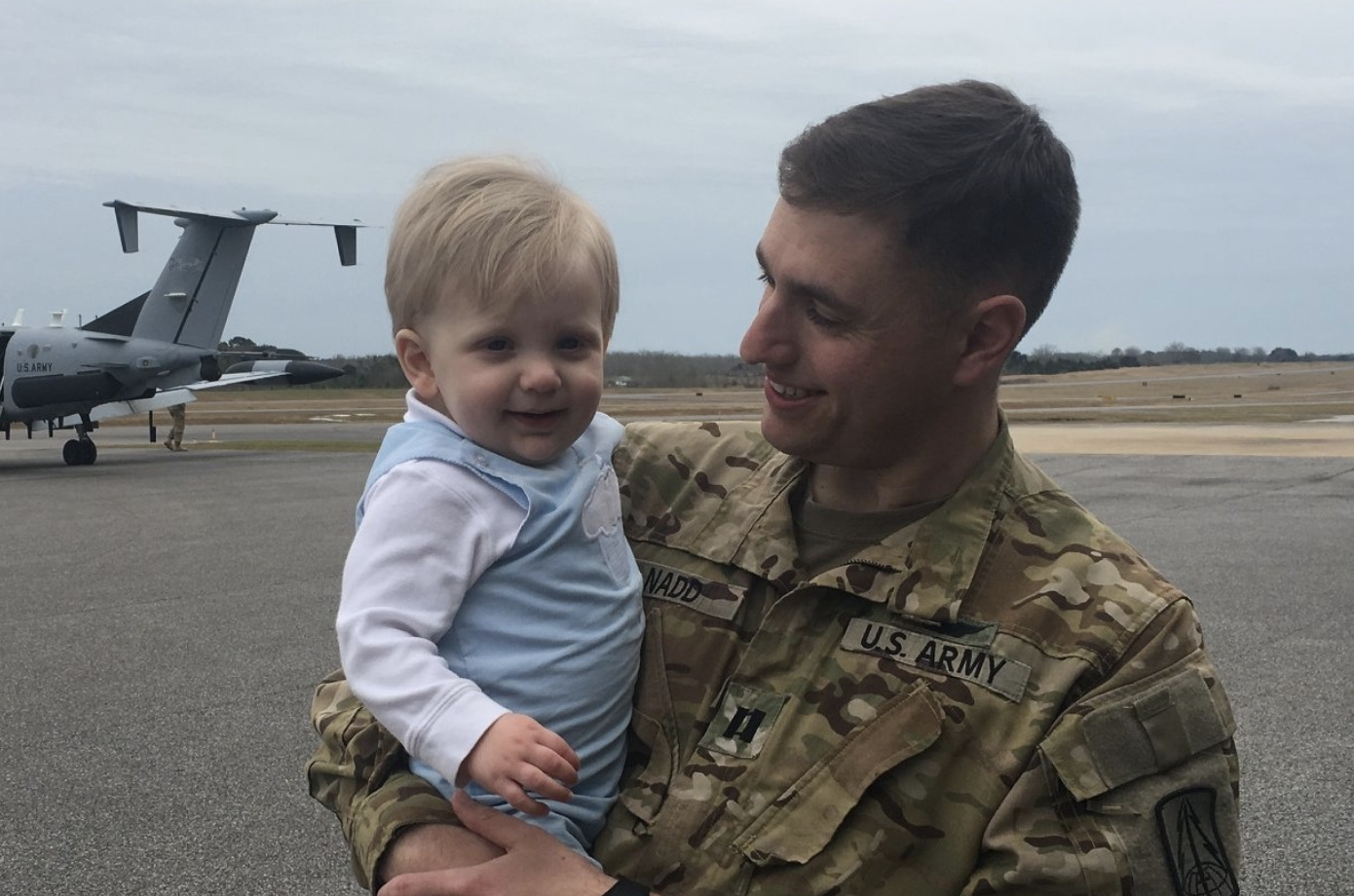 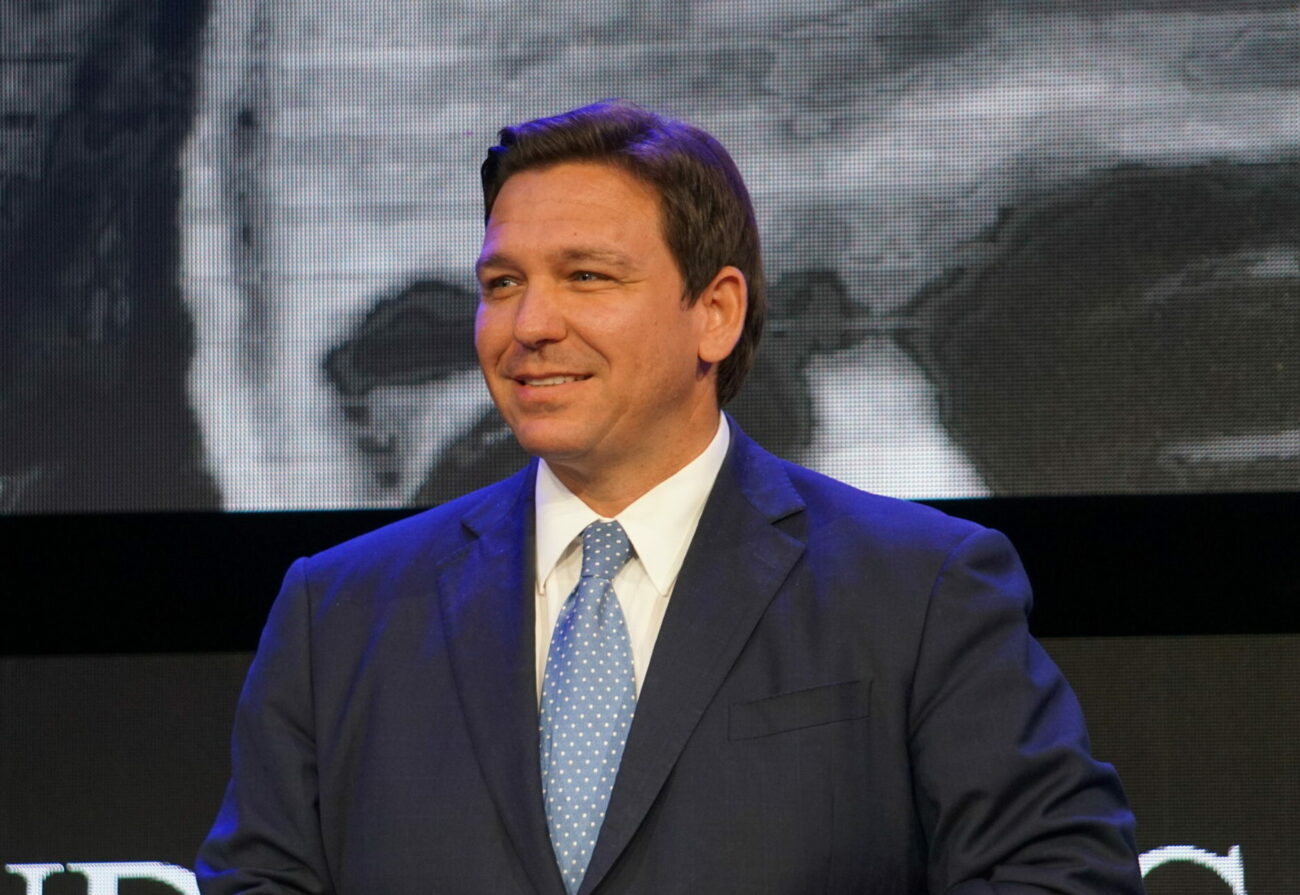