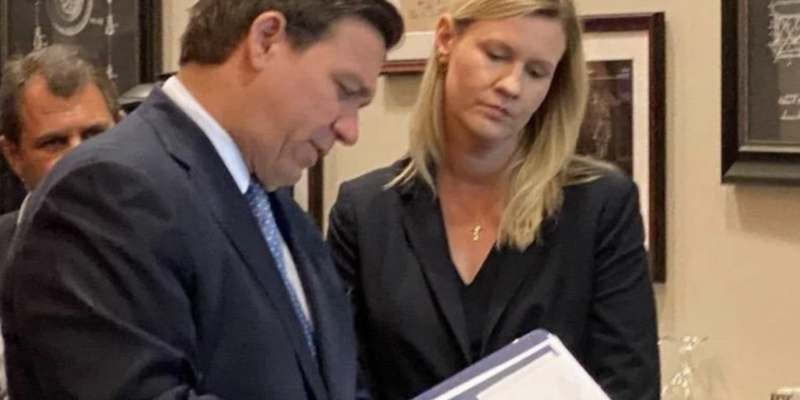 Rep.Harding, the original author of the legislation, made headlines this week after announcing the return of all political contributions made to him, by Disney.  This was the first critical action Harding has taken against the corporation aside from rhetoric, for their blatant opposition to the law.

Rep. Fetterhoff is currently seeking re-election for her seat in the 2022 midterm election cycle, and had returned all contributions made to her from Disney.

Fetterhoff's team also issued a statement on why the return of the contributions is important to their values, claiming that, "returning their contributions is the right thing to do. Unfortunately, the media and other groups continue to promote misinformation about this legislation.  Representative Fetterhoff will not support these misguided efforts nor be a recipient of their funds."

While many Floridians may feel that this at best clears the conscience of elected officials and makes Disney richer, it is important to note that the more politicians return donations to Disney, the less power the company will or could hold over the Florida state government.

Fetterhoff has now joined a handful of Florida lawmakers that have returned funds to Disney.  The move to return the "Mickey Dollars,"  is to counter Disney's protests by cutting political ties with them.  However, the company seems to have consented to this, as multiple news outlets have reported that Disney intends to stop donating to Florida politicians all together. 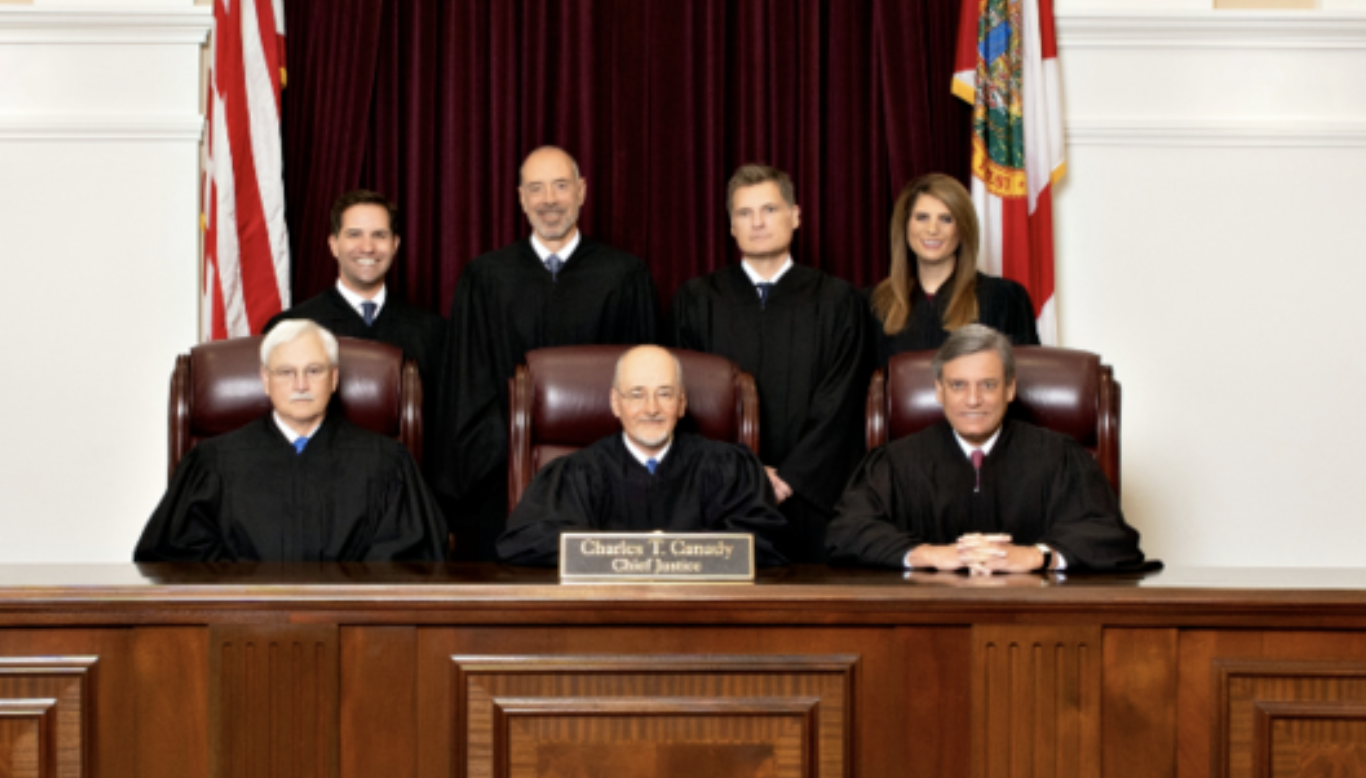 Judge Faces Call to Step Aside from Redistricting Case