Last week, Florida Governor Ron DeSantis (R) continued his rivalry with the media after an exchange with masked University of South Florida students. After doubling down on his “COVID theater” comments, the Governor is now further criticizing the media. Calling it “the corrupt legacy media,” DeSantis once again accused the media of spreading “Democrat propaganda.”

Before holding a press conference to announce a $20 million plan to improve cybersecurity education across Florida, the Governor told nearby students that they could remove their masks because “we gotta stop with this COVID theater.”

In response, DeSantis was criticized by political pundits and lawmakers over his exchange.

Now, the Governor is slamming the media, expressing that “they love nothing more than taking a completely harmless situation and ginning up phony, pent-up outrage to turn it into a full-fledged meltdown campaign.” He called it “a part of their playbook, and frankly it’s predictable.”

Arguing that his exchange with students was turned into “outrage,” DeSantis commented that “rational people understand that depriving students of the right to attend school, participate in athletic events, or sit in a classroom because they don’t want to cover their face with ineffective and useless cloth masks is the very definition of bullying.”

He disregarded the comments from the likes of Joe Scarborough, Chris Hayes, CNN and “swamp publications” as nothing more than “a coordinated effort by our corrupt corporate press to take me down.”

However, the Governor expressed that “when I speak the truth, the media wants to silence me” before disregarding the “far-left narratives masquerading as news.”

DeSantis has maintained his opposition to mask mandates, vaccine mandates and vaccine passports, which has put him at odds with President Joe Biden (D).

Because of his opposition, DeSantis has argued that it has made Florida the freest state in the United States. 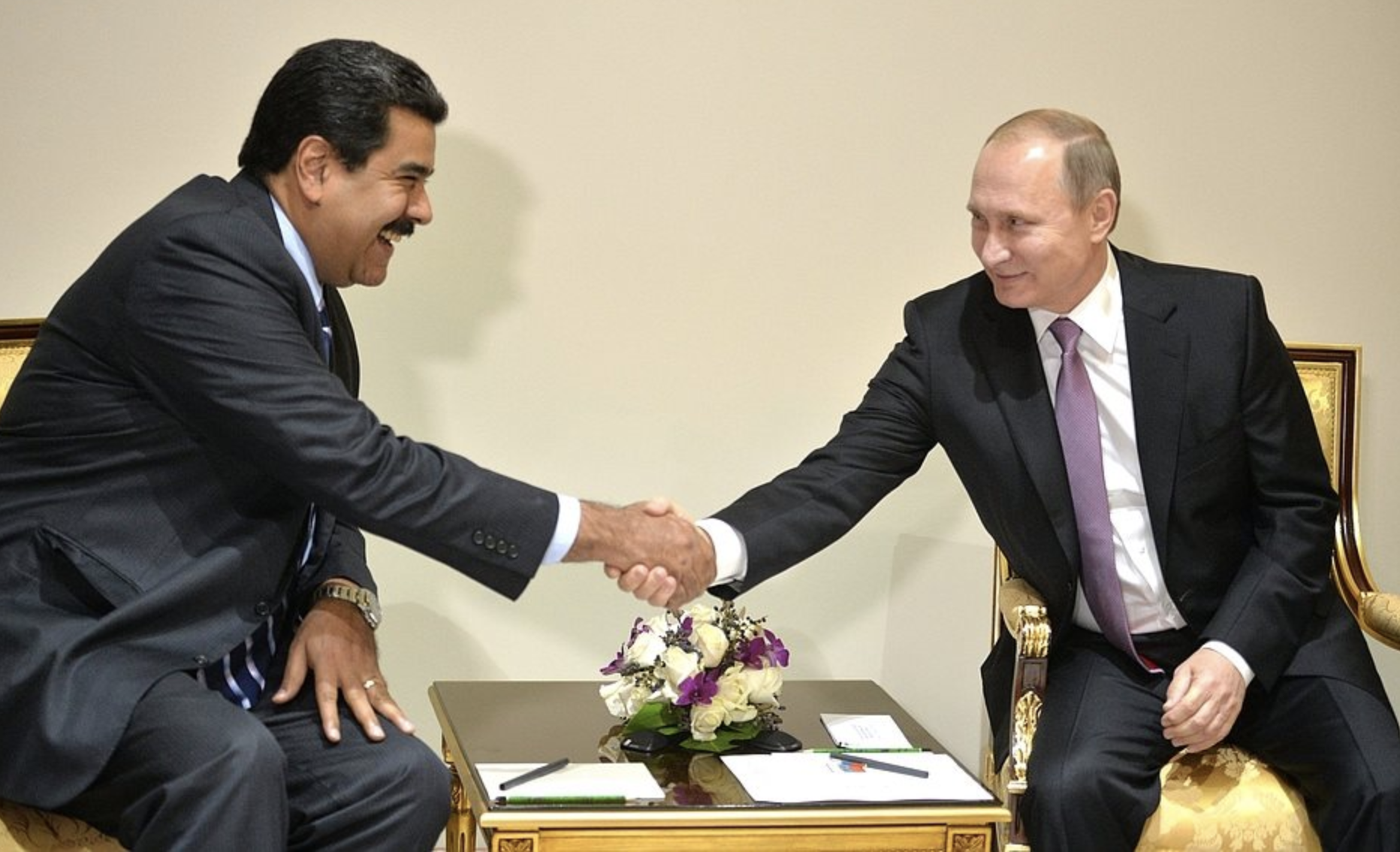