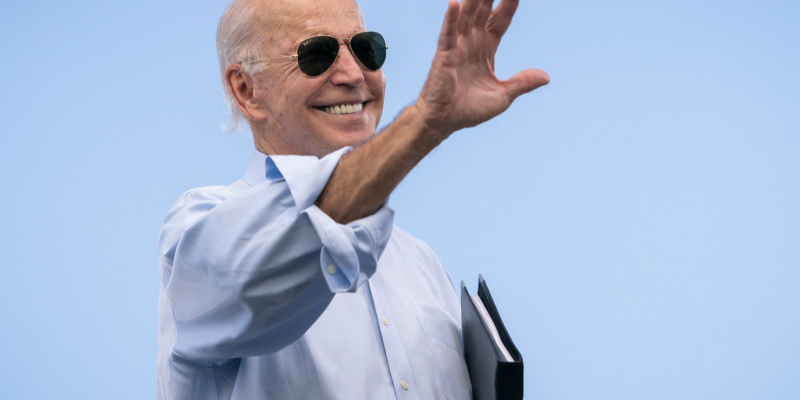 President Joe Biden (D) is planning to release about 1 million barrels of oil a day from the nation's strategic oil reserve, according to Politico. With gas prices (and inflation) at all-time highs, this move was made in hopes to take some stress off American wallets.

This should make Americans around the nation excited that there is a temporary fix to get gas prices lower. However, it brings the focus back on the reason why gas prices are high. Frankly, it's the Biden administration’s hesitancy to allow the United States to become energy independent.

Gov. Ron DeSantis (R-FL) said about 3 weeks ago that Biden was “Kneecapping the American energy industry.” And that the administration is “not an administration that’s energy-friendly.” The Florida governor said we wouldn’t be in this situation if it wasn’t for the President’s ideology. “They don’t want us producing like we did under the Trump administration,” said DeSantis. 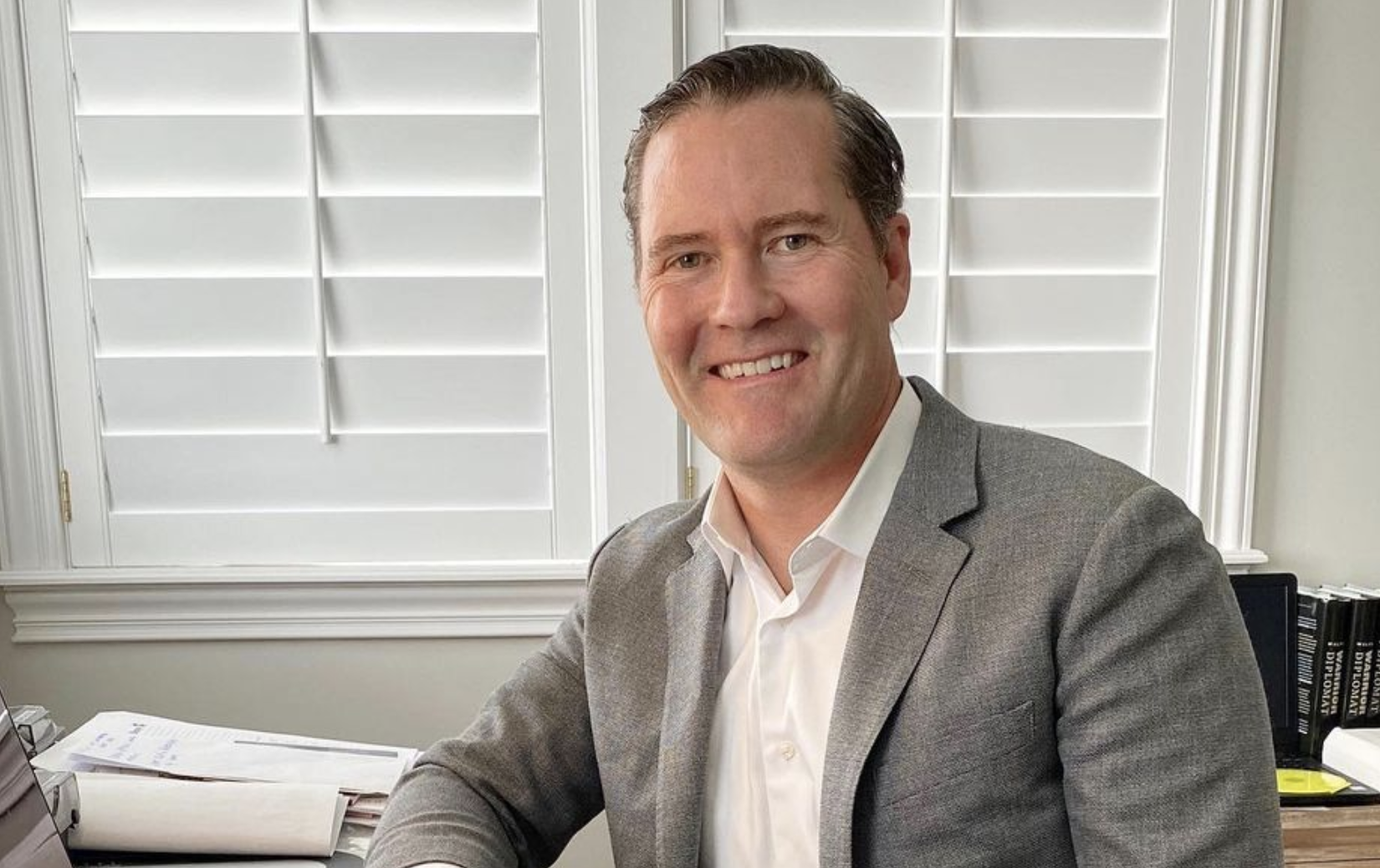