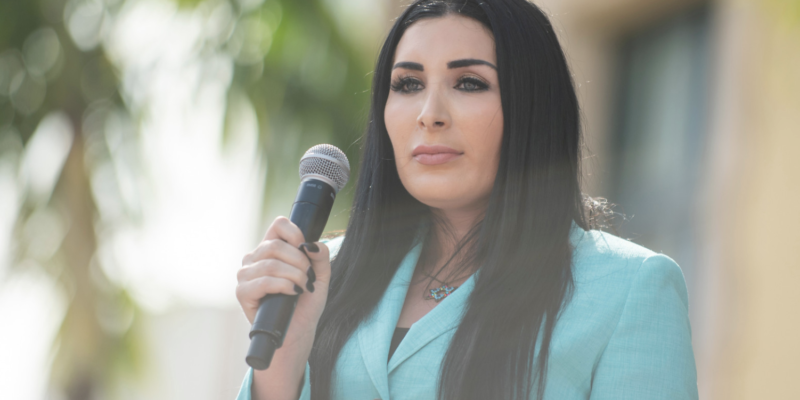 For the second straight fundraising quarter, conservative journalist and congressional candidate Laura Loomer has outraised her opponent, Rep. Daniel Webster (R) in the

Prior to the end-of-year filings, Loomer raised a little over $40K more than Rep. Webster in the third quarter of 2021.

Rep. Webster, who has been a conservative fixture in Florida politics for over two decades appears to be revving up his engines for reelection, but Loomer moved up to Central Florida to challenge Webster, could be poised to upset the long-standing Republican conservative.

Webster still has a slight overall lead in fundraising having raised $360K for the 2022 election cycle, while Loomer has raised $327K 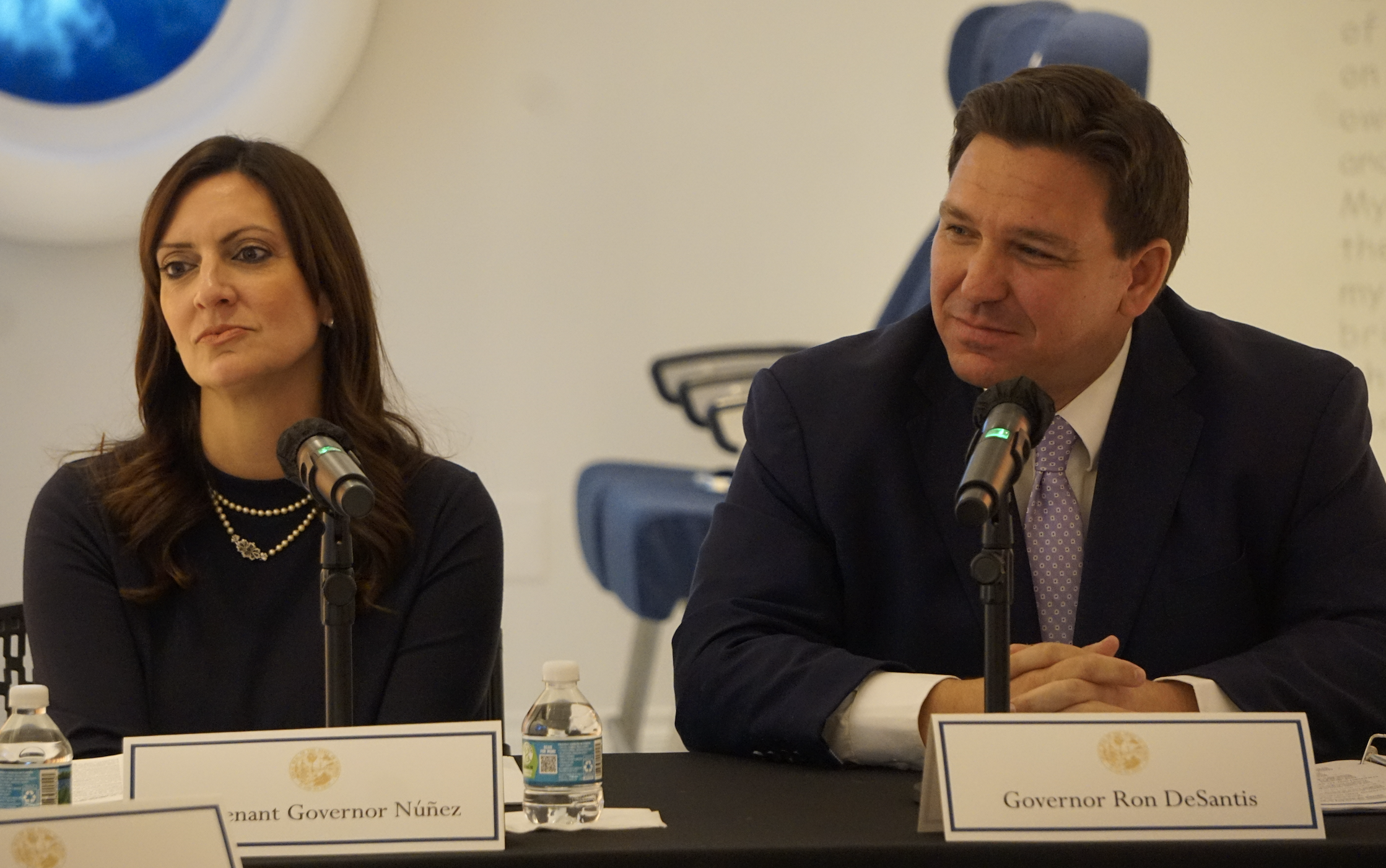 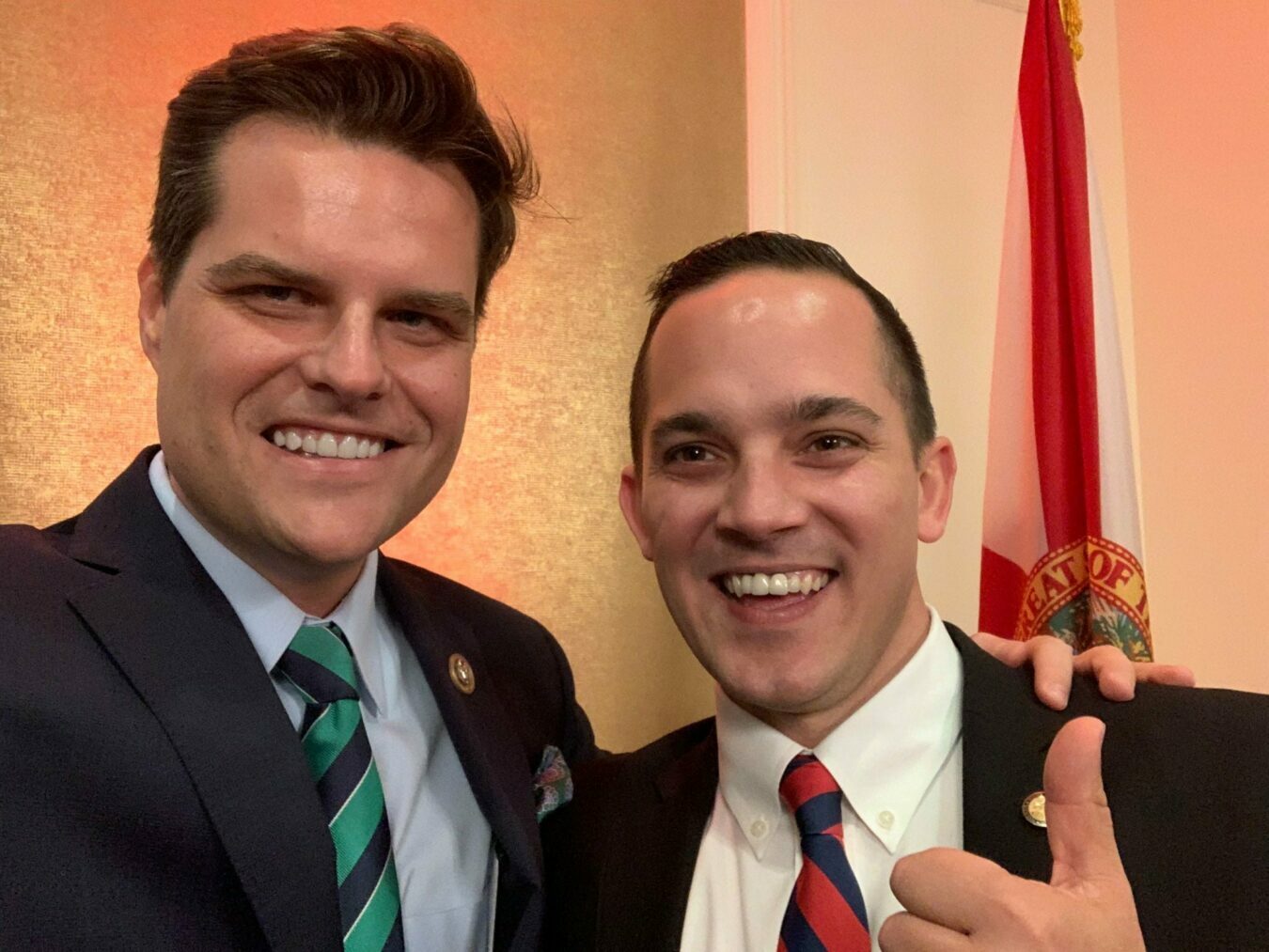