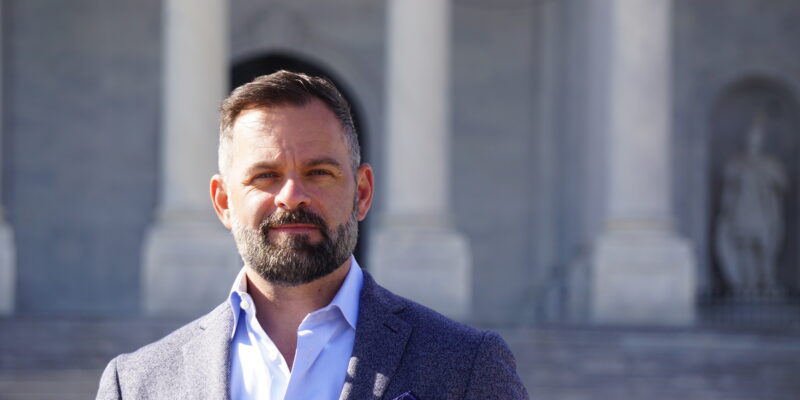 The Conservative heavyweight American Conservative Union (ACU) has weighed in one of Florida's most hotly contested Republican primary races of the 2022 midterm election cycle and has endorsed Combat Veteran Cory Mills for the U.S. Congress.

Mills, who recently rescued an American family in Afghanistan after the Biden administration left hundreds of Americans and allies stranded, has been endorsed by (13) members of the U.S. Congress, including Rep. Jim Jordan.

An ACU endorsement is one of the hardest, most coveted endorsements for any Republican congressional candidate to garner. The nod of approval by the ACU solidifies a candidate's Conservative bona fides.

The Floridian learned of a possible endorsement, but it wasn't until ACU's Matt Schlapp tweeted his support for Mills, that it was realized the endorsement was imminent.

"The American Conservative Union is the Gold Stand. I am honored to have its support and the support of Matt Schlapp, who has been on the frontlines defending our freedoms and liberties. As I once did on the battlefield, I will continue to protect our American freedoms and way of life in the U.S. Congress," said Mills in a statement to The Floridian. Mills also said that he has rescued another 10 Americans from Afghanistan earlier in the week. 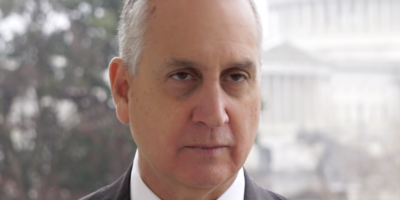 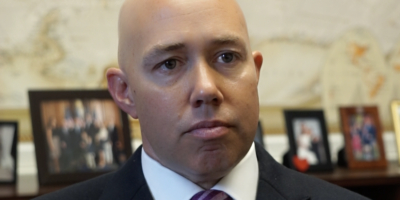