Florida Republicans continue to criticize President Joe Biden (D), taking issue with rising inflation among other concerns. Lawmakers like Florida Senator Marco Rubio (R) are further hinting that this could lead to the President being voted out of office. Citing reports from the most recent Quinnipiac poll, Rubio said that the findings show that “most Americans think Biden is a disaster.”

Ahead of the 2022 midterm election, political pundits are questioning the likelihood that there will be a “red wave” of Republicans being elected to office. One contributing factor that has been questioned is President Biden’s time in office.

The President has faced a decline in his approval rating for several months, and the decline appears to continue.

Responding the numbers from the most recent Quinnipiac poll, Senator Rubio took to Twitter to express that a “new poll finds most Americans think Biden is a disaster but 11% don’t have the heart to tell him and 33% just can’t bring themselves to admit it.”

New poll finds most Americans think Biden is a disaster but 11% don’t have the heart to tell him and 33% just can’t bring themselves to admit it https://t.co/tAugTEP0ca

The poll also indicated that the President has lost support in the Hispanic demographic, showing that “Biden is -23 points with Hispanics, a seismic shift in American politics.”

Thanks to the Biden Administration's reckless spending habits and failed policies, the American people are earning less and paying more for virtually everything. https://t.co/LVy9y1rUOH

While the stage has not been set for the 2024 Presidential election, though names like President Donald Trump (R) and Secretary Hillary Clinton (D) have been rumored as likely candidates  that will challenge President Biden, the upcoming Senatorial race is already set in stone.

Florida Rep. Val Demings (D) is vying to unseat Senator Rubio in a state that decidedly voted for President Trump in 2020.

The Floridian reached out to Rubio for a comment on the Quinnipiac poll.

"No one who lives in a Hispanic community is surprised by these poll numbers. Inflation is crushing working families. COVID is shutting down schools. Crime is skyrocketing everywhere. And President Biden and the  left are taking Hispanics for granted, thinking words like 'Latinx' are more meaningful than putting food on the table. Working families of all races and ethnicities are fed up with Biden and the left, and the poll numbers show it," he said. 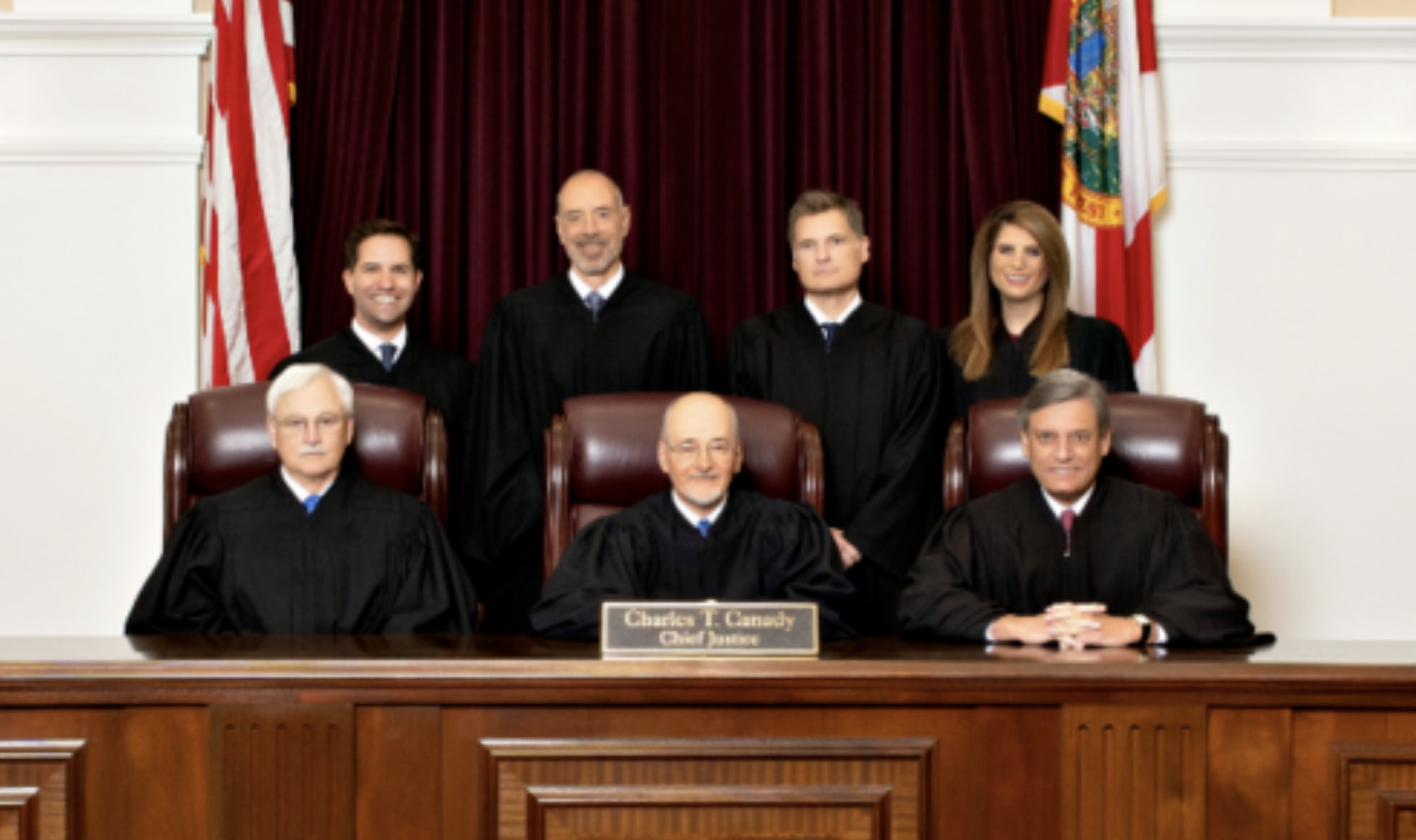