Florida Democrats are quick to say that Gov. Ron DeSantis is only governing to be able to put himself into a position to run for president in 2024. Now, his detractors want Republicans to believe that he and President Trump are at odds with each other, but DeSantis has put those rumors or assumptions to bed.

According to DeSantis, the two men are on good terms, and the only reason why the media are…READ MORE

Mystery in the Florida Capitol

There is not one person (including you) anywhere that has the answer to why legislators many, many moons ago designed the Florida Senate Seal with such a great flaw.

The Doctor is in

Florida Surgeon General Dr. Joseph Ladapo appeared on Fox News’ “Hannity” to continue to promote the monoclonal and other treatments being used to combat the COVID-9 virus and its variants.

Dr. Ladapo called out the “failed leadership” at the federal level.

“It would be a huge benefit to the American population if they had access, ready access to outpatient therapy, but the situation we're in is actually reflective of the situation we've been in basically the entire pandemic. Which is that the federal level leadership has just failed to see the value in treating people and has created this one track for managing the pandemic and it doesn't work for everyone.”-Dr. Joseph Ladapo

Ron DeSantis-Without a shred of clinical data to support its decision, the Biden Administration has revoked the emergency use authorization for lifesaving monoclonal antibody treatments.

State Senator Tina Polsky-Part of my debate today in Education committee against SB 1300 which seeks to cut school board salaries and require schools to open up every book to parental oversight. The testimony was very ugly attacking our schools, exposing prejudice and lies.

Representative Fentrice Driskell-Bills Democrats introduced seeking major changes for recreational weed have yet to receive a committee hearing in Tallahassee. This is a conversation that is long overdue our State. This is what Floridians want us to consider and find a pathway forward.

Jeanette Nuñez-Happy #NationalFloridaDay to the freest state in the union.

Rep. Ted Deutch-One year ago, President Biden signed an Executive Order that ensured transgender Americans could again serve openly in the military. Strengthening our national security means investing in our service members, our diversity, and the dignity of all.

"Mystery: The Florida Senate Seal and it's big Flaw" by The Floridian's Javier Manjarres

"DeSantis Declares a ‘Red Wave in 2022’" by The Floridian's Daniel Molina—Florida Governor Ron DeSantis (R) is declaring that a “red wave” will overtake the 2022 midterm election, and his own gubernatorial position is at stake. Political pundits have long pondered whether the upcoming election cycle will see Republicans elected because of President Joe Biden’s (D) low approval rating, and the idea is now providing momentum for the GOP.

"Deutch Celebrates new Bright Line Station" by The Floridian's Daniel Molina—Florida Rep. Ted Deutch (D) took to social media “to celebrate the opening of a new Bright Line station that will help keep residents connected throughout our state.” The Florida Democrat joked that “during this recess,” he hasn’t taken time off. Instead, he’s “been working… on the railroad!” in order to provide better transportation for Floridians.

"Mills Scores the Endorsement From Another Trump Congressional Endorsee" by The Floridian's Javier Manjarres—With the Florida Legislature expected to finalize redistricting maps in the coming weeks, one of the most closely watched congressional races in the country is the contest to replace retiring Rep Stephanie Murphy (D).

"Rubio Endorses Alina Garcia for State Senate" by The Floridian's Daniel Molina—Florida Senator Marco Rubio (R) has endorsed Alina Garcia (R) in her bid for Florida state Senate. Earlier this month, the Floridian spoke to Garcia regarding her political aspirations.

"DeSantis Slams Biden for ‘Baselessly Attacking’ Florida" by The Floridian's Daniel Molina—Florida Governor Ron DeSantis (R) is once again chastising the Biden Administration, arguing that it “is once again baselessly attacking the Sunshine State.” 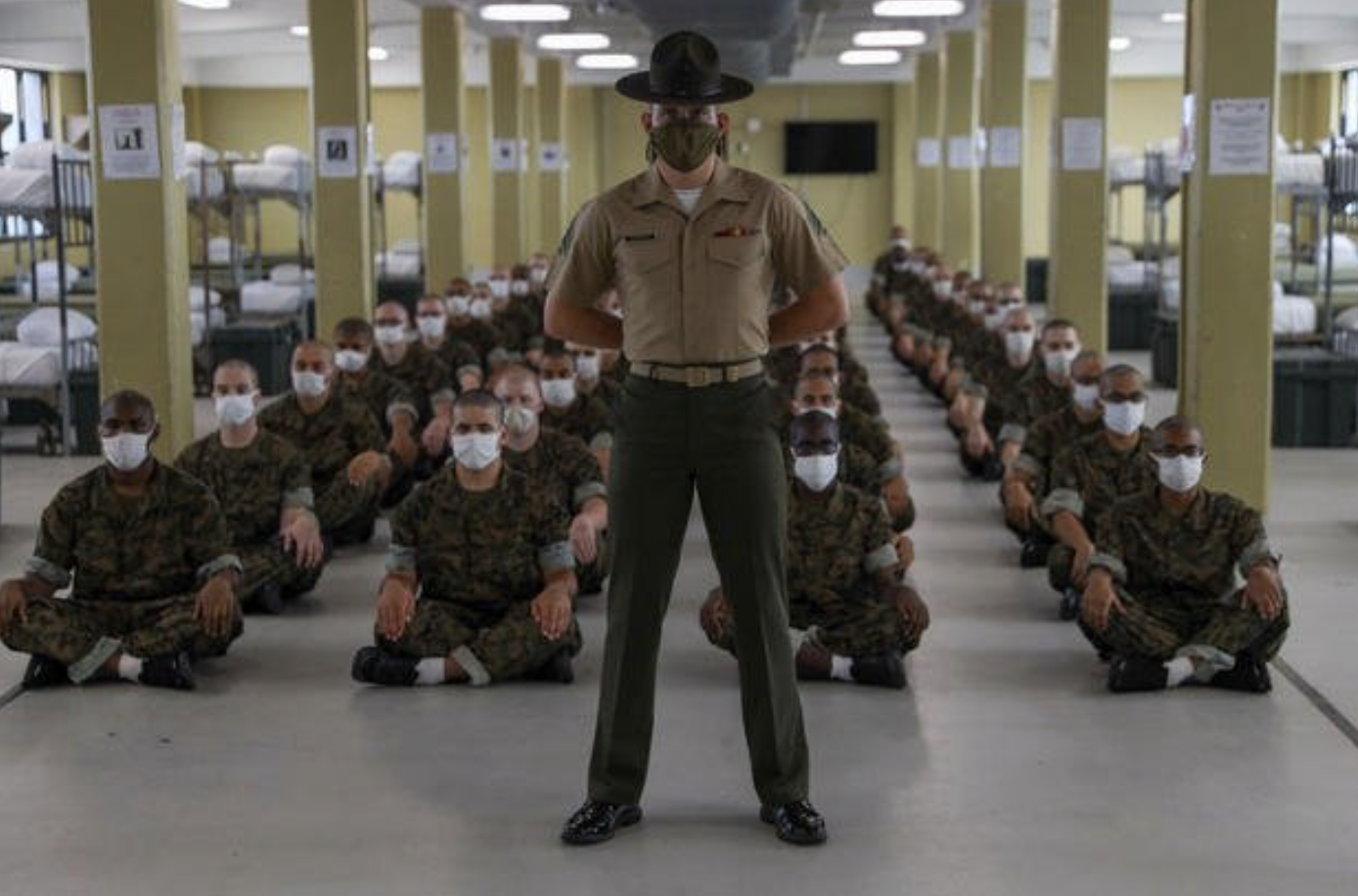 "Pentagon Places 8,500 Troops In U.S. On 'Heightened Alert' To Deploy Over Russia-Ukraine Tensions" by The Floridian's Mona Salama

"Economic Boom in Key West Despite Lack of Cruise Ship Traffic" by The Floridian's Jim McCool—While Floridians may be focused on issues such as CRT or COVID-19 mandates, ship ports have consumed South Florida politics for over one year now. Now, the Key West Committee for Safer, Cleaner Ships is reporting "all-time highs" in economic success with fewer cruise ship traffic.

Cammack Warns of Economic ‘Crash’ Under Biden" by The Floridian's Daniel Molina—Florida Rep. Kat Cammack (R) has been a staunch critic of the Biden Administration. In a recent interview with The Floridian, the Florida Republican warned that the country is headed into an economic “crash” under President Joe Biden (D). The President recently celebrated his first year in office, which drew applause from Democrats but scorn from Republicans. 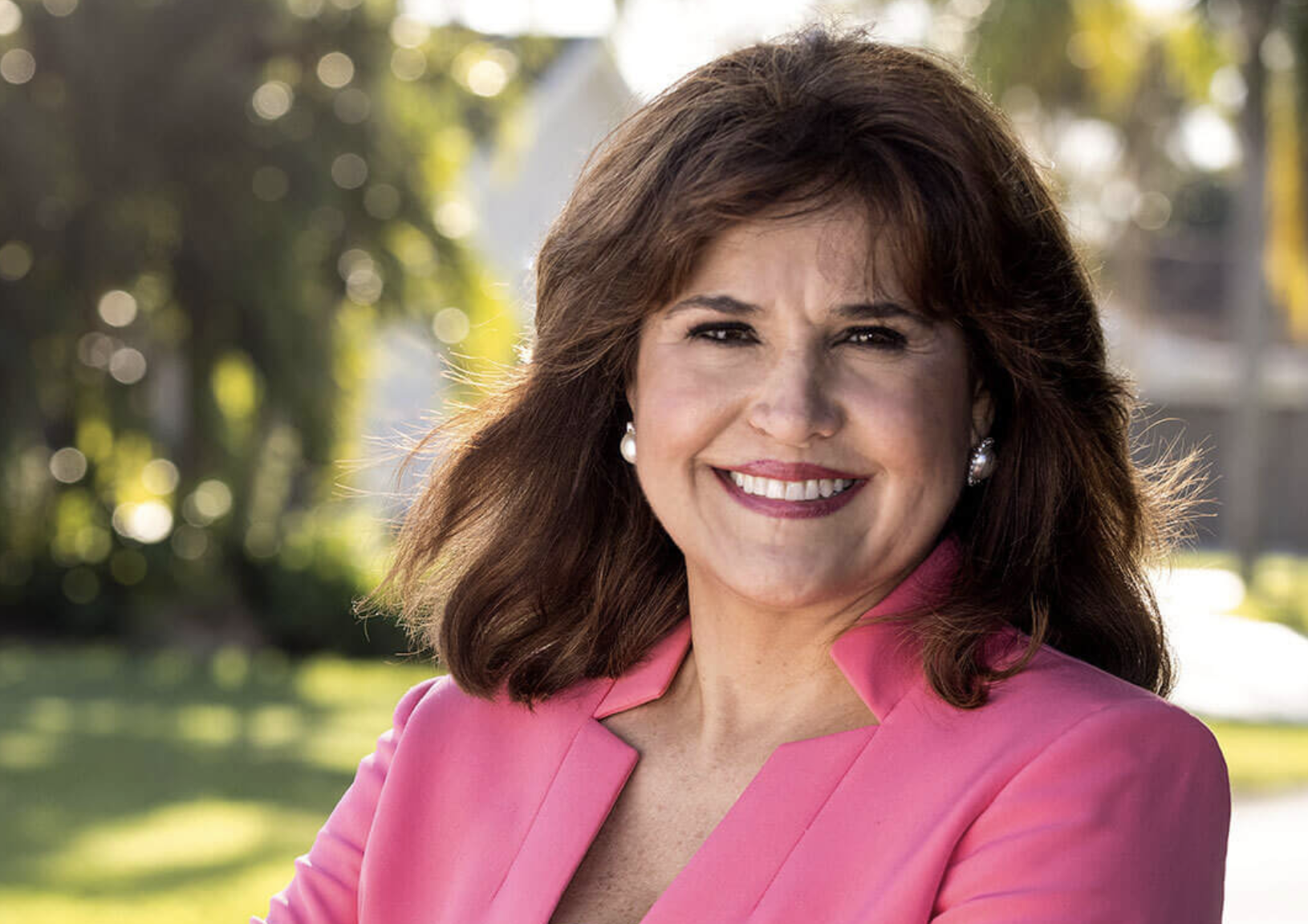 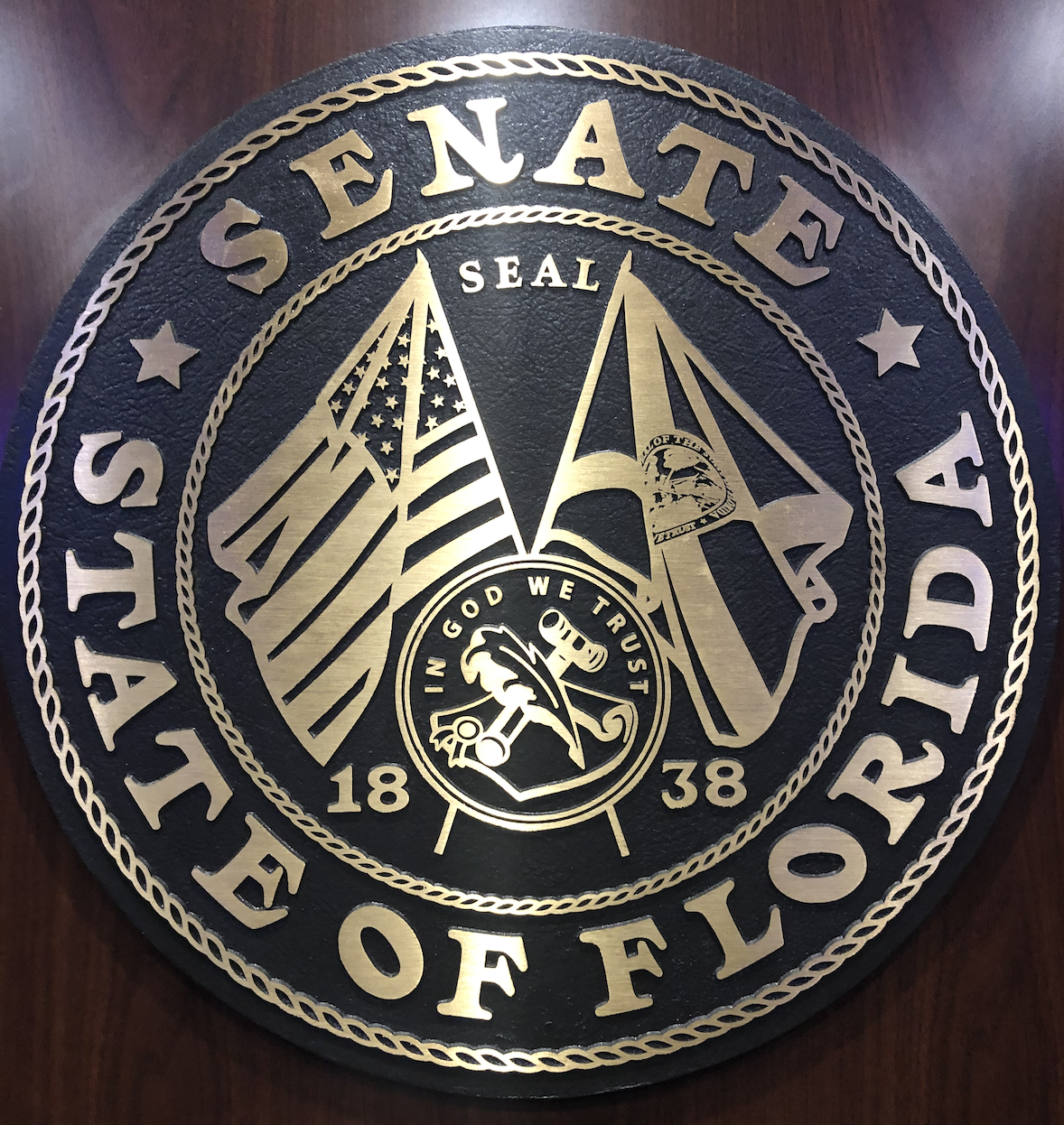 Mystery: The Florida Senate Seal and it's big Flaw