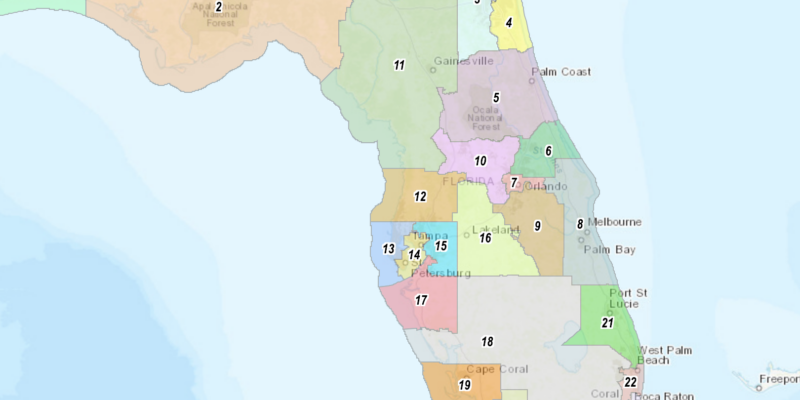 Show me the Maps

After Gov. Ron DeSantis threw a curveball into the redistricting process by submitting his own map, Florida legislators must now find a balance that will include the “soft” State Senate map with the aggressive House map without bucking the most prominent and influential governor in the entire country.

No pressure, of course.

Gov. DeSantis’s map mirrors the current House map being considered, so it’s up to the Republican-led legislature to find a happy place somewhere in the middle. Let’s just hope they don’t screw the pooch as they did in 2012 when they got caught fudging the lines.

One of the most widely watched congressional district races in the nation is the contest to replace Rep. Stephanie Murphy (D), who appears to have decided to not seek reelection because of growing pro-Republican, anti-Democratic sentiment that has been trending since 2016. READ MORE

Florida Sheriff’s Love Them Some Sen. Rubio and Gov. DeSantis

Considering how Florida Democrats, all Democrats across the country have pushed the “Defund the Police” narrative and movement, it really is to no one’s surprise that the law enforcement community is backing Sen. Rubio, Gov. DeSantis, and just about every other Republican.

CFO Jimmy Patronis has decided to just roll out all of his legislative endorsements all at once. Why not? He makes our job here at The Floridian so much easier. Gracias Jaime!

Annette Taddeo (She/Her/Ella)-Why is Ron DeSantis so obsessed with CRT when it’s not even being taught in Florida schools? Well… maybe it’s to distract us from the REAL issues and corruption running through his own administration, starting with the Florida Department of Education.

Jimmy Patronis-As a former member of the House, I’m incredibly proud to have the endorsements of these hard working men and women of the Florida Legislature — look forward to continuing our great work together for the betterment of our state.

Kat Cammack-The White House comms team must feel like full-time janitors with all the messes Biden and Harris have made that they have to clean up, not just in recent weeks, but this whole year. 1/2

Rep. Anthony Sabatini-“Staunch Donald Trump supporter Anthony Sabatini also said that an "America First" policy should mean no U.S. involvement in Ukraine. Rep. Sabatini has set up a petition urging President Joe Biden not to involve the U.S. with the situation in Ukraine.”

"Mills Scores the Endorsement From Another Trump Congressional Endorsee" by The Floridian's Javier Manjarres—With the Florida Legislature expected to finalize redistricting maps in the coming weeks, one of the most closely watched congressional races in the country is the contest to replace retiring Rep Stephanie Murphy (D).

"Rubio Endorses Alina Garcia for State Senate" by The Floridian's Daniel Molina—Florida Senator Marco Rubio (R) has endorsed Alina Garcia (R) in her bid for Florida state Senate. Earlier this month, the Floridian spoke to Garcia regarding her political aspirations.

"DeSantis Slams Biden for ‘Baselessly Attacking’ Florida" by The Floridian's Daniel Molina—Florida Governor Ron DeSantis (R) is once again chastising the Biden Administration, arguing that it “is once again baselessly attacking the Sunshine State.”

"Pentagon Places 8,500 Troops In U.S. On 'Heightened Alert' To Deploy Over Russia-Ukraine Tensions" by The Floridian's Mona Salama

"Economic Boom in Key West Despite Lack of Cruise Ship Traffic" by The Floridian's Jim McCool—While Floridians may be focused on issues such as CRT or COVID-19 mandates, ship ports have consumed South Florida politics for over one year now. Now, the Key West Committee for Safer, Cleaner Ships is reporting "all-time highs" in economic success with fewer cruise ship traffic.

Cammack Warns of Economic ‘Crash’ Under Biden" by The Floridian's Daniel Molina—Florida Rep. Kat Cammack (R) has been a staunch critic of the Biden Administration. In a recent interview with The Floridian, the Florida Republican warned that the country is headed into an economic “crash” under President Joe Biden (D). The President recently celebrated his first year in office, which drew applause from Democrats but scorn from Republicans. 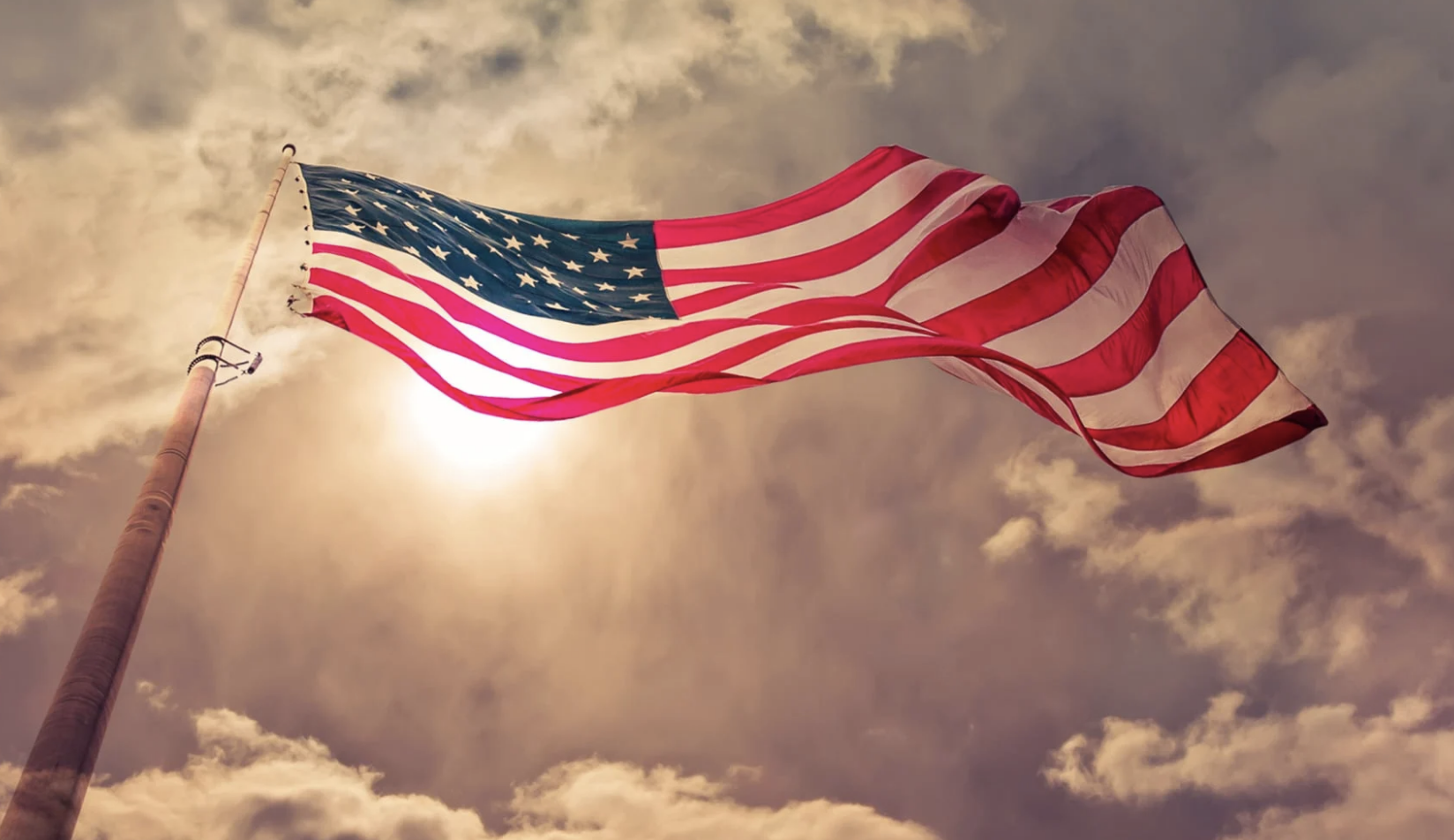 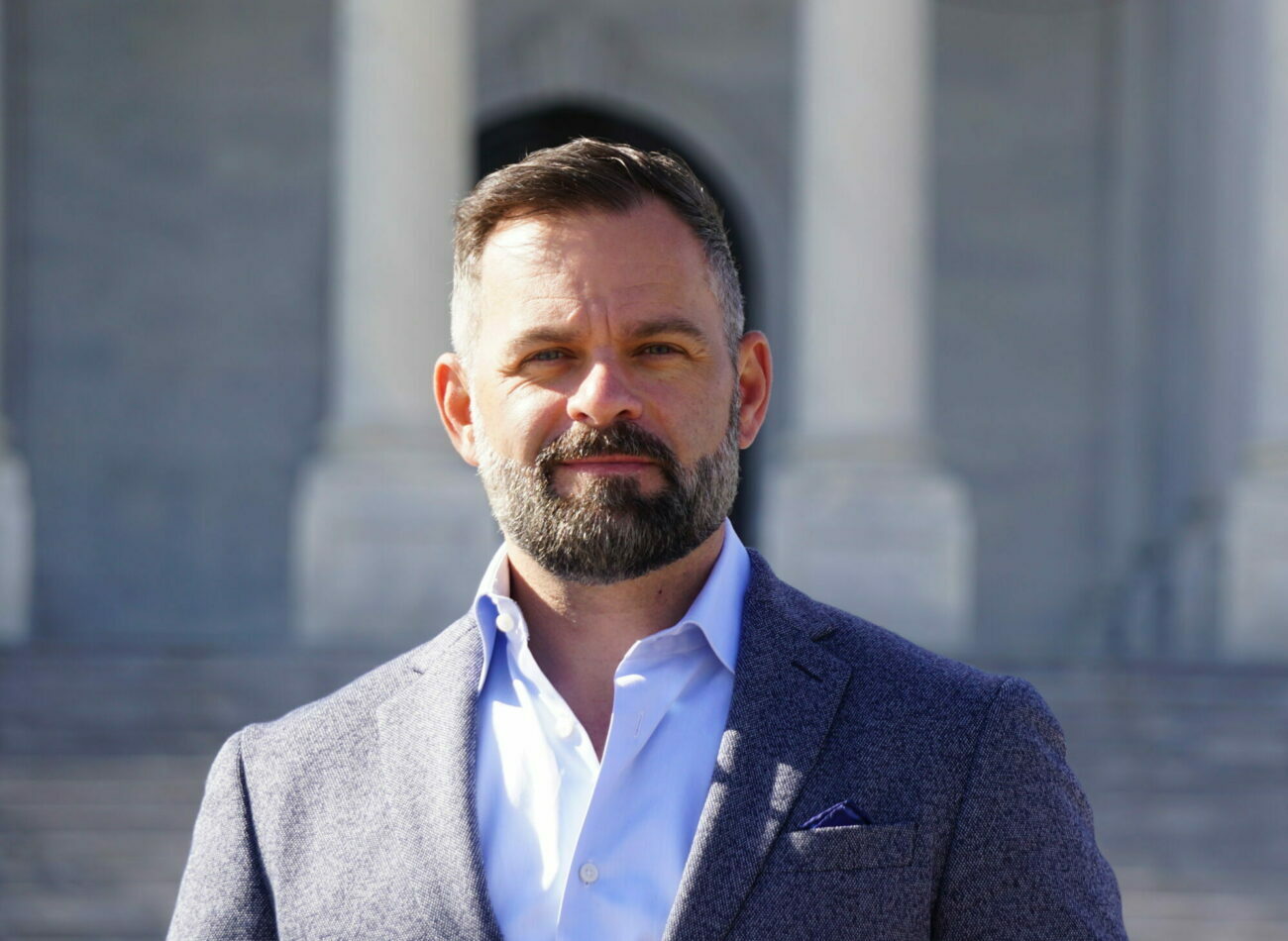 Mills Scores the Endorsement From Another Trump Congressional Endorsee