A Visit from Gov. DeSantis

'Twas the day before the 2022 legislative session, when all through the Capitol

Not a lobbyist was stirring, not even a Ron Book;

The bills were hung by the rotunda with care,

In hopes that Gov. Ron DeSantis soon would be there;

The legislators have nestled all snug in their beds,

While visions of lobbyists danced in their heads;

And mamma in her ’kerchief, and I in my cap,

Had just settled our brains for a long session’s nap,

When out on the courtyard there arose such a clatter,

I sprang from the bed to see what was the matter.

Away to the window I flew like a flash,

The moon on the breast of the new-fallen amendments

Gave the lustre of mid-day to objects below,

When, what to my wondering eyes should appear,

But a miniature Lear jet, and eight staffers,

With a little old driver, so lively and quick,

I knew in a moment it must be Gov. DeSantis.

More rapid than eagles his coursers they came,

And he whistled, and shouted, and called them by name;

So up to the house-top the coursers they flew,

With the jet full of line-item vetoes, and Gov. DeSantis too.

And then, in a twinkling, I heard on the roof

The prancing and pawing of each little loafer.

As I drew in my head, and was turning around,

Down the AC vent Gov. DeSantis came with a bound.

He was dressed in his black cowboy boots and an oversized blazer,

And his clothes were all tarnished with Chick-Fil-A crumbs;

A bundle of legislative initiatives he had flung on his back,

And he looked like a Sachs Media peddler just opening his pack.

His eyes—how they twinkled! his dimples how merry!

His droll little mouth was drawn up like a bow

And the part in his hair was as sharp as an arrow;

The stump of a golfing tee he held tight in his teeth,

He had a broad face and a little round belly,

That shook when he laughed, like a bowlful of jelly donuts.

He was chubby and plump, a right jolly old elf,

And I laughed when I saw him, in spite of myself (I have no room to talk);

A wink of his eye and a twist of his head,

Soon gave me to know I had nothing to dread;

He spoke not a word, but went straight to his work,

And filled all the stockings; then turned with a jerk,

And laying his finger aside of his nose,

And giving a nod, up the AC vent he rose;

He sprang to his jet, to his team gave a whistle,

And away they all flew like a bat out of hell,

But I heard him exclaim, ere he drove out of sight,

"Happy session to all, and to all a good-night, except those liberal Democratic legislators who keep pestering me."

ICYMI—Fried's I Told You So COVID Moment

Blaise Ingoglia-After a week of the Biden administration being criticized for “contradictory and confusing” COVID guidance Dr. Fauci is nowhere to be seen on the Sunday morning shows. Weird. I’m sure it’s just a coincidence.

Rep. Anna V. Eskamani -Demonizing teachers is part of a LONG standing tactic by the right to bust unions & privatize education. The reality is that many parents are super involved in their child's education & no one in FL is teaching kids to hate USA -- but these facts don't create fear or division.

Chris Sprowls-Every day, but especially today, the Florida House honors and expresses our deep appreciation for the brave men and women of law enforcement across our state and nation. Thank you for your commitment to keeping our communities safe.

Rep. Carlos G Smith-Even in the darkest of times, Dr. MLK Jr.’s words provide moral clarity. “We will take direct action against injustice despite the failure of governmental and other official agencies to act first. We will not obey unjust laws or submit to unjust practices.” 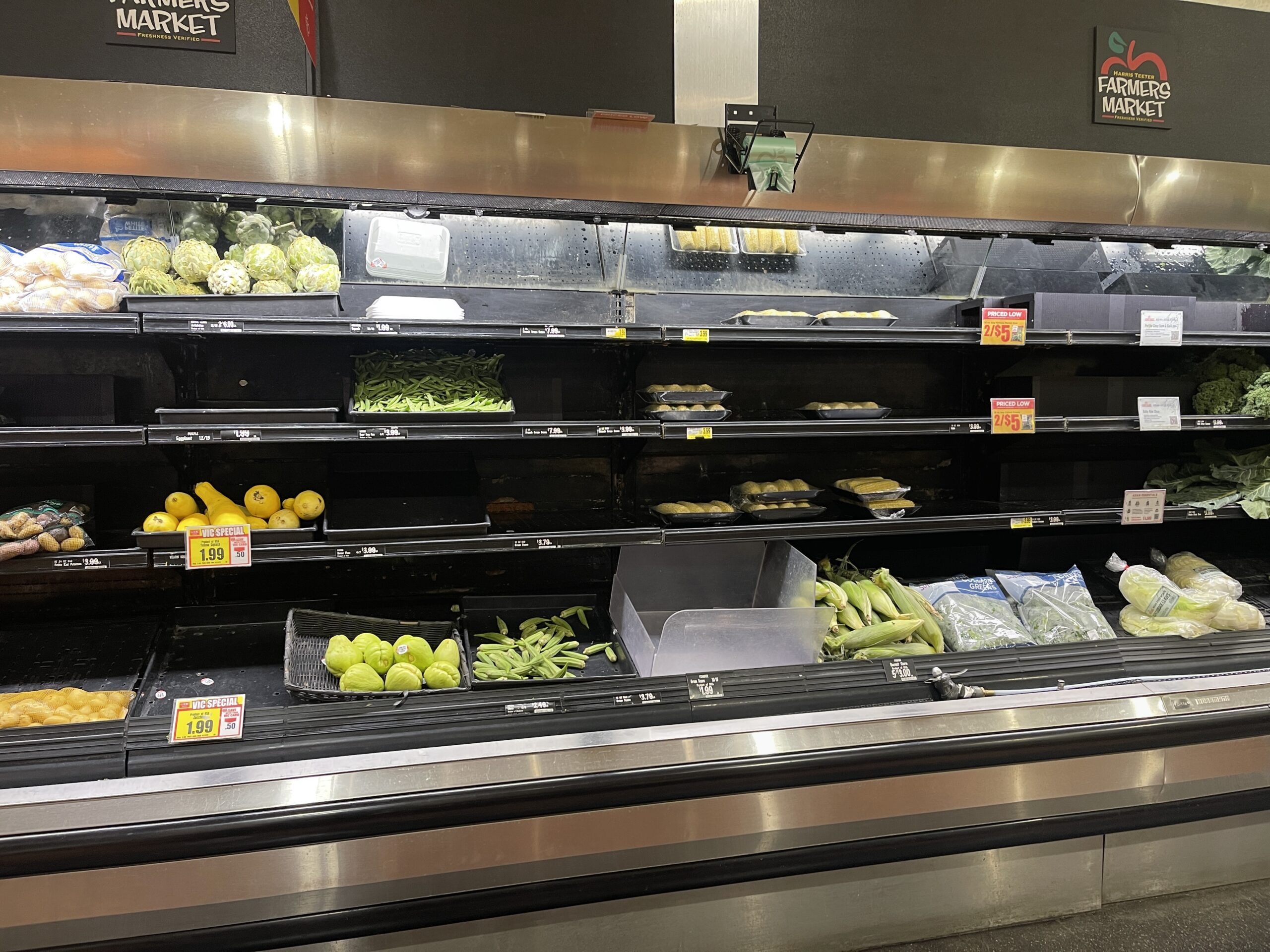