During an interview with WLRN's "The Florida Round-Up," Commissioner Fried, said," I'm a student of history too, I saw the rise of Hitler. I've learned of those stories. I have studied Hitler and how he got t0 power you know, wanting his own militia and having his own militia."

Commissioner Fried says that Gov. DeSantis is only trying to instill fear in Floridians, and is even blaming for any woes that the state currently faces, saying that " blaming certain parts of our society and our culture and that's exactly what Hitler did to the Jews back you know during World War II."

"Do I think that we're going to get to this extent of Hitler's power, of course not, but the rise of his power and what he did to scapegoat certain parts and especially the Jewish community in Germany and how he utilized taking going after the media going after, and scapegoating people and blaming people and putting fear and then taking over the military, that's what this governor is doing," concluded Fried

"If we had an honest media instead of DNC stenographers, reporters would be criticizing Nikki Fried’s dishonest and offensive claim that Governor DeSantis is a modern-day Hitler. With this hysterical comparison, Fried not only smears millions of Floridians as Nazis, but also trivializes Hitler's crimes against humanity. This is not funny, it's sick," tweeted Pushaw.

Fried has been calling DeSantis a dictator for quite some time, even comparing him to Communist Dictator Fidel Castro.
Facebook Twitter 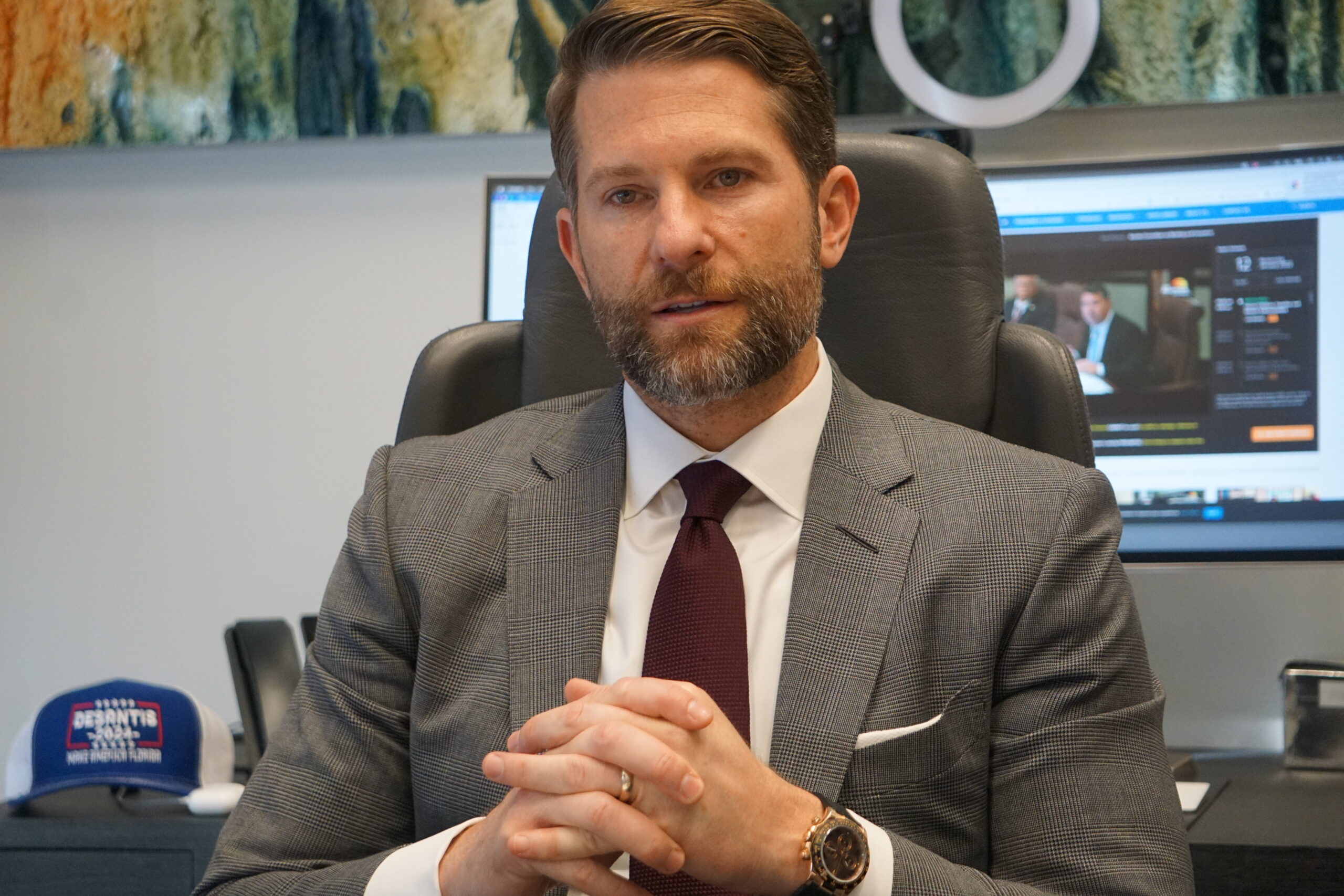