The Chinese Communist Party (CCP), who is hosting the 2022 Olympics, has been under heavy criticism recently for many human rights violations it has committed against Muslim Uyghurs.  However, US Senator Marco Rubio (R-FL) thinks the Biden Administration should also be held accountable, as they have been "actively working"  against an anti-slavery bill that targets China's genocides.

Well, the bill just passed in the Senate.

Senator Rubio has been fighting to get his amendment on the latest national defense bill, which would hold the Chinese more accountable on the global stage.  However, Rubio thinks this exact reason is why Democrats won't allow the proposal on the legislation.

The Florida Senator, who has been very outspoken against the CCP and Communism at large, fired off a Tweet at the President, "The Biden Administration is actively working to stop passage of an anti-slavery bill targeting #China’s genocide," adding, "That is why they don’t want my amendment on this to get on the defense bill."

That is why they don’t want my amendment on this to get on the defense bill https://t.co/LSZVCKe5aE

Rubio has long claimed that Democrats and President Biden (D) have been far too weak on Communism around the world, especially in Cuba where many Republicans advocated to allocate internet support, and the federal government failed to deliver.

However, the United States along with a coalition of Western nations have started a, "diplomatic boycott," of the nation over human rights concerns.  So far, the effort led by the Biden Administration has received bipartisan support. 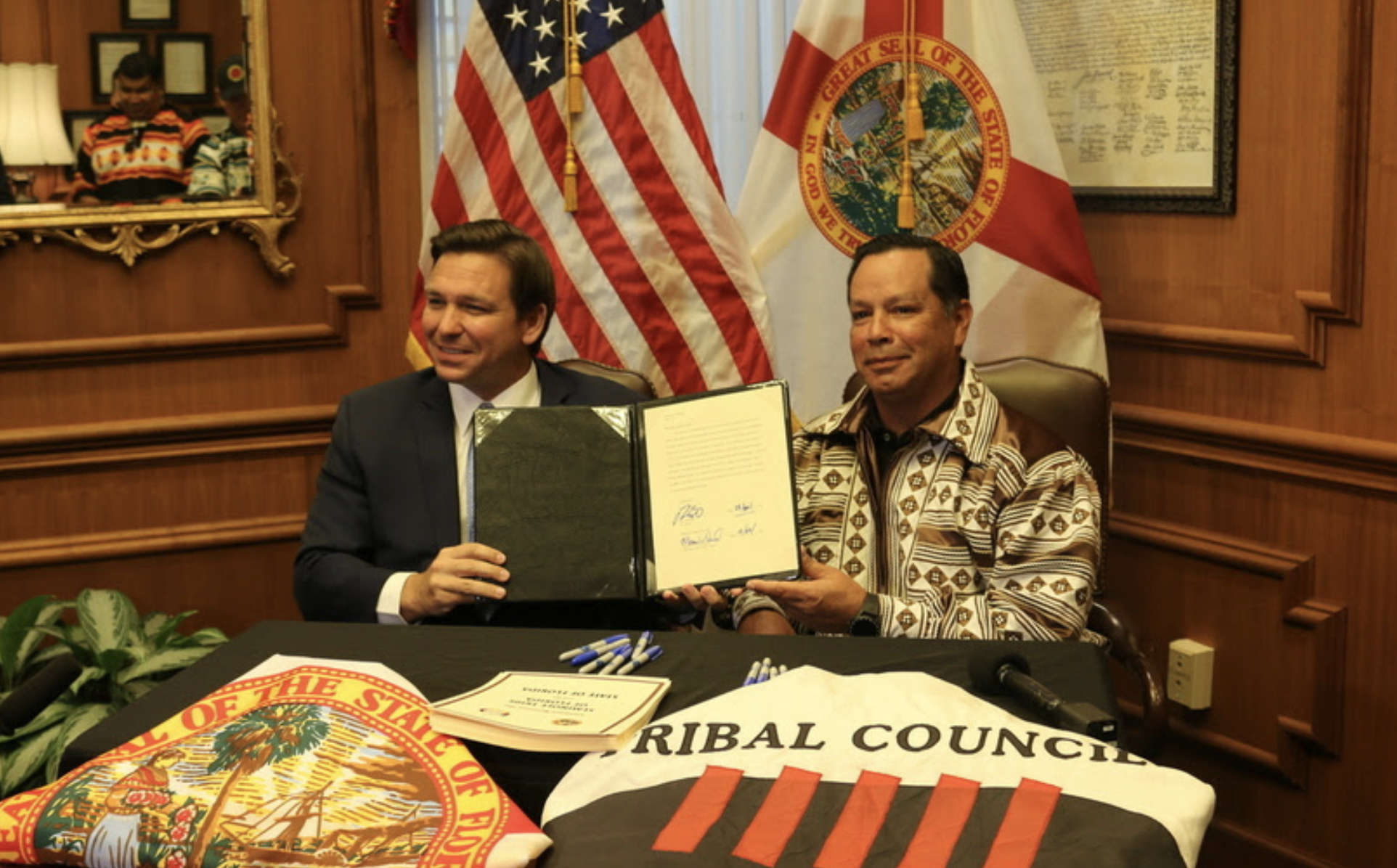 Trump Poised to Defeat Murphy in Florida and Democrats Nationwide