In a statement, Rubio called Ingoglia “a proven conservative leader who has been a staunch defender of our values and an instrumental part of the Republican Party’s success here in Florida.” "I am proud to support my friend Blaise Ingoglia for state Senate," Rubio added.

In response, Ingoglia thanked Rubio, saying that “in his days in the Florida legislature, Marco has been fighting for freedom and the promise of the American Dream – two important objectives in my campaign.” “I am grateful for his example of leadership and his endorsement of my strong conservative values and principles to take on the issues that matter most to Floridians and keep our state free,” Ingoglia added.

Most recently, Ingoglia was endorsed by the International Association of Firefighters Florida Chapter. Derrick Ryan, the Vice President of Florida Professional Firefighters District 10 released a statement, saying that “our wages, benefits, working conditions, health and safety, and pensions are all in the hands of elected officials, and Rep. Blaise Ingoglia has been a longtime champion of these issues.”

The GOP is currently experiencing a 10-point advantage over Democrats leading into the 2022 midterm election according to a Washington Post-ABC News poll. Moreover, Florida Democrats have shared concerns over the threat that President Donald Trump (R) poses on the election, which could see a boost for GOP candidates in a state that decidedly voted Republican in the 2020 election.

Florida’s Technology Sector is a Catalyst for Success 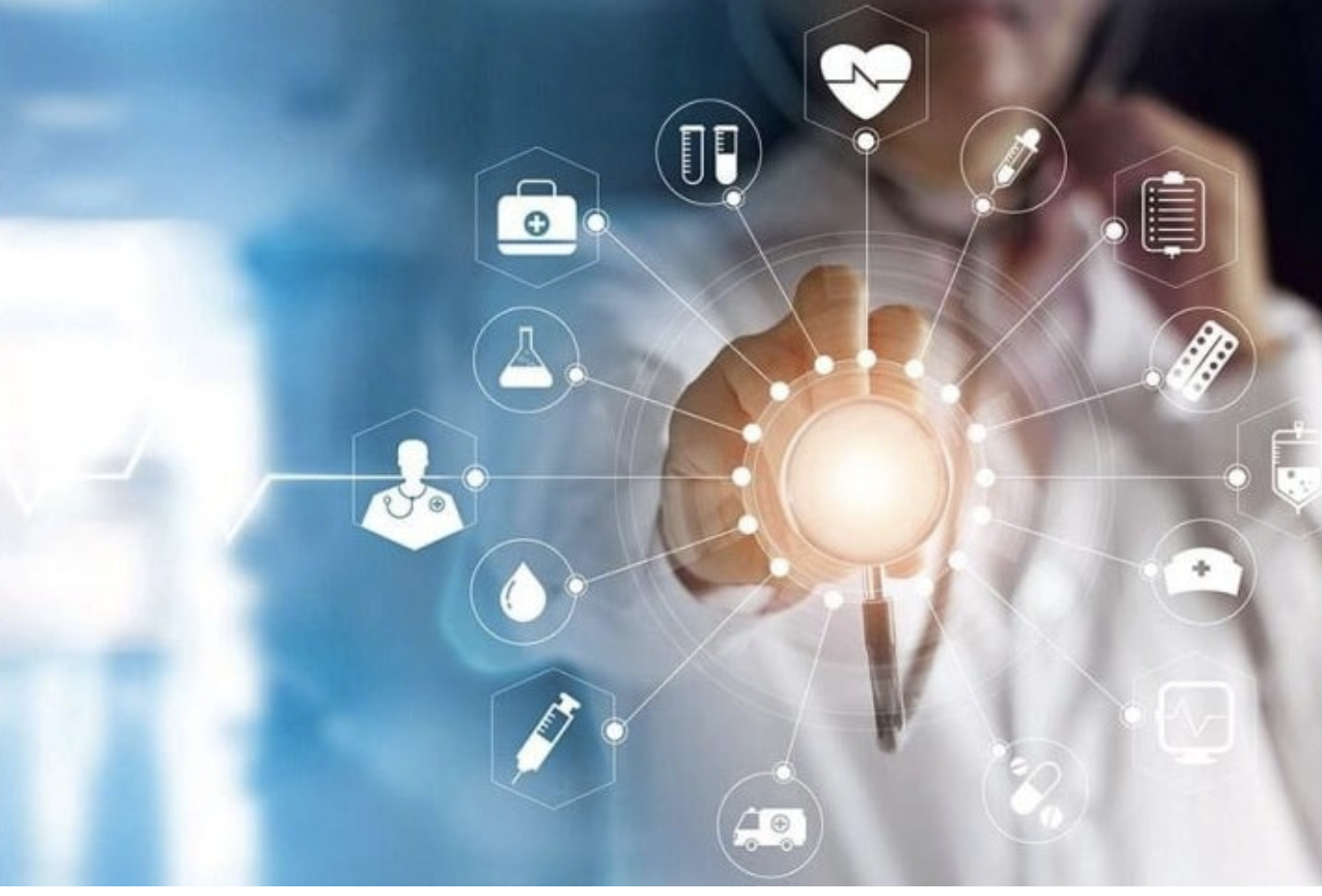