With 48 percent of Americans disapproving of President Joe Biden’s job performance, and with the approval rating of the U.S. Congress at a meager 21 percent, Democrats like Agriculture Commissioner Nikki Fried have now begun to express their disdain and lack of confidence in the Democratic-controlled U.S. Congress.

On Sunday, Commissioner Fried stated that “DC just sucks at getting things done. We have to start electing *new* people willing to do what it takes to save the country and planet, including governors!!”

While her tweet was slight against Florida Gov. Ron DeSantis, Commissioner Fried clearly believes that the Pelosi and Schumer-led Congress has clearly failed to address the pressing issues that affect everyday Americans, and that existing members must be replaced with "new" ones.

Fried’s apparent “centrist” jab against congressional  Democrats could be a sign that she is willing to challenge her political party even as Democrats are poised to lose their majorities in both the House of Representatives and the Senate?

Republicans are not buying what political position Fried is trying to sell to voters.

State Rep. Alex Andrade (R) all but laughed at Fried’s remark against her fellow Democrats.

“Nikki Fried panders worse than that time Hillary Clinton said she keeps hot sauce in her purse on a black radio show,” stated Rep. Andrade in a statement to The Floridian.

In addition, Gov. DeSantis’s press secretary Christina Pushaw, who never minces her words stated that Democrats like Fried “from red and purple districts are desperate to distance from him.”

DC just sucks at getting things done. We have to start electing *new* people willing to do what it takes to save the country and planet, including governors!!

In response to a request for comment on Fried’s statement, Pushaw said that Fried “sounds like a socialist” rather than the “moderate” she is trying to come across as.

“Fried is ripping the Democrat-controlled Congress for not being radical ENOUGH. She doesn’t sound like a moderate. She sounds like a socialist who is mad that the Squad didn’t get Manchin on board with the communist Green New Deal,” stated Pushaw. “A truly moderate Democrat would be happy that this disastrous Build Back Broke plan failed.”

Fried, who has been Gov. DeSantis’s loudest detractors, is currently running in the 2022 Democratic gubernatorial primary race against State Senator Annette Taddeo and Rep. Charlie Crist.

DeSantis: 'Pay-to-Play' Accusations are 'not True' 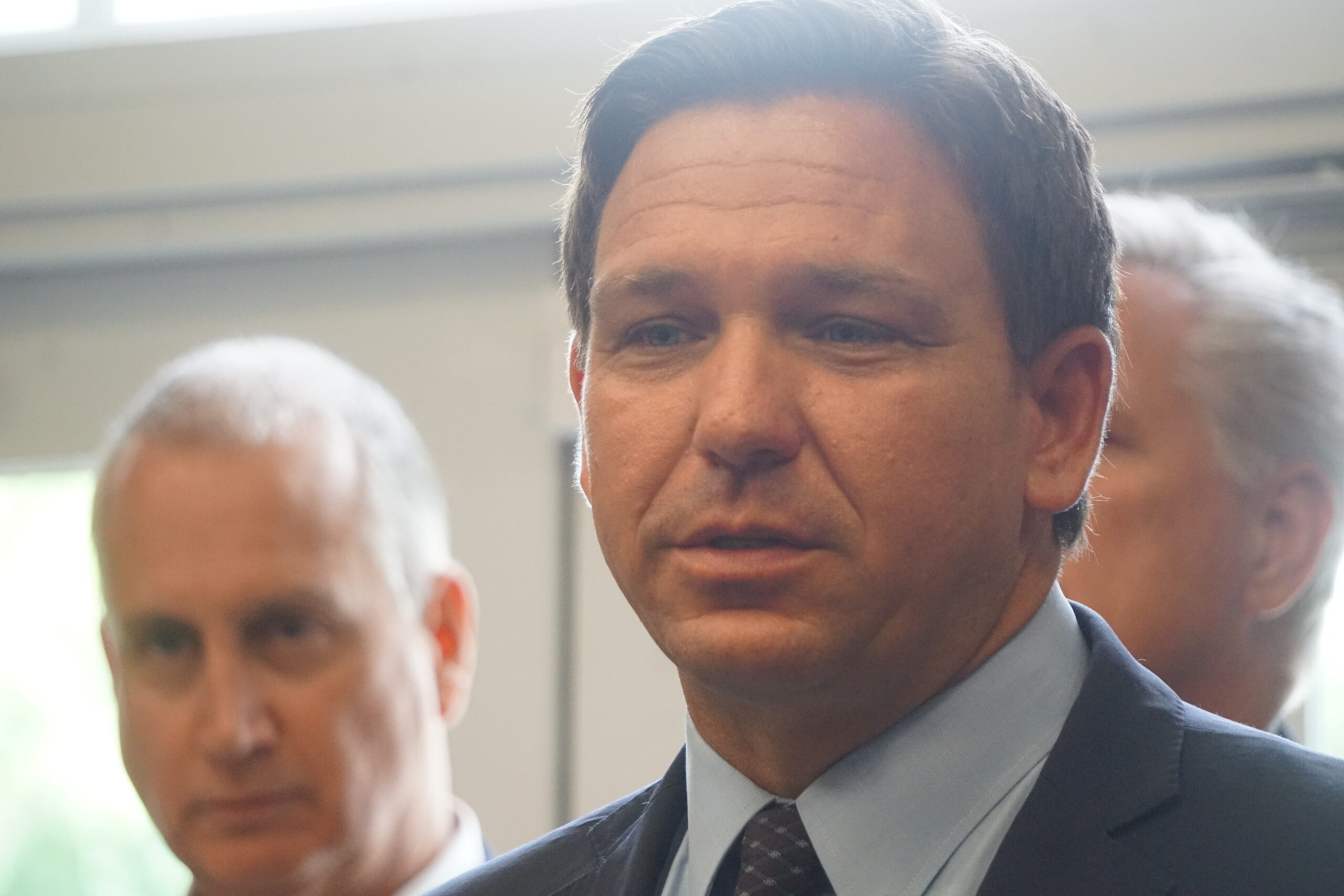 DeSantis Predicted the Definition of Vaccination Would Become 'Shifting Target'