Florida Attorney General Ashley Moody (R) issued a news release, discussing and warning of malware-loaded robotexts. Attorney General Moody has warned of ensuing robotexts, arguing that they have surpassed robocalls as being a nuisance to Floridians. Moody also noting that they can come with a one-click malware that not only inflects peoples’ phones, but it also invades them.

In the statement, Moody detailed that “these automated text messages are now more prevalent, and potentially more dangerous, than robocalls since malicious links can be clicked on directly in a text.”

“These links often contain malware that can be instantly downloaded to a phone,” Moody added, noting that “any interaction with this type of text will show the scammer that the phone number is active, making the targeted user vulnerable to further messages.”

In turn, “consumers should be wary of opening or clicking links in unrecognizable texts.”

In order to avoid falling prey to dangerous robotexts, Moody suggests that people should not click on any links that come through text messages from unknown numbers; she suggested that people should download call and text blocking apps; and she also informed that texts messages coming from a number that is 5 to 6 digit short telephone numbers is indicative that it could be a scam number.

The Federal Trade Commission is in charge of the National Do Not Call Registry, which is the list that a citizen can register for to help eliminate telemarketing calls or texts.

Moody is currently running for reelection, charging that she hopes “to continue building a stronger, safer Florida by prosecuting human trafficking, protecting our seniors, and combating opioid abuse.”

Most of Florida's Congressional Delegation Votes by Proxy 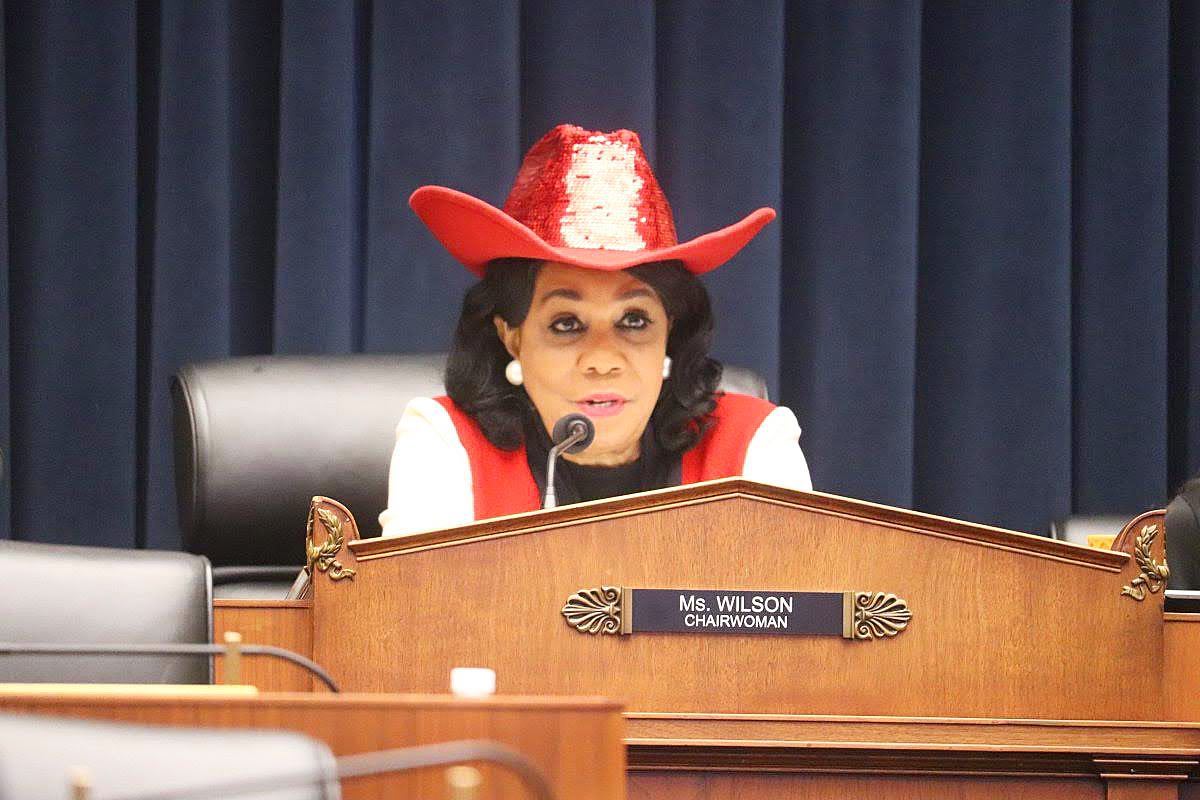