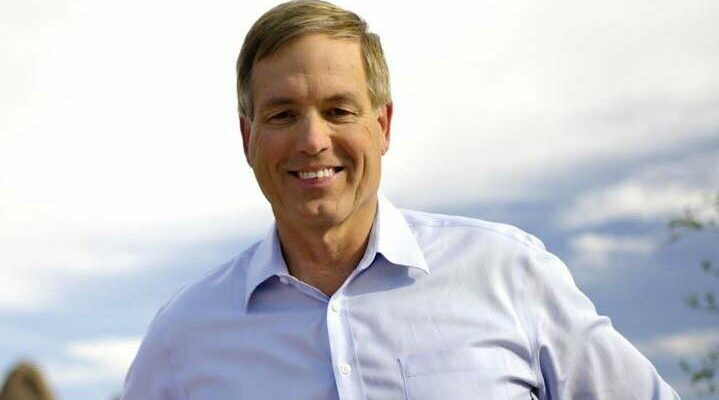 As the former COO & CFO of the Trump 2016 campaign and COO of Trump’s 2020 campaign, I am often asked for my thoughts on who I support in certain races.  As the former State Treasurer of Arizona, I also care deeply about making sure we have true Conservative representation for AZ.  And as someone who firsthand put his career and reputation on the line to support Trump and worked with all the people on the campaign who did as well, I also take deep offense to Republicans who were never there for Trump, but now try to rewrite history and claim that they were, to benefit themselves off the Trump name.

Those who do that are defrauding not only Trump, but the actual people, like myself, who moved across the country, and spent countless nights away from our families giving our time, money, blood, sweat, and tears to make the Trump Presidency a reality.

Blake Masters is running for the US Senate in Arizona and is vying hard to get Trump to support his race, although I know of nothing that Masters ever did to support Trump.  He did not work on the campaign, and despite being a millionaire (according to his campaign finance report) he never so much as gave a single dollar to Trump, nor to any Republican candidate for office, ever.

Masters gives speeches saying that he was a surrogate for Trump, which he was not, and I can’t even find a single record of him publicly saying anything positive about Trump until after he filed to run for Senate.  Masters says he worked on the transition team, to which I was a Special Advisor, and I can find no record of him doing so nor remember ever hearing his name.  In my opinion, Masters is a young man who never wanted to put his neck on the line to support Trump or let his Silicon Valley co-workers know that he was Republican but now wants Arizonans to trust him as our next Republican Senator.

Were we to do that, how can we trust that he would vote Republican?  He has zero track record of supporting other Republicans.  How would we know he would support Trump?  He has no record of ever doing so until he decided he would run for office and polls said that whoever gets the Trump endorsement will likely win.  How do we know that he would fight for Arizona taxpayers?  Over the past decade, Masters has spent more time living and working in liberal Silicon Valley then he has living in Arizona.

We need someone who is a proven Conservative, who has supported other Republican candidates, and who proudly and publicly supported our President Trump.  There is only one candidate for the Senate seat from Arizona who fits that description, and that is Jim Lamon.  Lamon is a true self-made success story who understands the American Dream and will fight for our country, as he did as an officer in the US Army serving overseas (Masters never served our country by the way).

Jim Lamon is Arizona’s largest Conservative Republican donor, giving millions of dollars to the Freedom Caucus alone, with millions more to other Conservative candidates and causes including Turning Point USA, FreedomWorks, and Trump for President and the Trump Victory committees.  The total donations to the Trump campaign or any Trump causes by all the other candidates in the race combined are exactly $0.  Seriously, millions of Americans gave their hard-earned money and time to support Donald Trump’s campaign but Masters couldn’t be bothered to give even ten bucks.

I also believe that Lamon is the only Republican that can win the general election, which is the ultimate goal of this race.  Lamon understands how important it is to bring back law and order and secure our border, which is why Lamon also has strong endorsements from the Arizona Police Association and the National Border Patrol Council (NBPC).

If you are a true Conservative and want to vote for the only actual supporter of President Trump in the field, you need to join me in voting for Jim Lamon.  He has the background, experience, and resolve needed to win this seat.  Jim isn’t just the best candidate for Arizona, he’s the only candidate that can be counted on to reliably put America first.

Jeff DeWit is a businessman and lifelong committed Conservative.  He was elected as the State Treasurer of Arizona in 2014 and served until the U.S. Senate confirmed him as the CFO of NASA in early 2018.  DeWit also served President Trump as the COO & CFO of the 2016 campaign, a Special Advisor to the Trump transition team, and again as Trump’s COO during the 2020 re-election.

On The American-JetBlue Lawsuit, Republicans Should Know Better 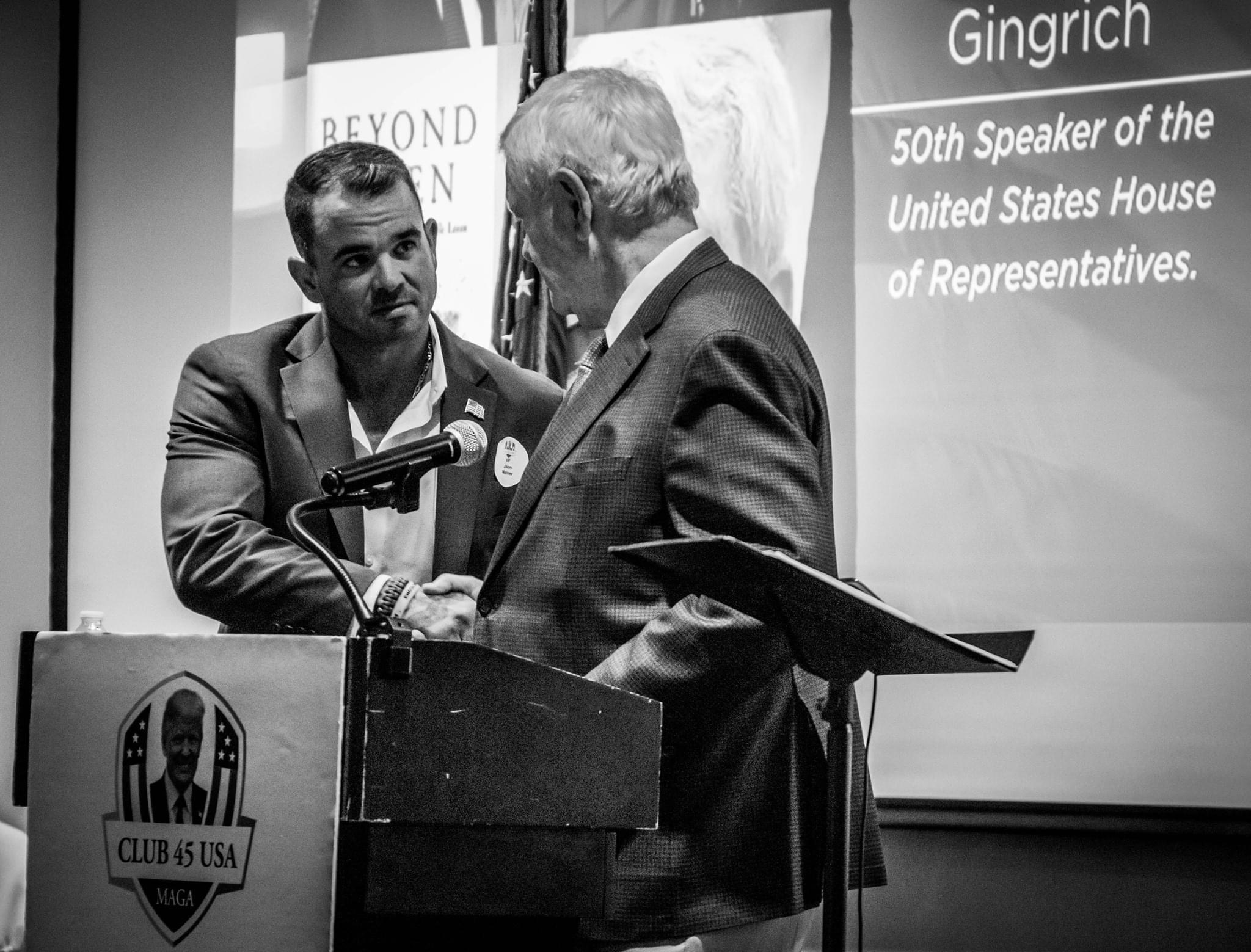