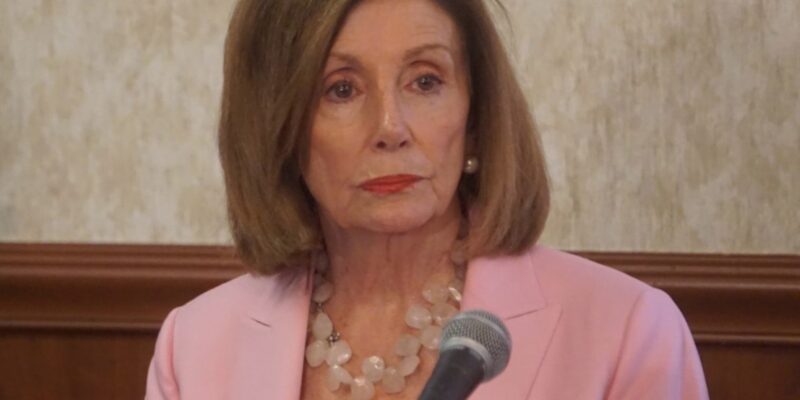 The National Republican Congressional Committee (NRCC) is positioning itself to take a huge bite out of the House Democratic majority and has put out a scathing ad against House Democrats using Speaker Nancy Pelosi’s own words to haunt them.

President Joe Biden and Democratic congressional poll numbers have hit historic lows, and with congressional Democrats putting forward a Democratic Socialist agenda, Republicans have made great strides since the 2020 presidential elections and are expected to win the majority in the U.S. Congress in 2022.

In the recent ad, Republicans used House Speaker Pelosi's past praise for President Biden and then delved into a collage of videos showing the "chaos" that has occurred (occurring) along the U.S. southern border, the Afghanistan evacuation disaster, and the “surging” food prices as a result of the Biden economy.

“We will deliver bold progress for the people when we have President Joe Biden in the White House.”

The ad concludes with this narration:

Narrator: How did President Biden get this so wrong?

Pelosi: Because he will be an extraordinary president.”

In Florida, several seats have not been targeted by the NRCC. Florida’s 13th congressional seat being vacated by Rep. Charlie Crist and the seat currently held by Rep. Stephanie Murphy in District 7, as well as the recently-added District 9, which is held by Rep. Darren Soto, are all in the NRCC’s crosshairs. 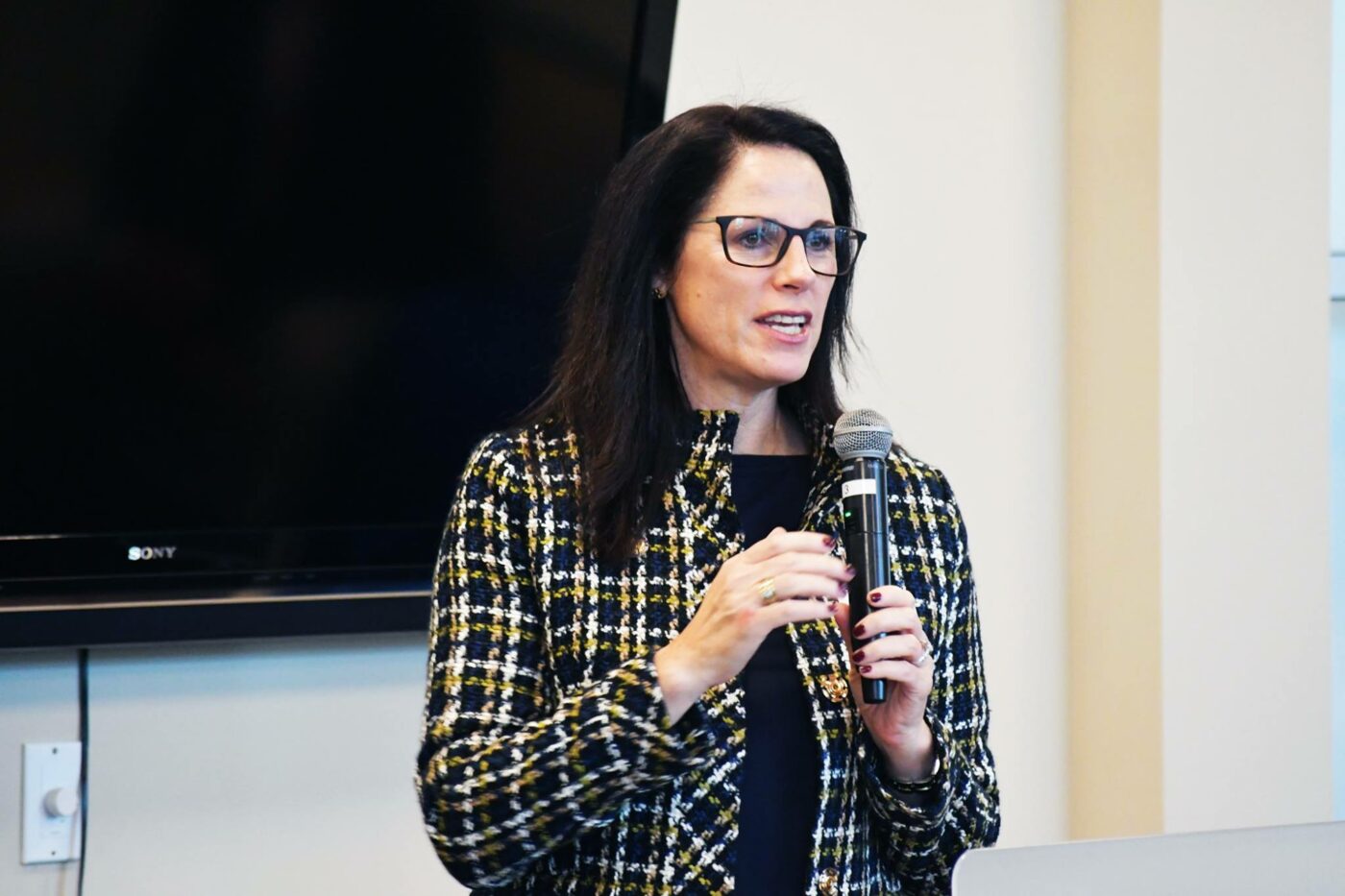 Polsky Says "no Contact Whatsoever' From DeSantis Over Ladapo Controversy