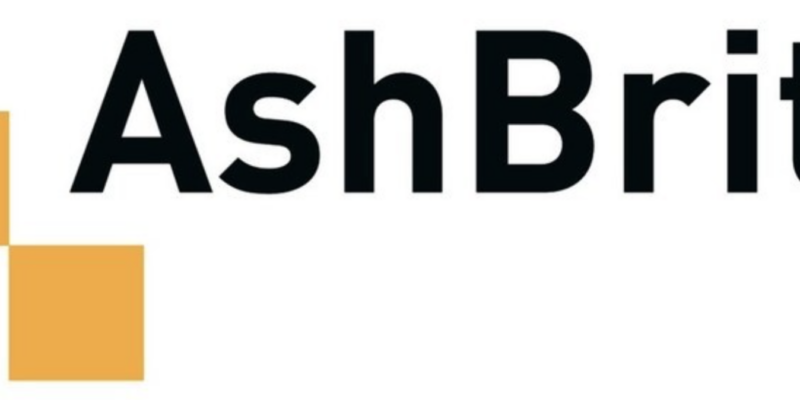 The five-year merit-based awards are effective immediately, making AshBritt responsible for more than half the landmass of the continental United States where a combined 162 million Americans live.

AshBritt is a national leader in emergency management and debris management. The company got its start nearly 30 years ago as a small business subcontractor under a U.S. Army Corps of Engineers debris management contract following Hurricane Andrew. Today, nearly three decades later, AshBritt is the national leader in the industry. During the pandemic, AshBritt's logistics division built and staffed field hospitals, infusion treatment centers, community vaccination sites, and mobile vaccination units in a dozen states.

"AshBritt is proud and honored that the Department of Defense entrusts us to help them assist communities after a disaster," said CEO Brittany Perkins Castillo. "Because of our roots as a local small business, we prioritize partnerships with local, small, and minority-owned businesses so those professionals have a hand in rebuilding their own communities."

Small businesses interested in debris management training and partnering opportunities with AshBritt for future operations should register at http://www.ashbritt.com/subcontractor-registration/.

US Showing Bipartisan Support for Protest in Cuba