Florida Rep. Michael Waltz (R) and form Ambassador Nikki Haley (R) have joined forces, arguing that the United States should formalize an alliance with India. Commenting that it “would allow both countries to expand their global strength,” both lawmakers penned an op-ed to discuss why strengthening a relationship with India would be a beneficial foreign policy move for both countries.

Ambassador Haley, the former Governor of South Carolina, is rumored to be launching a presidential bid in 2024. Although she has stated that if President Trump announces he will run again she will not run, Republicans are wondering if she will join other potential candidates such as Florida Governor Ron DeSantis (R) in vying for the GOP nomination in 2024. In turn, commenting on establishing future political relationships could indicate preparation for a presidential run.

In the op-ed, the lawmakers cite that President Biden’s inauguration when Biden admitted that “diplomacy is back at the center of our foreign policy” and that “we will repair our alliances and engage with the world once again.” However, Waltz and Haley admit that “nine months into his presidency, the opposite has happened – and the United States’ adversaries are taking advantage of the situation.”

They go on to address that “our adversaries are growing bolder, especially following the disastrous Afghanistan withdrawal.”

Because of that, they have argued that the United States should fortify its allegiances, and “the place to start is India.”

“As a nuclear power with more than 1 million troops, a growing navy, a top-tier space program, and a proven history of economic and military cooperation with the United States, India would make a strong ally,” they expressed.

Establishing an alliance with India would be beneficial because it “would allow both countries to maintain and expand their global strength. And together with Japan and Australia, it would enable the United States to form a real deterrent to potential terrorist threats in Afghanistan as well as counter China.” 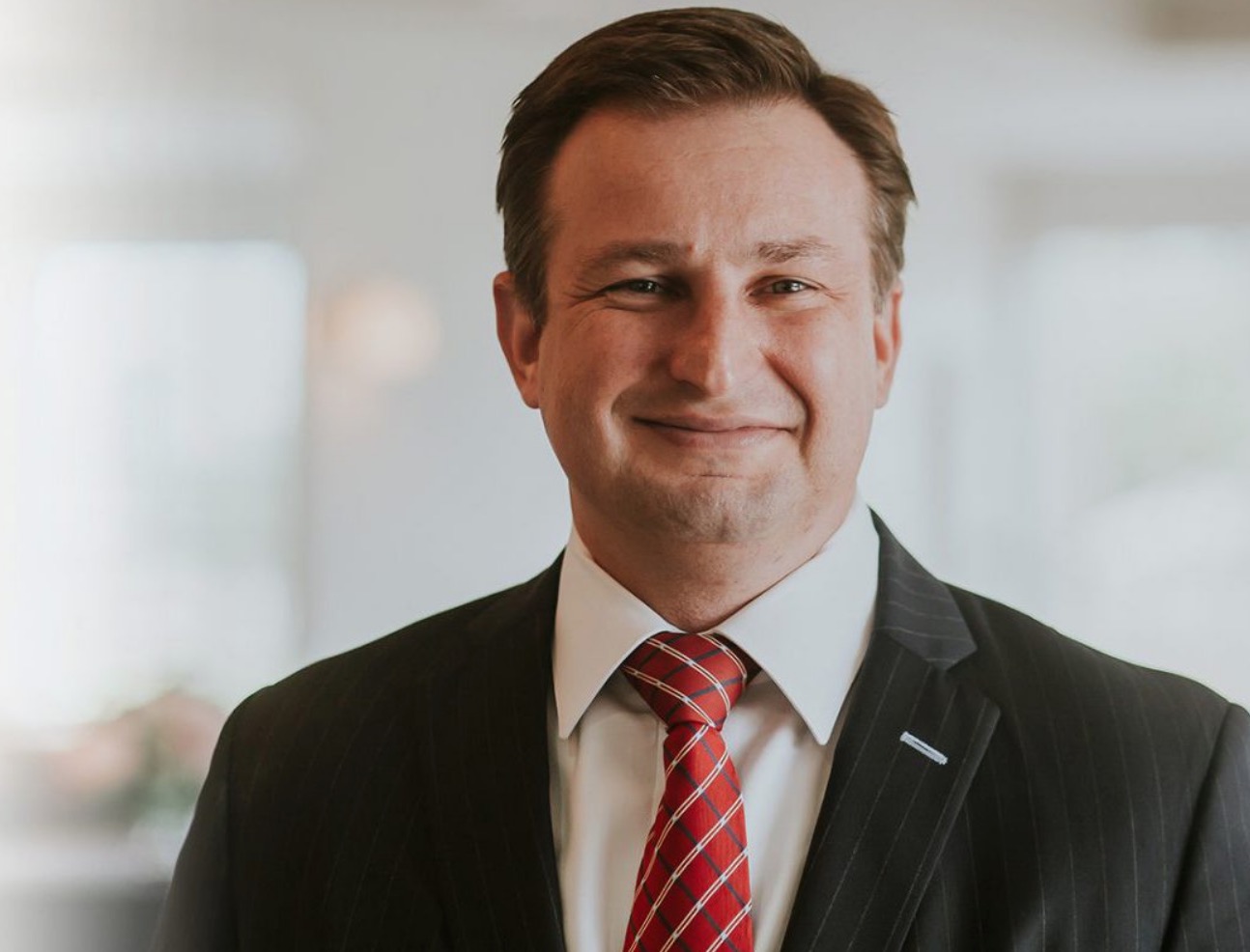 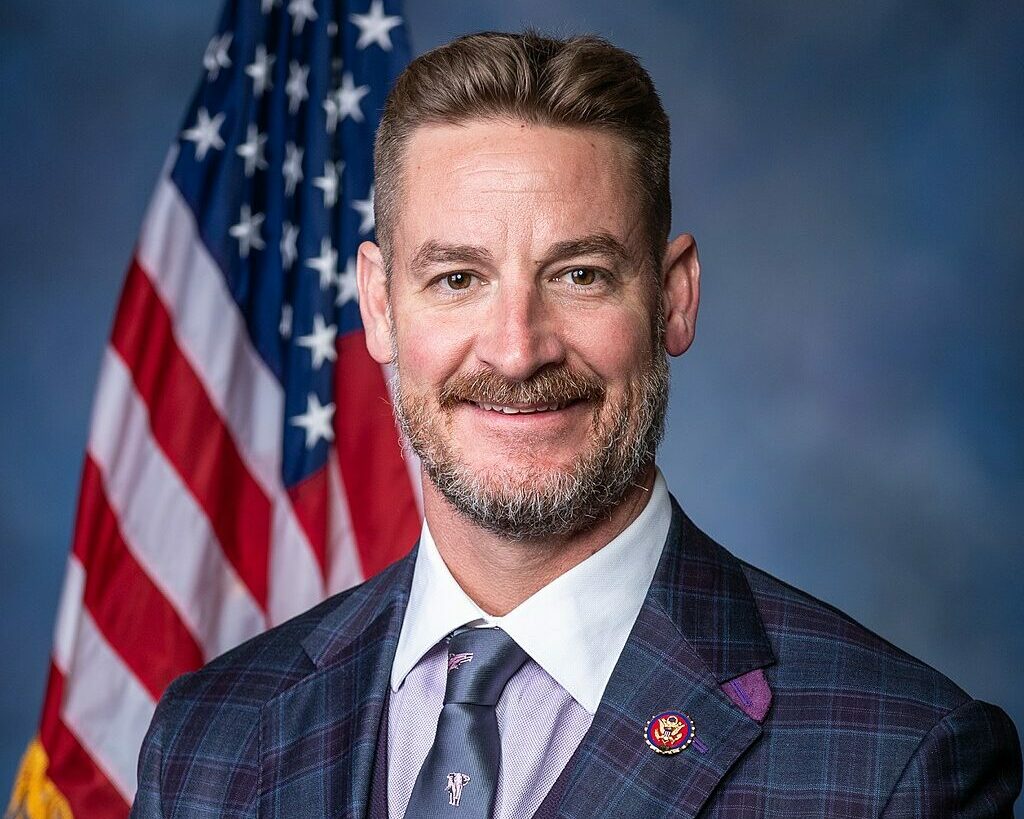