US Rep. Matt Gaetz (R-FL) continues to claim that the FBI participated in the January 6th riot at the US Capitol, a full 9 months after the event.

In a recent Tweet, Rep. Matt Gaetz called the events of Janury 6th, 2021 "the political cudgel in America used against the Silent Majority," a sentiment many Republican voters would agree with after a select committee and comparisons between 1/6/21 and 9/11/01.

However, Gaetz went one step further than many of his colleagues by claiming the FBI participated in the "insurrection" themselves:

January 6th is now the political cudgel in America used against the Silent Majority.

The representative included a video in which he listed examples of what he might call the "deep state" and their apparent targeting of conservatives that goes beyond the events of January 6th.

"Bank of America, they'll turn over your financial records with no warrant notice or due process.  Nancy Pelosi, might even demand the phone records of your duly elected representative in the Congress.  Start the fishing expedition and never end it."

Gaetz added, "The FBI might even show up at your home."  Then referred to the case of Paula and Marilyn Hooper in Homer, Alaska.  Gaetz went on the imply that the FBI confronted these everyday Americans "looking for Nancy Pelosi's laptop."

Rep. Matt Gaetz being one of former President Donald Trump's (R) closest congressional allies is not shocking anyone with this type of rhetoric.  The firebrand congressman has long asserted that the deep state is real and has endorsed other America First Conservative candidates such as Rep. Anthony Sabatini (R-32) 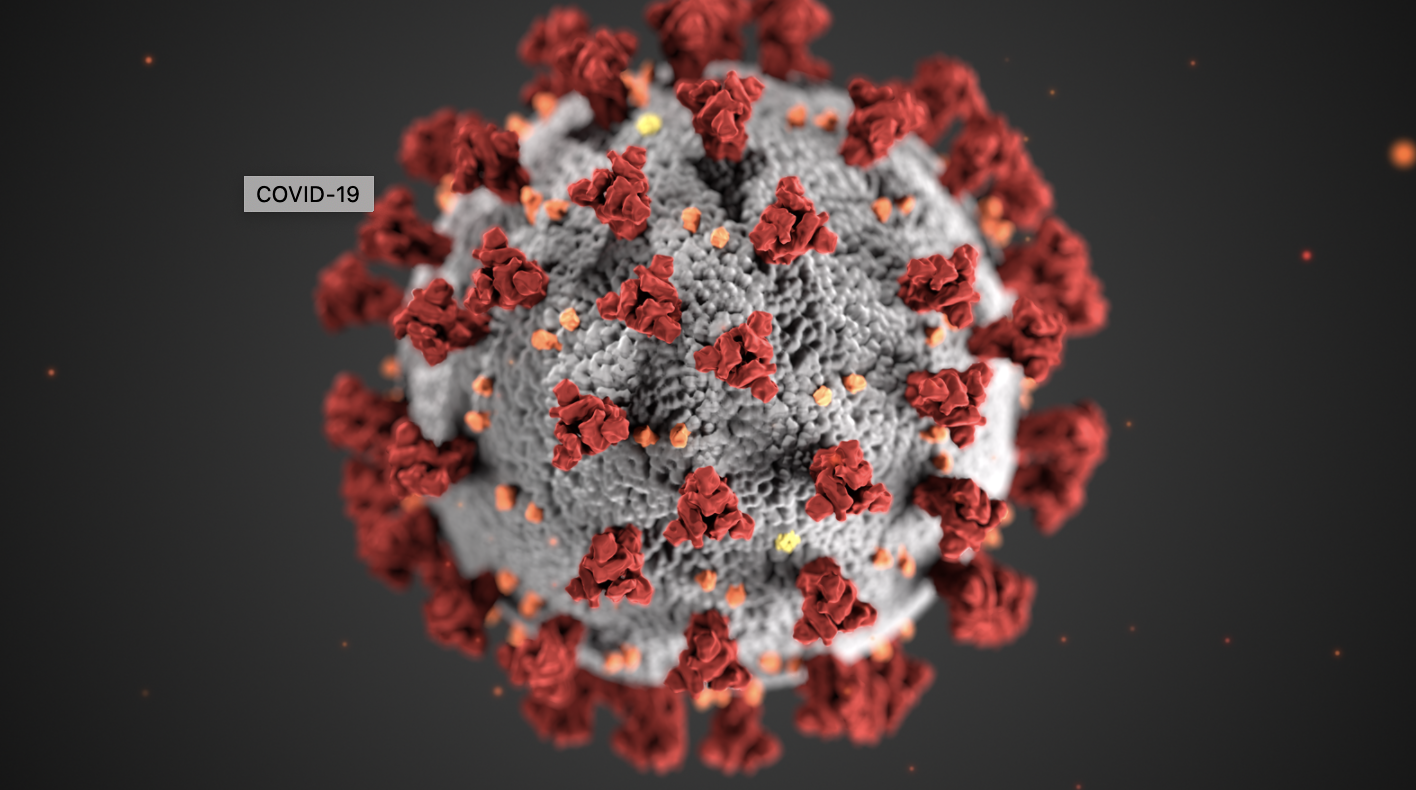