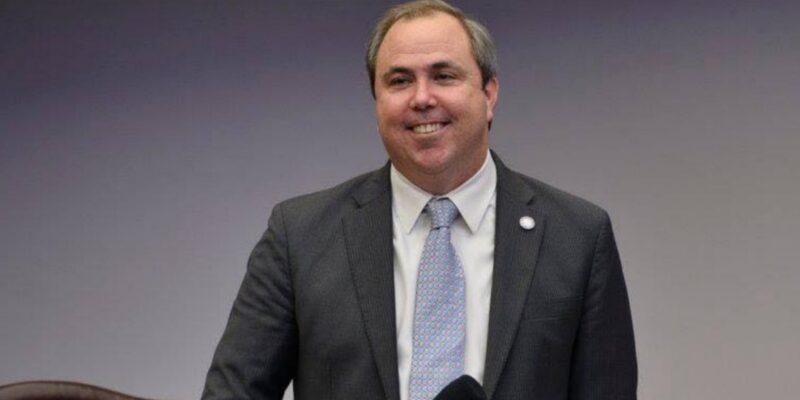 Republicans and Democrats have been squabbling over the issue of gun control in the state of Florida and in the country, and with Constitutional Carry being discussed for the 2022 legislative cycle, tension is rising as Florida Gun Rights staff press elected officials on where they stand regarding the issue.

In response, Congressional Democrats have pushed for legislation that would create a federal bank of actionable school shooting data that would address problems on school campuses in the years following the tragic Marjory Stoneman Douglas High School shooting.

During a press conference call held on Zoom, the Florida Democrat expressed that “we don’t really know how bad this grisly picture is (or) what the scope of the problem is.” “My colleagues and I want to fill that data and information vacuum,” she added.

The bill called the School Shooting Safety and Preparedness Act borrows from an earlier and similar bill that was introduced by Hawaii Rep. Tulsi Gabbard (D) in 2019.

However, while lawmakers from both sides of the aisle contest the idea of Constitutional Carry being implemented in the Sunshine State, a number of Republican lawmakers have shared their support for the policy.

Florida Senator Joe Gruters (R), the Chairman of the Republican Party of Florida, attended a Sarasota legislative listening session last week, and he shared his support. Senator Gruters did comment that he supported the policy, but he did not agree with seeing “assault rifles” on beaches, adding that any Constitutional Carry bill that he wanted to support would need to include protection for the tourism industry.

Matt Collins, the Director of Legislation for Florida Gun Rights, has attended a number of legislative listening sessions to inquire where lawmakers stand. While he mentioned that support from local officials is important, he questioned that “it  sounds like some top Senators may now be on board, but we need to know where Governor Ron DeSantis stands on Constitutional Carry?”

With Democrats opposing the policy and Republicans embracing it, the tension in the Sunshine  State is only expected to grow ahead of the upcoming 2022 midterm election. 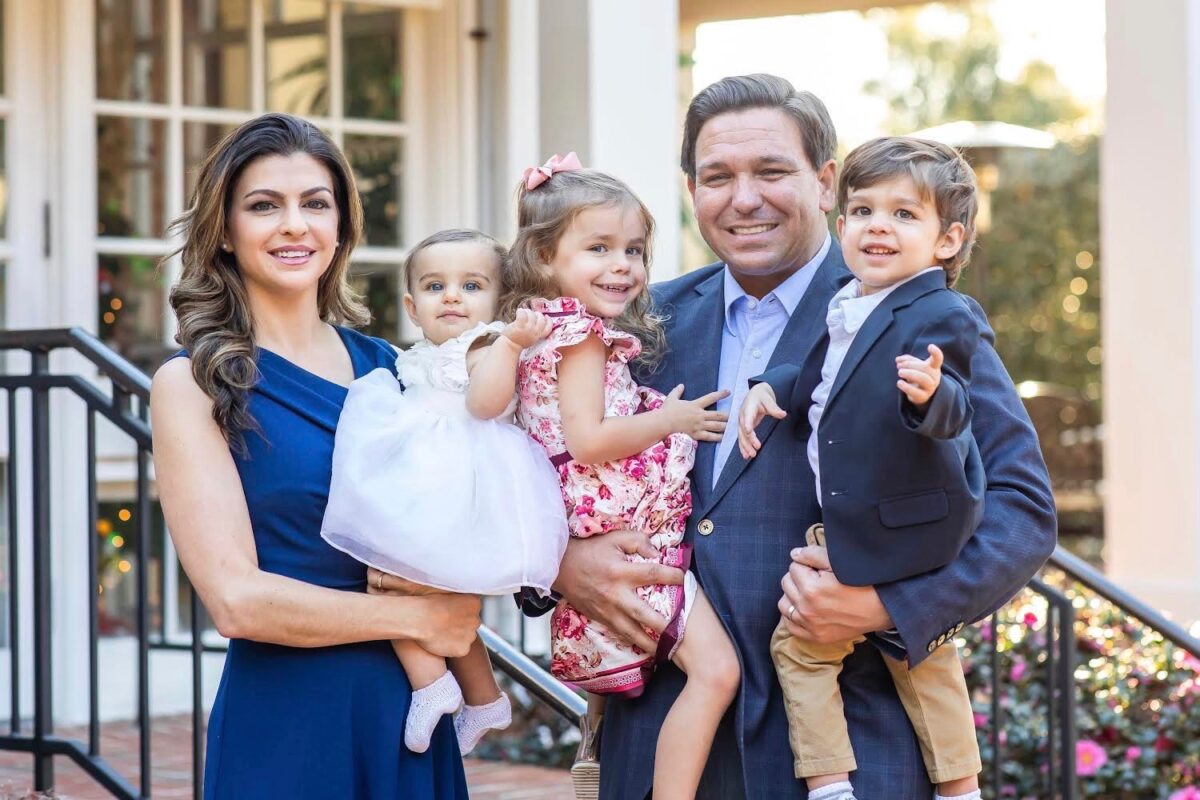 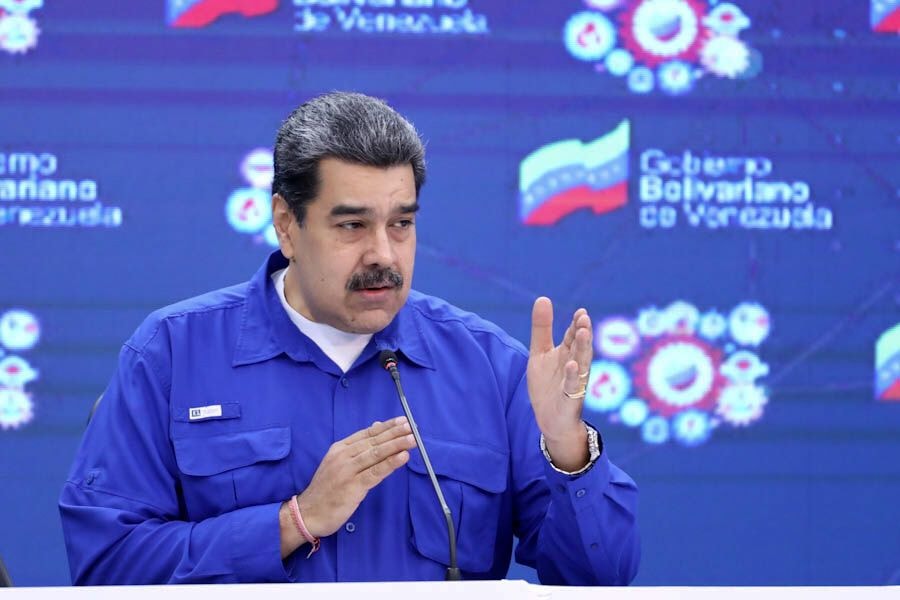