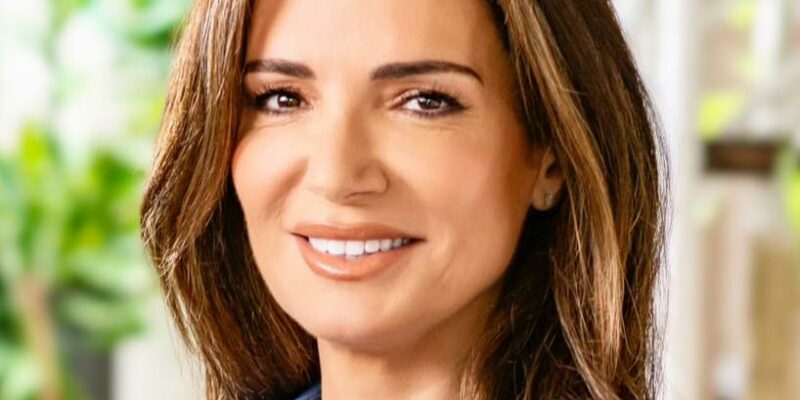 Florida state Senator Ileana Garcia (R) and Janelle Perez (D) are going head-to-head in the upcoming midterm election to determine who will represent Florida Senate District 37.  While Perez has gained an endorsement from abortion rights group Ruth’s List Florida, Sen. Garcia, whose 2020 Senate win was mired in controversy, is working across the aisle with Florida Rep. Nicholas Duran (D) to pass twin bills that would expand access to college tuition waivers for students that are experiencing out-of-home care.

Perez, who’s vying to unseat Garcia in the upcoming midterm election, has received a number of endorsements from prominent Florida Democrats, and now she’s added the support of Ruth’s List during a time when Democrats are pushing back against an anti-abortion law similar to Texas’ that was introduced in the Sunshine State.

Speaking of Perez, Kayla vanWieringen, the Political Director for Ruth’s List, affirmed that “there is no one better suited for this race than Janelle.” “A first-generation Cuban-American, she was born and raised in Miami-Dade and inherently understands the needs of District 37,” she expressed, adding that Perez “is an advocate, policymaker, and small business owner.”

“A cancer survivor herself, Janelle is deeply committed to improving access to affordable healthcare,” she concluded, reaffirming that Perez will “make history as the first openly gay woman in the Florida Senate.”

As she battle to maintain her district as a red district, Garcia is working on a bipartisan effort that, if passed, would allow extended waiver access for students that are in the custody of a relative or nonrelative, or were in the custody at the time they turned 18, regardless of whether or not the caregivers received foster care room and board rates.

In a statement, Garcia detailed that “transitioning from high school to college is a particularly vulnerable time for foster care youth and other children raised in out-of-home care.” “The tuition waiver has been an important tool for economic and academic self-sufficiency for youth aging out of foster  care, and we want children raised by their relatives to have the same benefit,” she added, expressing that “those heroic caregivers and the children they take in should not be disadvantaged when they  seek opportunities in higher education.”