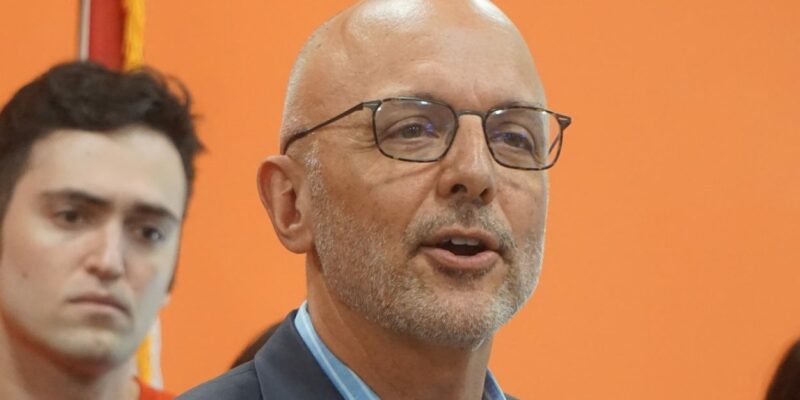 When Rep. Ted Deutch (R) filed is Energy Innovation and Carbon Dividend Act of 2019 (HR 763), the veteran legislator thought that the 86 cosponsors of his measure would help the legislation sail through the House of Representatives and make its way onto the floor for a vote.

Rep. Deutch was disappointed after House Democrats, including Speaker Nancy Pelosi,  appeard to have ignored the Carbon Tax legislation.

“Putting a #PriceOnCarbon is the biggest & boldest step we can take to respond to climate change. My bill, HR 2307, the Energy Innovation & Carbon Dividend Act, will deliver near zero carbon emissions by 2050 & will rebate 100% of the polluters' payments to America's families,” tweeted Rep. Deutch

Putting a #PriceOnCarbon is the biggest & boldest step we can take to respond to climate change.

My bill, HR 2307, the Energy Innovation & Carbon Dividend Act, will deliver near zero carbon emissions by 2050 & will rebate 100% of the polluters' payments to America's families. https://t.co/UPepuivvEM

The bill simply reads that a fee (tax) will be levied on “carbon-intensive” products such as aluminum, cement, glass, paper, steel, and other products for the sole purpose of dissuading consumers from purchasing these products by pressing manufacturers to raise their prices.

"The pandemic may have temporarily interrupted the scale of global carbon emissions, but we need a robust plan that makes lasting changes to our energy sector. We're proposing a market-based solution to put a price on carbon and drive the transition to cleaner energy sources,” stated Rep. Deutch. Returning 100% of the net revenue back to American families will not only cover any increase in energy costs but also give extra support to those continuing to struggle financially from the pandemic. Congress must move forward with this popular and effective plan to curb rising emissions and address a major contributor to climate change."

“We can’t save the planet without making every single person an actor in this crusade; placing a price on carbon does that. And the carbon pricing bill we introduced today returns the revenue to American families. It's poised to reduce emissions, empower markets to transition to a low-carbon economy, and immediately work to slow climate change,” said Rep. Crist.

With the current state of the U.S. inflation, raising taxes could be a tough pill for Americans to swallow, especially when then are paying over 5% more for food items like eggs, bacon, chicken, and even salad dressing.