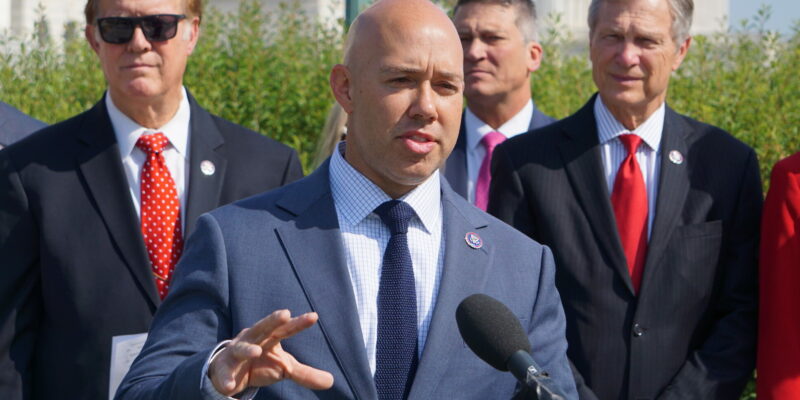 It is no secret that congressional Democrats have been spending a lot, but what is unknown is how much the American public approves of it.  On top of trillions of dollars Democrats have thrown at "infrastructure," Rep. Brian Mast (R-FL) has even claimed that spending is so bad that, "even the liberal DC media won't defend it."

Mast tweeted the story over the weekend, saying "You know it's bad legislation when even the liberal DC media won't defend it."

This now adds to Mast and Pelosi's deep rivalry, ever since Rep. Mast was fined for not wearing his mask while on the House floor last Summer.  Mast was hit with a $500 fine and triggered the political question of how much power the Speaker ought to be entitled to.

In terms of selling the Build Back Better plan, the United States is almost a year away from the 2022 midterm elections.  But, with Congress' disapproval rating north of 60% and 78% of Hill Aides predicting a Republican sweep, the stage does not seem too well prepared for Pelosi to remain Speaker much longer.