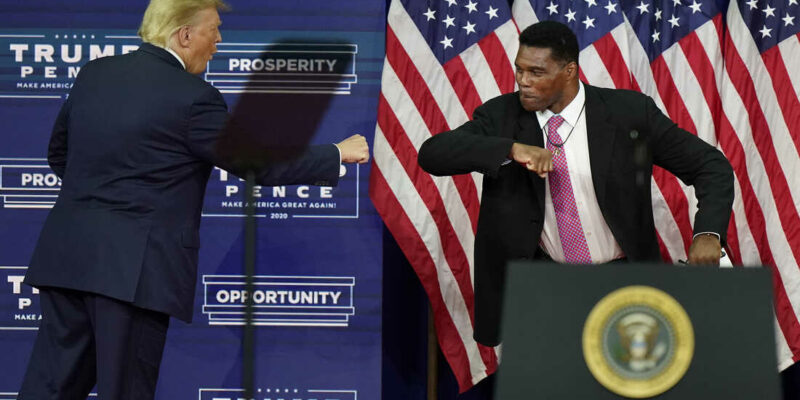 Football legend and political newcomer, Herschel Walker (R), announced recently that he will be running for US Senate in hopes to unseat US Senator Raphael Warnock (D-GA).  With a contested GOP primary race, Walker’s chances have highly increased as former President Donald Trump (R) endorsed him.

While there’s no surprise Trump would endorse Walker, given their personal friendship, it says a lot when a Republican gets the blessing of Donald Trump, practically sealing the deal on the nomination.

In a statement released today by the former President, he endorsed the candidate with some kind words and high hopes:

“Herschel Walker is a friend, a Patriot, and an outstanding American who is going to be a GREAT United States Senator.  He embodies “America First” and the winning spirit of Georgia.  Herschel is tough on Crime and Borders, and he will always stand in support of Law Enforcement, Military, and our Vets.”  Adding “He will fight hard for our Second Amendment and Voter Integrity.  Herschel Walker will never let you down.  He was a great football player and will be an even great US Senator – if that is even possible.  He has my Complete and Total Endorsement!”

Democrats are already gearing up and arguably have already been prepared to take on Walker in the general election with the work they have done over the course of the 2020 election.

Stacey Abrams’ activism in the state is often credited for pushing Georgia over the ever-widening gap from red to blue.

Walker’s ties to Donald Trump date back to the 1980s when Trump owned the USFL team that had Heisman Trophy winner Herschel Walker on their roster. 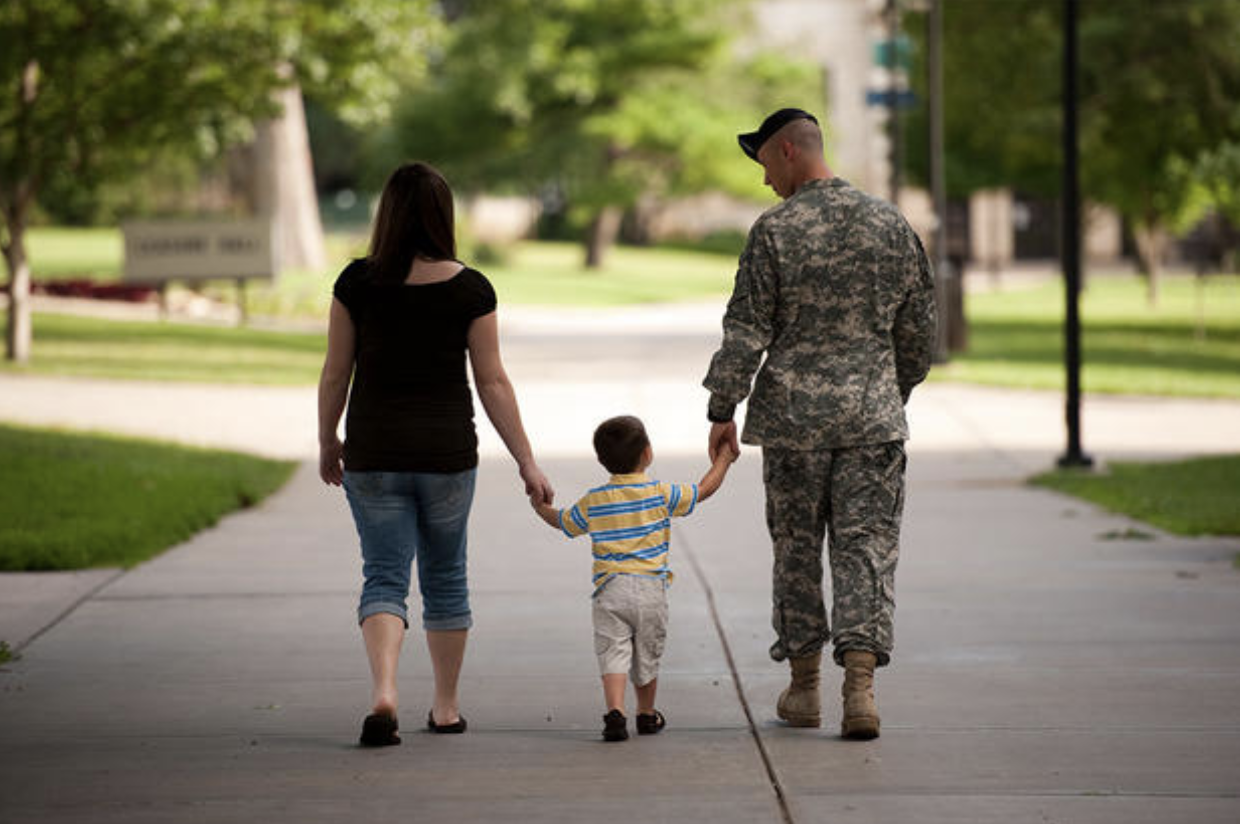