Two lawmakers that have recently been embroiled in controversy over possible ethical violations are Kentucky Senator Rand Paul (R) and Florida Rep. Debbie Wasserman Schultz (D). The violations in question could be in direct offense to the Stop Trading on Congressional Knowledge Act, also known as the STOCK Act.

It has just been reported that a government watchdog group pressed the Office of Congressional Ethics last week, asking to for an investigation into Assistant Speaker of the House Katherine Clark (D). Moreover, the Foundation for Accountability and Civic Trust has also filed a complaint against Wasserman Schultz as well as Florida Rep. Kathy Castor (D), arguing that Wasserman Schultz bought stocks that were not disclosed until after the required deadline.

The group is asking for a formal investigation, citing that Clark did not disclose financial transactions that add up to at least $285,000.

The STOCK Act has gained headlines in recent weeks because of allegations against lawmakers that may have profited from using information from their government roles.

Kendra Arnold, the executive director of FACT, commented on the filings with Fox News, commenting that “these disclosure reports are the only way for citizens and watchdog organizations to monitor election officials and determine if they are profiting from positions.”

State Department Taking Credit For Rescue Of 4 Americans In Afghanistan 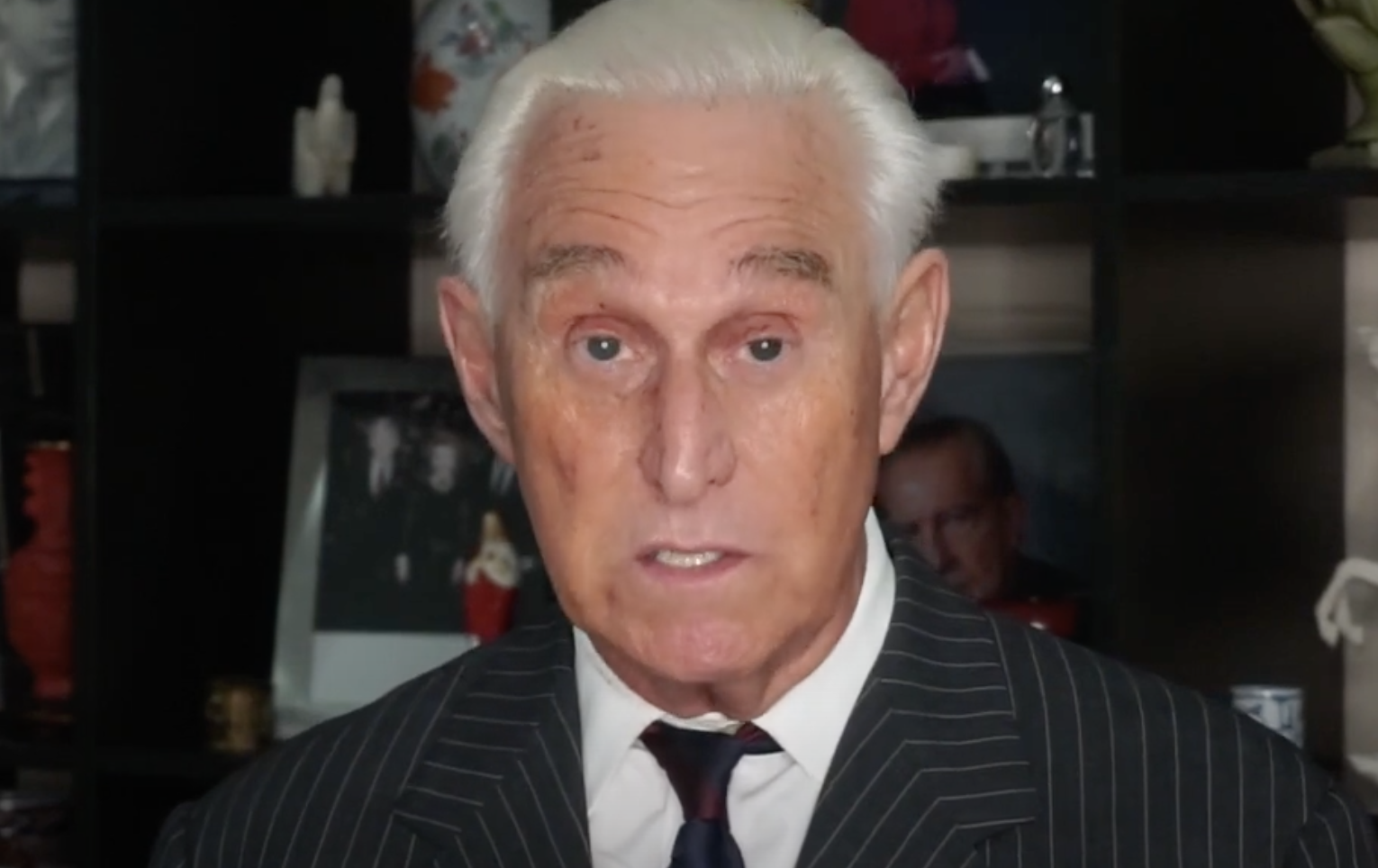