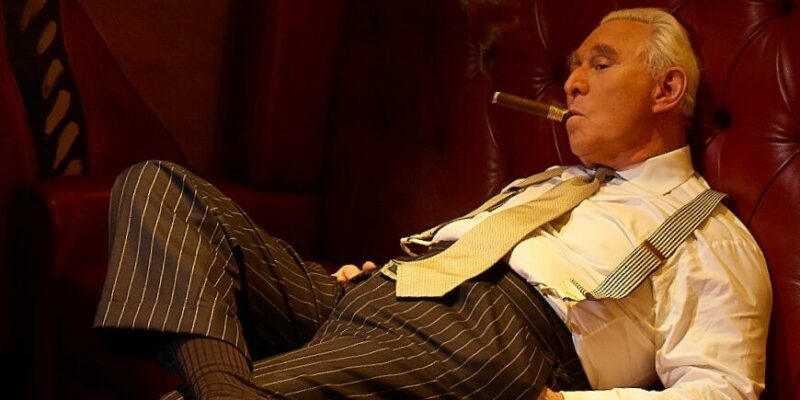 While the 2022 election will more or less serve as a referendum of the Democratic-controlled U.S. House of Representatives and U.S. Senate , local elections are just as important, if not more so.  One race of particular importance this cycle is the Florida gubernatorial race where Democrats will try to unseat Governor DeSantis (R-FL).  But first, Democrats must get through a polarizing midterm which veteran GOP strategist Roger Stone thinks will go to Commissioner of Agriculture Nikki Fried (D-FL).

US Rep. Charlie Crist (D-FL), who also happens to be the former governor of Florida, was the early favorite to win the Democrat nomination after his early announcement.  But now that Fried is in the mix, this primary will serve as a great indicator as to what direction Florida Democrats will go in.

Fried, being the more progressive choice among the two definitely seems consistent with the modern Left's platform.  Now, Roger Stone predicts Fried will beat Crist, pointing out that her ideological stance is "where the energy is in the Democratic primary, it is in the progressive, dare I say Socialist way."  Stone clarifies "Nikki Fried is not a Socialist, but she is very, very Liberal compared to me."

Stone feels that Crist's current lead in some polls is only due to his strong ties to former President Barack Obama (D), handing him a decent portion of the African American vote.  But if "those voters get reminded of 'Chain Gang Charlie' and some of his criminal justice positions, I think that support could begin to collapse."

Stone then described Fried as the "dark horse" candidate, confident that she can beat the "political legend," that is Charlie Crist.  "Charlie Crist is one of the shrewdest, hardest working, most disciplined politicians I've ever met...when he wants to be," Stone added.

While Roger Stone has great respect for Crist and his life of public service, he concludes his thoughts about the Democratic gubernatorial primary by simply stating, "my money would be on Nikki." Adding, "That, in turn, gives the state of Florida the same stark choice they had in the governor's race between Ron DeSantis and the former Mayor of Tallahassee [Andrew Gillum]."

"That race should be watched.  I would not underestimate Nikki Fried.  She is a very shrewed young lady.  She knows how Tallahassee works."-Roger Stone 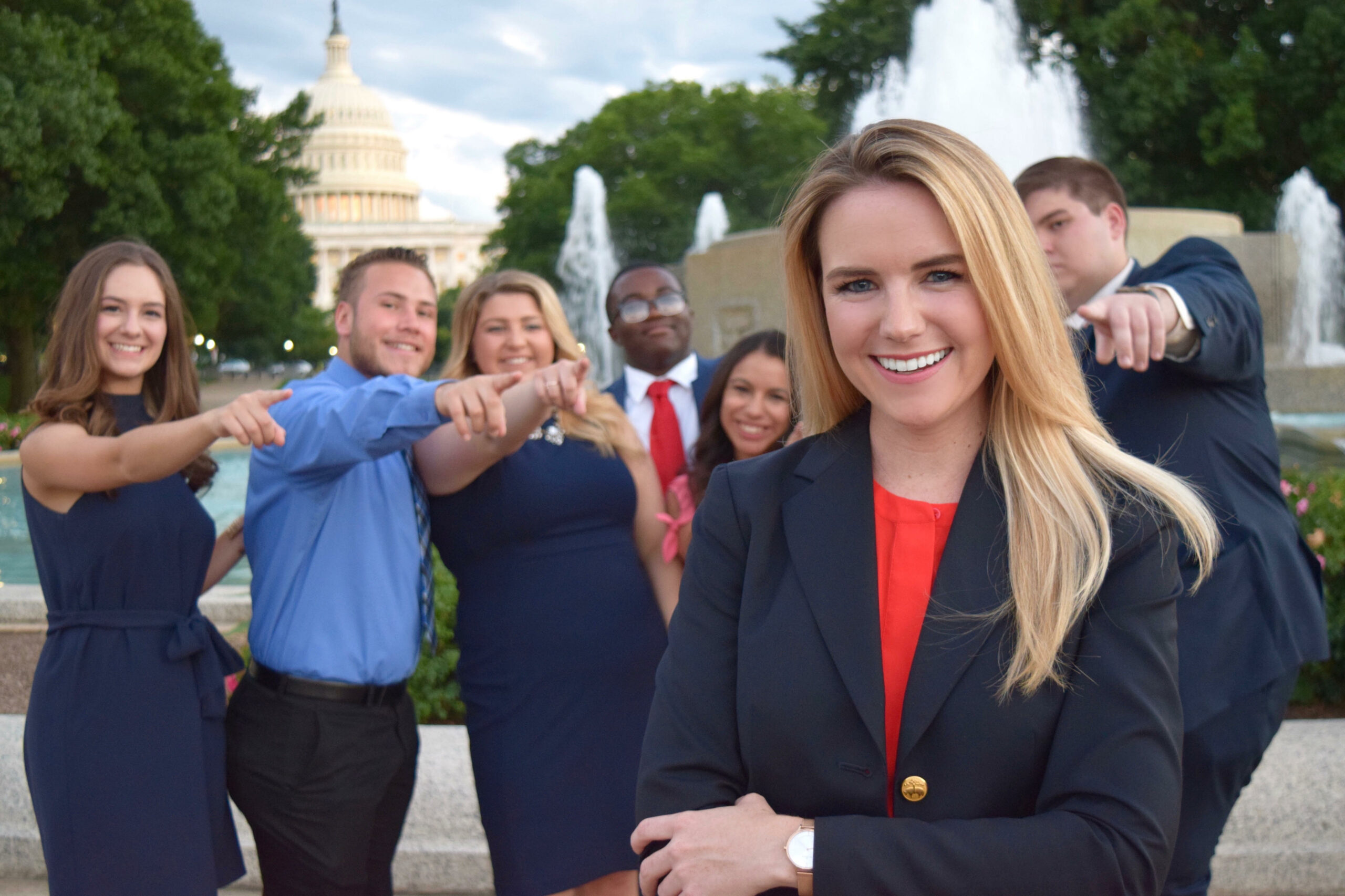